Alex Gustafsson chooses who is the harder opponent – Jones or DC 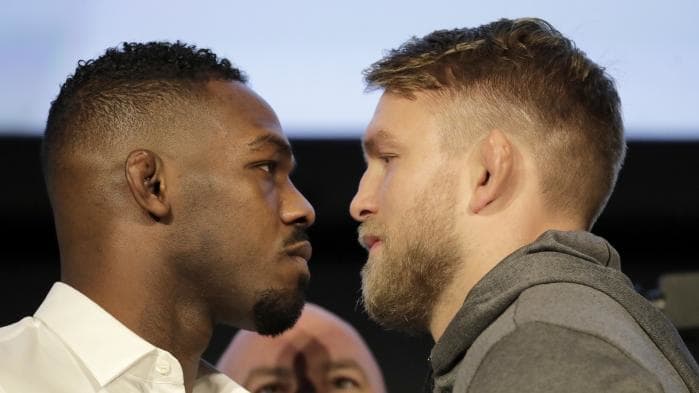 Former UFC light heavyweight champion Jon Jones recently got sentenced to a 15-months suspension by USADA. Jon Jones is now eligible to make his octagon return fifteen months after failing the second drug test at UFC 214 in his fight against Daniel Cormier. Jon Jones’s samples had tested positive for Turinabol, a banned substance.

However, he is all set to make a comeback on Dec. 29 at UFC 232, Where he is scheduled to fight Alexander Gustafsson at the T-Mobile Arena in a rematch.

Jon Jones firstly apologized to the New York crowd for not fighting this weekend, and confirmed while there were initial talks to fight at UFC 230, he wasn’t ready to get back in the Octagon so soon. 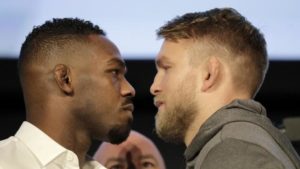 Alexander Gustafsson showed up for a press conference and ended up getting a "psychological evaluation," courtesy of Jon Jones. This could get fun.

To which Jones was quick to fire back, he listed every opponent that’s defeated Gustafsson in the cage, in what he called a “psychological evaluation.”

Who do you think won the war of words here? Jones or Gustafsson?