Alex Oliveira has one mandate for Mike Perry: Don’t talk about his mum! 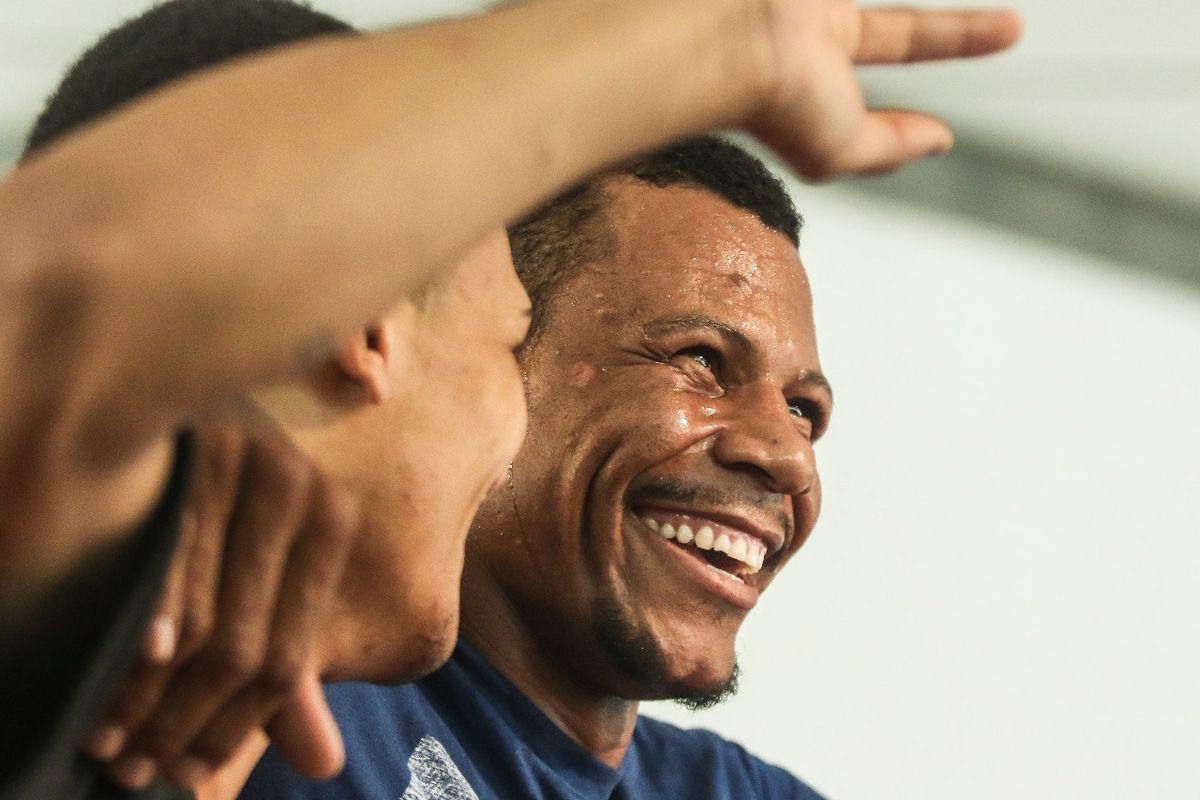 The welterweight match between Alex Oliveira and Mike Perry has high hopes of a good enough show pinned to itself. However, the Brazilian “Cowboy” thinks he will emerge on the top at end of the contest.

Oliveira has kept himself busy since landing in the UFC. In his 4 years in the organisation, Oliveira has fought 14 times. His stars looked bright after he defeated former interim title holder Carlos Condit. However, in his last fight he was submitted by Gunnar Nelson in the second round. This was the same fight where Nelson opened a cut on Oliveira’s face which required 29 stitches.

However, the veteran has now moved forward for the setback. He now looks to put on a show in front of Perry. “This guy, Mike Perry — I don’t even know how to say his name. … This guy is aggressive and brings problems,” Oliveira told MMA Fighting. “He’s a bit problematic, a trash talker, but he’s in for a fight. As long as he doesn’t talk about my mom, we’re cool. 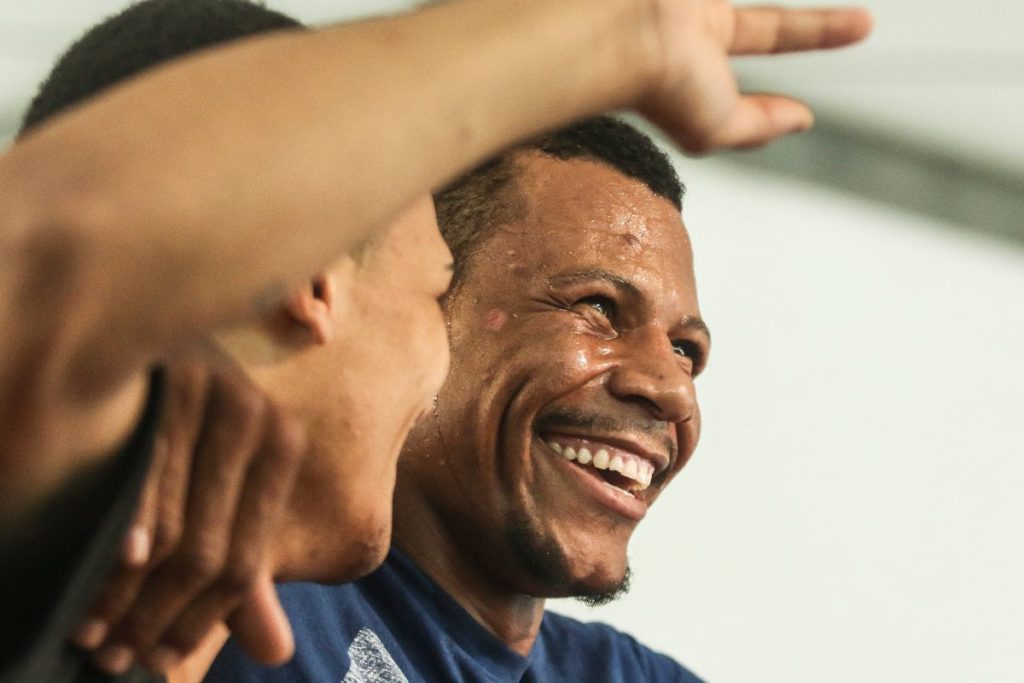 ”I’m focused, I’m feeling great. I’m ready for everything. The strategy changed a little bit, but let’s do it.”

Oliveira knows very well what Perry brings to the table, and hence he expects an all out brawl. His last defeat has surely given his stock a hit and with the victory he will look to climb back into the top 15 of the welterweight ranking.

“I’m expecting a brawl. That’s what he brings,” Oliveira said. “I’m focused, even if he comes with surprises. We’re two strikers, that’s what we expect from each other, but tactics may change during a fight because we’re fighting MMA. Anything can happen.”

“I see myself knocking him out. He’s a brawler. Wherever we go, it will be a war. [Dana White] can write the check for the best knockout of the night.”

After suffering a nasty cut against Gunnar Nelson, Cowboy Oliveira receives 29 stitches…with a smile on his face

Previous articleGreg Hardy thinks he’s the fastest, most athletic person in the UFC
Next articleRory MacDonald feels Douglas Lima will present him his hardest test in Bellator Welterweight GP