Former GLORY Middleweight and Light Heavyweight champion, Alex Pereira after securing his second win in the UFC has now demanded a higher-ranked middleweight opponent for his next bout and he has a few names already on his list. Alex Pereira made his promotional debut against Andreas Michailidis on November 6, 2021, at UFC 268. He won the fight via flying knee and punches early in the second round. In his last fight, he faced Bruno Silva. The fight was a tough one for Alex but he managed to get a decision to win. 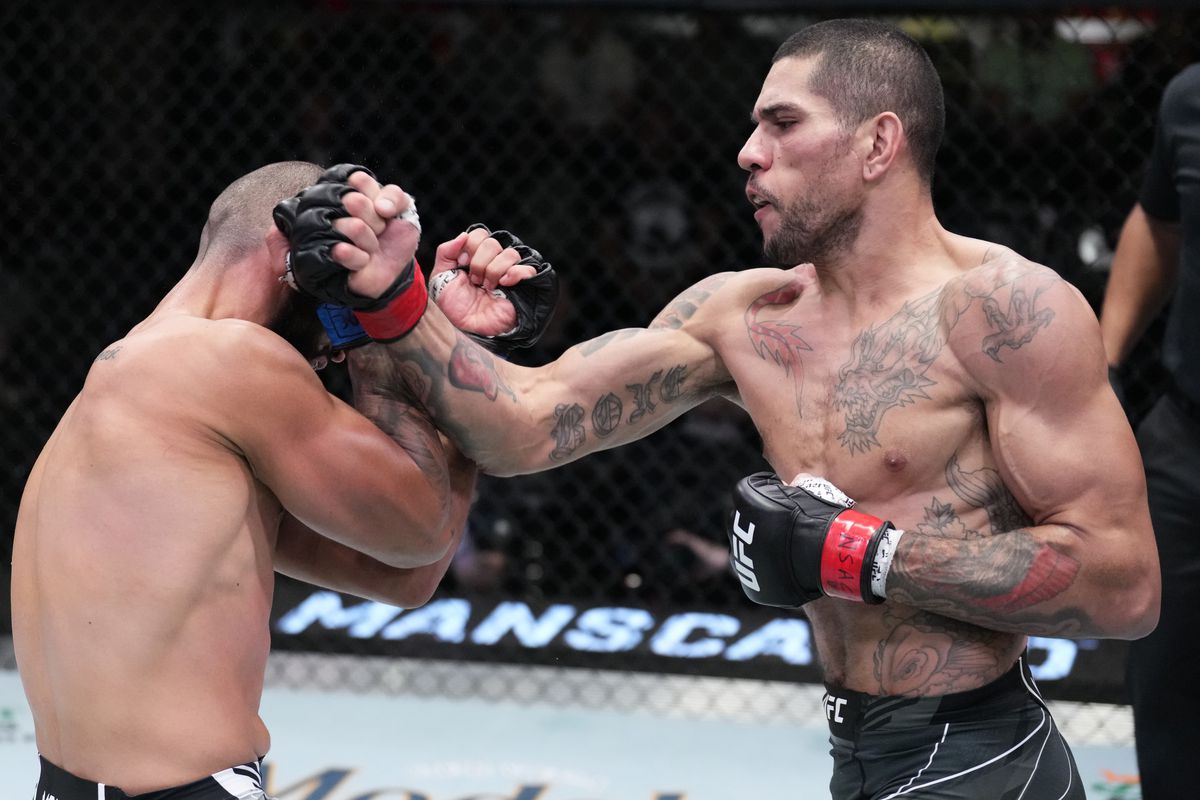 The 2-0 in the UFC, Alex Pereira feels that now he is ready to face the top fighters in the UFC middleweight division.

“I had talked about Jared Cannonier because he’s a guy that is next for a title shot,” Pereira told reporters at the UFCFight Night 203 post-fight press conference. “Some people have already talked about me and Adesanya, so why not Cannonier? I don’t think I’m talking too much calling out Cannonier.”

“I had two great fights and I was able to showcase my skills,” Pereira said. “I didn’t even show everything that I go through my daily basis training with Glover Teixeira’s gym. I’m improving and evolving every day. Where I am in the division? I don’t know. I’ll let the promotors talk and they’ll know where to properly put me in.”

Alex Pereira says Israel Adesanya is worried to fight him 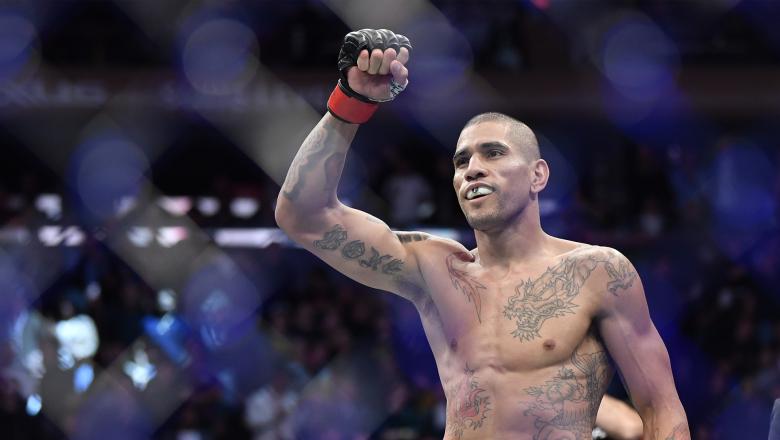 “Honestly, the moment that he found out that I signed here, I believe he’s already been worrying about (a rematch),” Pereira told reporters through an interpreter at Wednesday’s media day. “He knows of my potential and he knows how far I can get.” 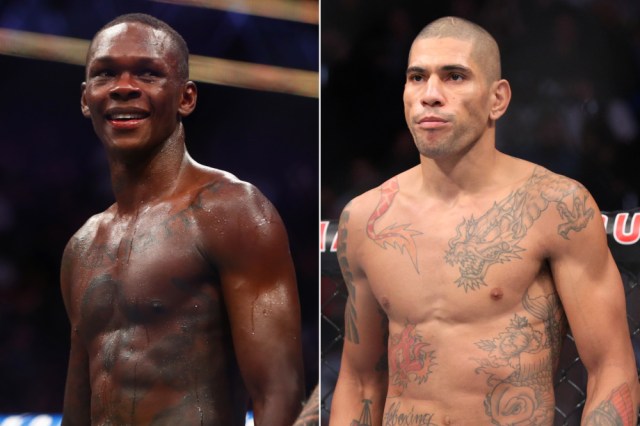 “We talked about this like two days ago. We need something new. Especially after you lap the division again. … Good job Pereira, that was nice. One thing I notice is everyone always holds on to that win he has over me like it’s the be-all end all. I hope he does well. I hope he does well through the ranks. In the next four fights, I hope to see him. They’ll show you the knockout, but they won’t show you what happened before the finish. I hurt him, but I only throw (hands) because I was infiltrated by other people’s thoughts. But that was when I was younger. Not anymore. It’s different now. What doesn’t kill you makes you stronger.” Adesanya said.