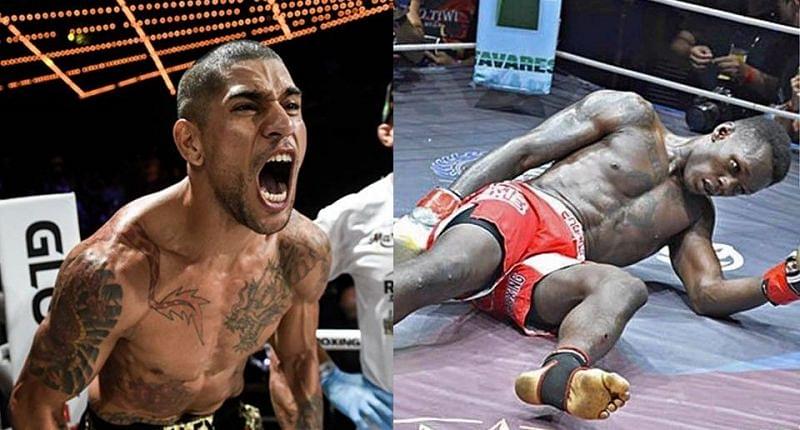 Pereira holds two wins over Adesanya from their GLORY days and notably holds the distinction of being the only combat sports athlete to knock the UFC middleweight champion out. 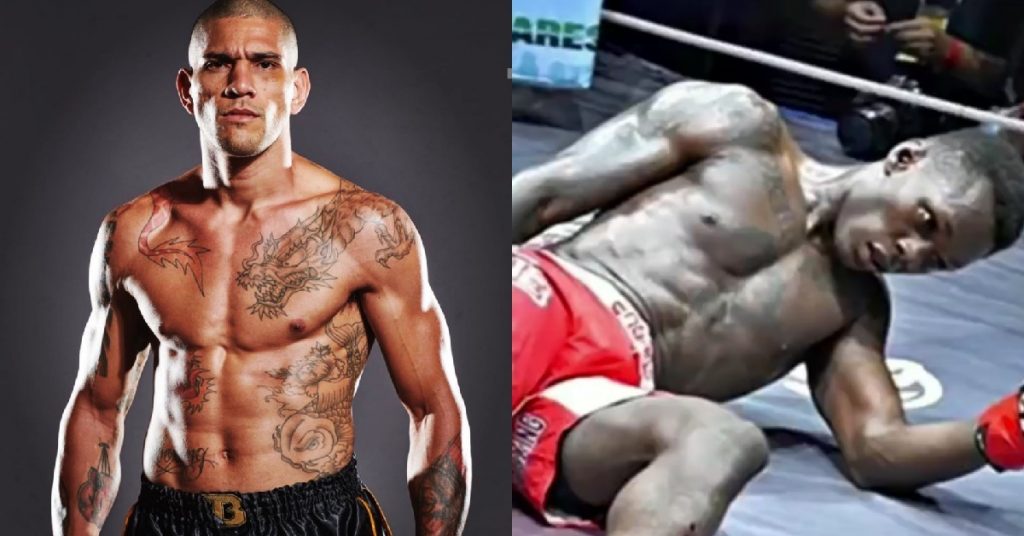 And with Adesanya’s continued success — having most recently put away Paulo Costa with ease at UFC 253 earlier this month — more and more observers are eager to see Pereira face him in a mixed martial arts fight.

When it comes to the Costa fight specifically, Pereira was impressed but always believed it was bad matchup for the Brazilian stylistically.

Even before Adesanya fought Borrachinha, I said in interviews it’d be a tough fight,” Pereira told BJ Penn. “I fought Adesanya twice and I know how dangerous he is. He’s tough, very smart, agile, a complete fighter as a kickboxer, and in MMA. Paulo had been doing a great job so far in his career and could win that fight, but it was a bad style matchup for him. He needed to do some changes.”

As far as a third fight with Adesanya is concerned? It is definitely possible in the future, especially as Pereira — who holds a 2-1 professional MMA record — has expressed a desire to pursue it more.

Whether “The Last Stylebender” is interested remains to be seen, though.

“I don’t think Adesanya would be interested in that fight,” Pereira added. “I beat him twice and I’m the only man to KO him. We never know what the future holds. It could happen someday.”

Pereira squared off against Adesanya for the first time in 2016 and came out on top via a unanimous decision. The two met once again in 2017 at Glory of Heroes 7 in Sao Paulo, Brazil. However, the outcome was still the same for Adesanya, albeit the manner in which it came was a lot more brutal. 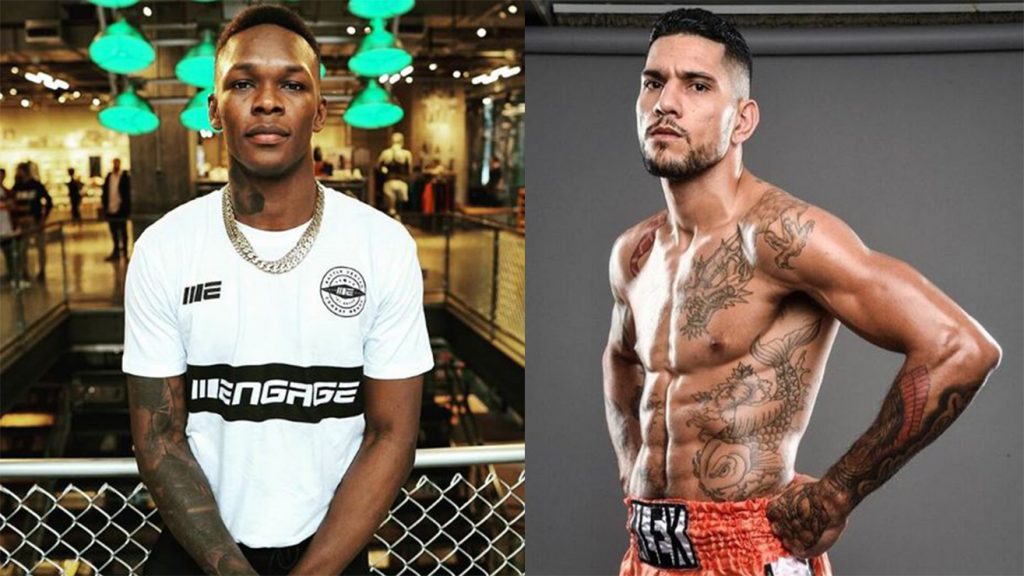 That kickboxing contest remains the only instance where ‘The Last Stylebender’ was on the receiving end of a knockout. After the fight, he switched his focus exclusively to mixed martial arts where he is now among the best in the world.

Despite having fought under MMA rules only thrice, there is always speculation regarding the 33-year-old Pereira pursuing MMA full-time. While he doesn’t dismiss the possibility of the same, he isn’t very optimistic about a fight with Israel.

Previous articlePatricio Pitbull to Michael Chandler: “You’ll always be my b*tch”
Next articleUFC News: Mike Perry offers fans the chance to be in his corner against Robbie Lawler