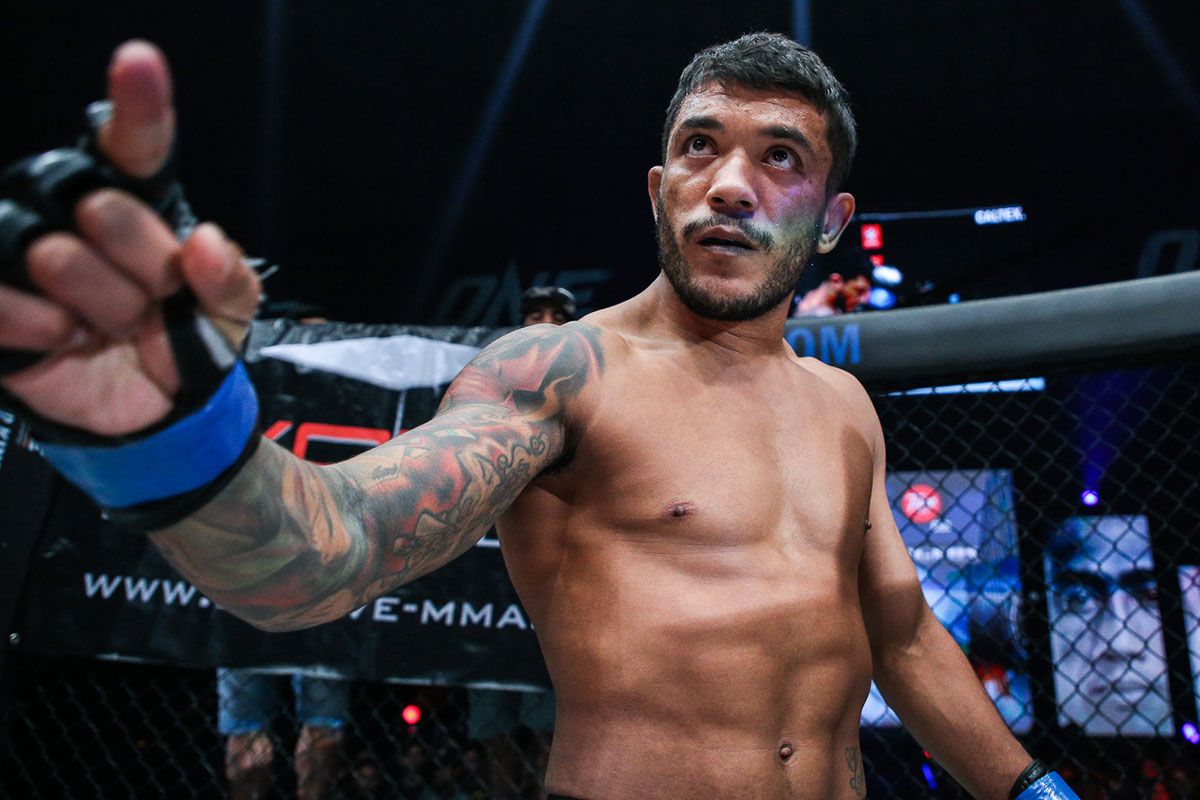 After fireworks erupted at the state-of-the-art SM Mall of Asia Arena in Manila, Philippines nearly a week ago, ONE Championship shifts focus immediately to its next blockbuster event in Jakarta, Indonesia on 12 May.

Taking place at the Jakarta Convention Center, ONE: GRIT AND GLORY features a highly-anticipated strawweight championship rematch between newly-minted division kingpin Alex Silva and Yoshitaka Naito as its headliner.

Both men initially crossed paths this past December when Silva shocked the world by dethroning Naito for the ONE Strawweight World Championship by unanimous decision.

Silva wrapped the coveted gold-plated strap around his waist following a dominant striking performance, unveiling a new dimension to his evolving skillset by putting together dynamic combinations.

Figuring in an offensive clinic against his Japanese counterpart, Silva overwhelmed Naito from the beginning of the bout, peppering his opponent with lashing leg kicks and rocking right hands.

Although Silva had the upper hand in the first three rounds of the championship clash, he had to overcome a spirited performance from Naito, who did his best effort to wear down the Brazilian challenger in the last two periods of the contest. 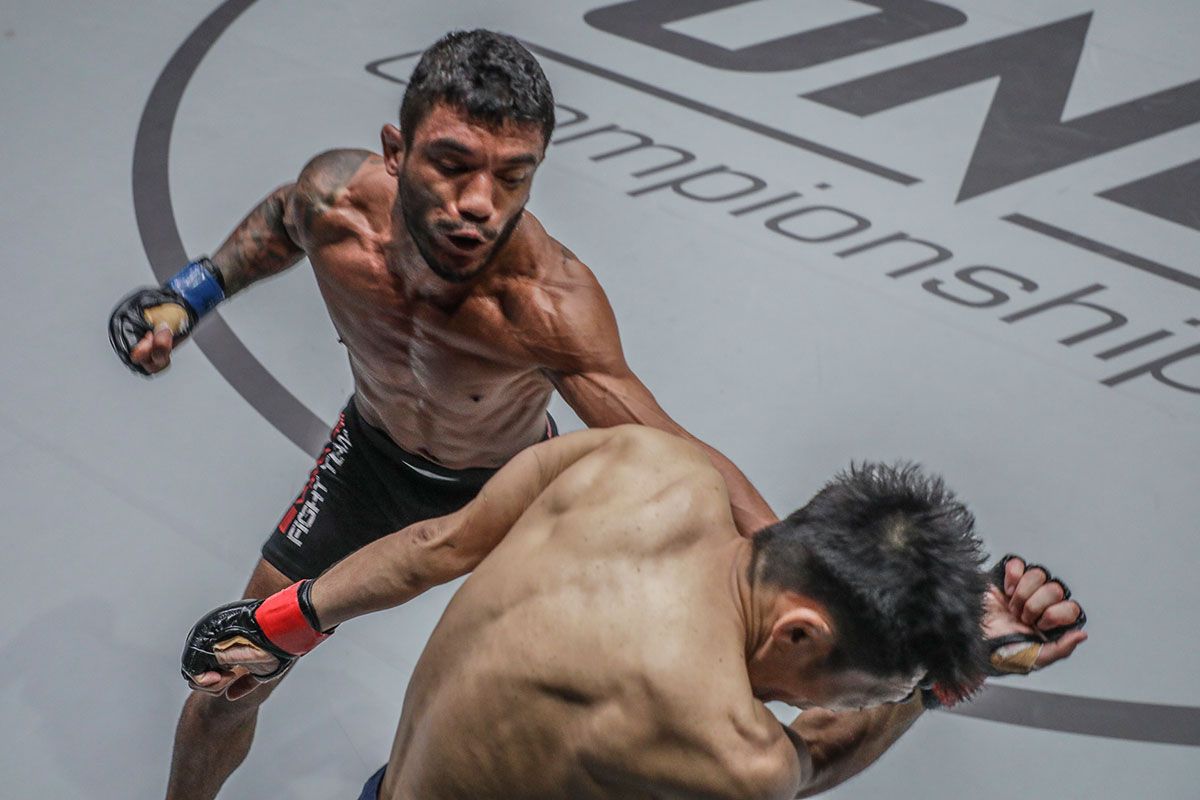 Relying on his exquisite Brazilian Jiu-Jitsu background, Silva managed to defend Naito’s grappling advances to walk out of the Impact Arena with the unanimous decision victory and the prestigious ONE Strawweight World Championship in his possession.

“I am very happy about my performance because people usually see me as a grappling guy. I know my skills, and I know I can strike. Because I was competing in Thailand, I wanted to put on a good show for people, so I came up with this plan to strike with him,” Silva bared.

The 35-year-old submission specialist from Brazil seeks to accomplish an encore performance against Naito, who has been handed a golden opportunity to win back the title he once called his and against the only man to ever defeat him.

“He was the champion for a good reason. He is tough as nails. Giving up is not his style. But with all due respect, I am determined to keep my belt. I am confident of my skills. My martial arts, my grappling, my conditioning – all of that makes me confident,” Silva stated.

Silva respects his opponent’s skillset and is quick to offer that Natio’s ground game remains as his best attribute.

“I can’t be complacent against Yoshitaka Naito. He has a great ground game. Plus, he has a big heart. Even I if I won the first encounter, this match on May 12th is going to be a tough one,” he explained.”

As he expects another tough encounter with Naito at ONE: GRIT AND GLORY, Silva seeks to take his championship stature to the next level. 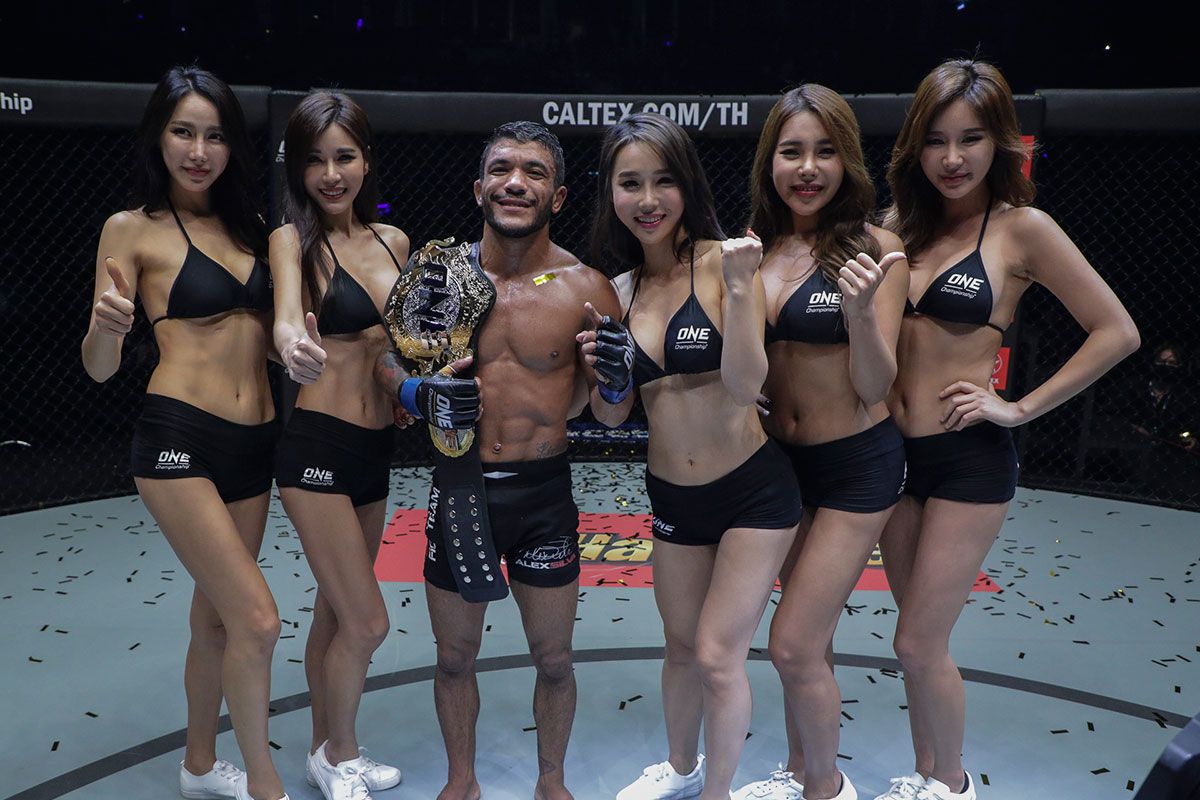 “I do not want to just be the world champion. I want to be the best ever in this division. I work hard, I have the discipline, and I have everything on my side to do it. I have a good team around me, I have the dedication, I have the skills, and I am hungry. So that is my new goal, to become the best athlete to ever compete in this division,” he ended.

Previous article
ONE Championship Rises As Largest Stand-Up Organization in the World
Next article
WWE: Seth Rollins on Shield Reunion, possibility of a feud with Roman Reigns