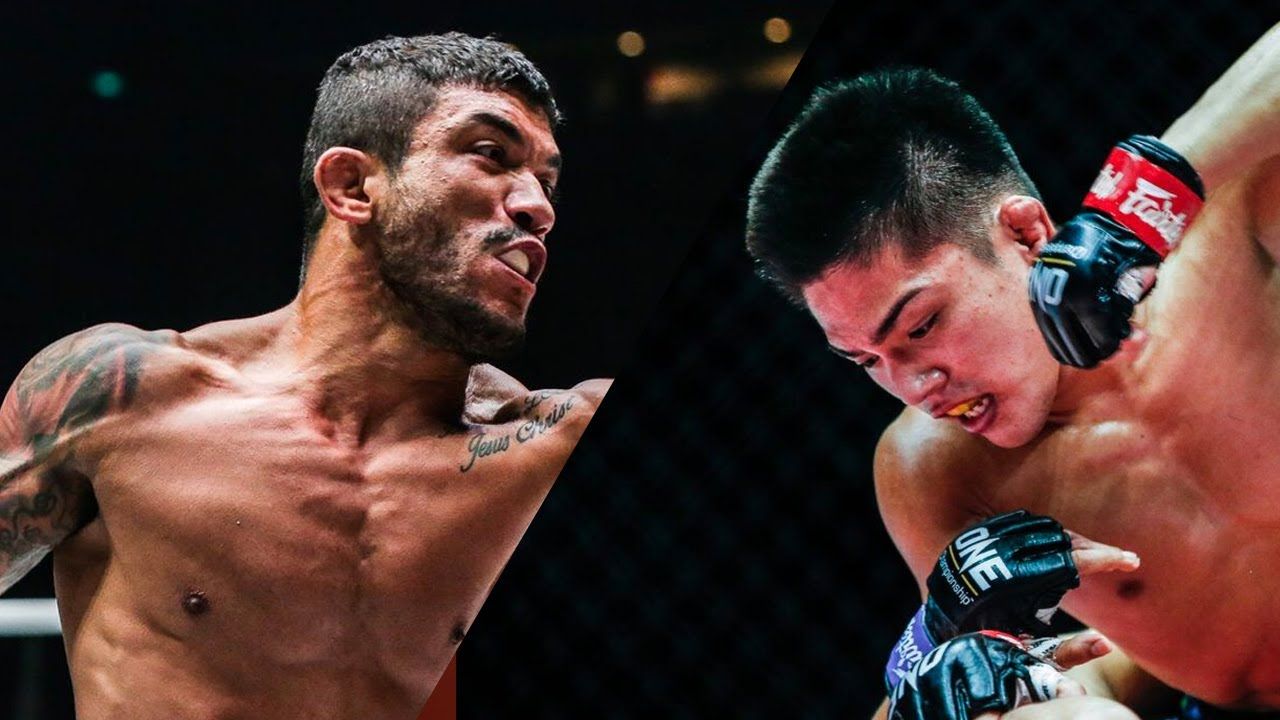 Former ONE Strawweight World Champion Alex Silva wants to make one more run at the gold – and a win next Friday would point him in the right direction.

Alex Silva is set to battle rising star Hiroba Minowa at the previously recorded ONE: FISTS OF FURY III, which took place at the Singapore Indoor Stadium and airs on 19 March. 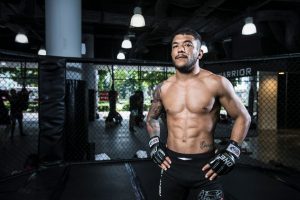 “I think he is a good, young fighter. He’ll be very hungry to get my spot in the division,” the #5-ranked strawweight said of Minowa.

“I watched his last fight against [Lito Adiwang]. He completely controlled the whole fight and deserved to get the win. I am happy for him and to get the chance to test my skills against him.”

Minowa used his grappling prowess to score the win over Adiwang at ONE: INSIDE THE MATRIX III, snapping the Filipino star’s unbeaten run in the promotion.

However, it’s a skill that Alex Silva isn’t overly concerned about facing. Despite Minowa’s talent, the Brazilian feels he’s much better on the ground.

“He showed his strong side is his grappling, but I think in this case, his strength will be his weakness because grappling is my home, where I feel comfortable,” Silva said.

“There’s always things to do. My background is grappling, so I am still working on that, but I am always working on my striking and my wrestling. That’s what I have to improve more and more,” he said.

It sounds like Alex Silva knows he must develop his game to climb his deep, talented weight class.

“The strawweight division is very competitive in ONE. I believe all the top guys in the division are dangerous. They all have very high-level skills,” he said.

If he does pull off the early finish, the Brazilian will get himself closer to the ultimate goal.

“I believe I am one of the top guys in the division. My last bout against [ONE Strawweight World Champion] Joshua Pacio was a very close split-decision loss. I think I deserve one more rematch with him,” Silva said.

Catch Silva versus Minowa on Hotstar, Star Sports Select 2 or the ONE Super App at 6 p.m. India Standard Time (IST).