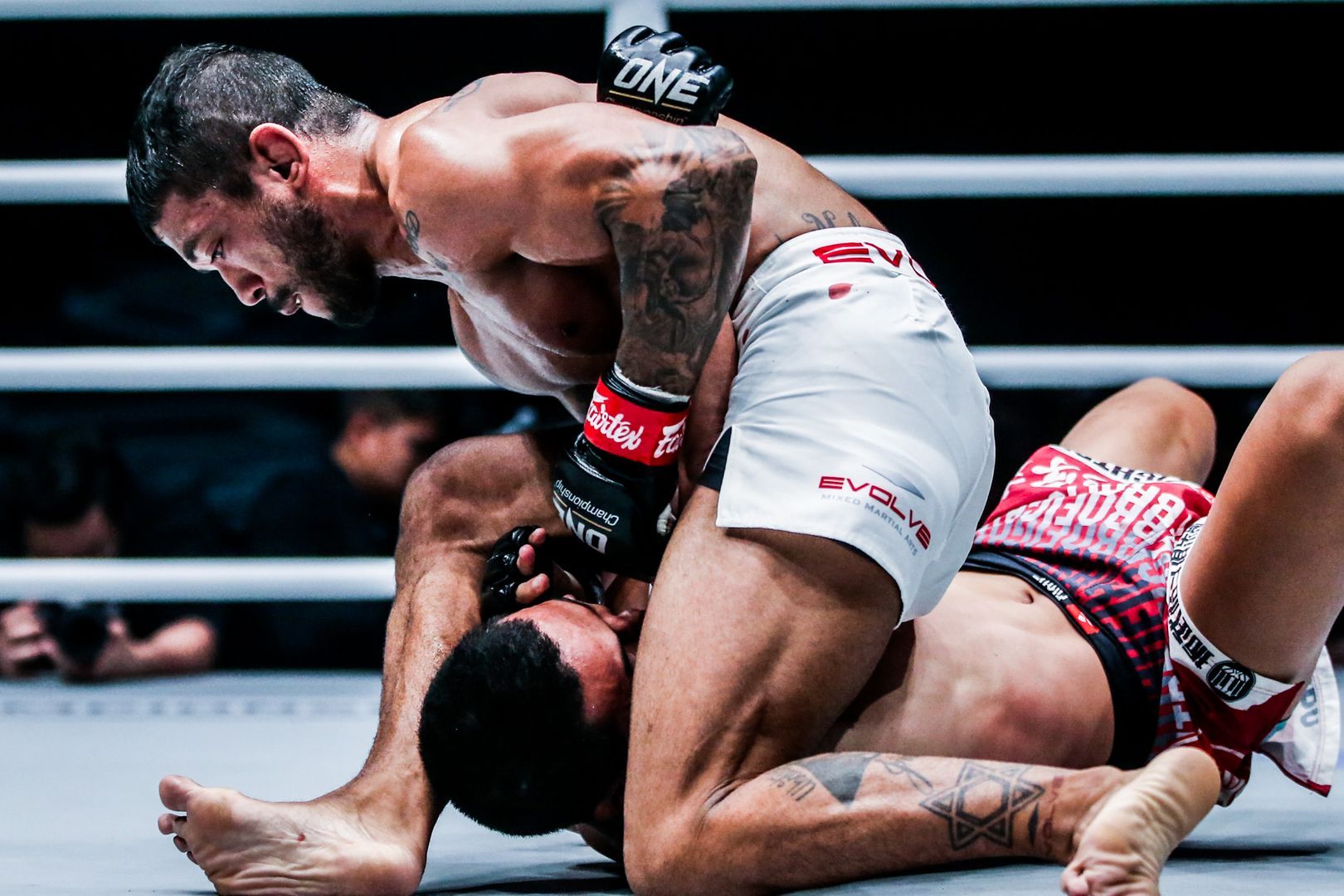 Former ONE Strawweight World Champion Alex Silva still has gold on his mind, but in order to challenge for the belt he once owned, the Brazilian must first get past Miao Li Tao at the previously recorded ONE: BATTLEGROUND II, which airs from the Singapore Indoor Stadium this Friday, 13 August.

“[Miao] is a good fighter. He’s very explosive. He uses a lot of strikes, but against a high-level striker, he tries to use his grappling, so he’s a very complete, well-rounded guy. I expect he’ll try and keep the fight standing and defend the takedown,” Silva said.

If that happens, “Little Rick” has no qualms about engaging the Chinese knockout artist on the feet. But that doesn’t mean he’s going to focus on outstriking Miao. 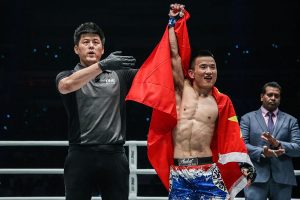 Instead, the famed submission specialist will likely rely on his greatest skill.

“I love to strike, but at the end of the day, I need to follow my coach, follow my team, and follow my strategy,” Silva continued. “The game plan is everything. We start the fight standing and, deep in my heart, I think I can defeat him in any area — striking or on the ground — but for sure I will try and take the fight to my game.

“It’s a fight, and you never know what’s going to happen, but I don’t think anyone in the division can handle my ground game. All my respect to all the fighters, but I think I’m one step ahead of the guys on the ground.”

Meanwhile, the #5-ranked strawweight will enter the Circle with more than just Miao on his mind.

“I’m sure I won that fight with Joshua and the last fight [against Minowa],” Silva said.

“In my mind and peoples’ hearts, I’m the champion. I don’t have in my mind: ‘Should I win one, two, three more fights?’ I just want to go and fight and have fun.

“I want [to win the World Title again], but I just want to go out there and finish people.”

“Little Rock” wants to make sure none of his future matches go to a decision – and he knows there’s only one way to do that.

“For this fight, thank God, I’m 100 percent, and I’ll be more explosive and active,” Silva said.

“Straight away, I’m going to go for the takedown, control, damage, and finish.”

Previous articleDana White has abandoned all hope of Khabib Nurmagomedov fighting in the UFC
Next articleJon Jones will not fight Stipe Miocic, Says Coach