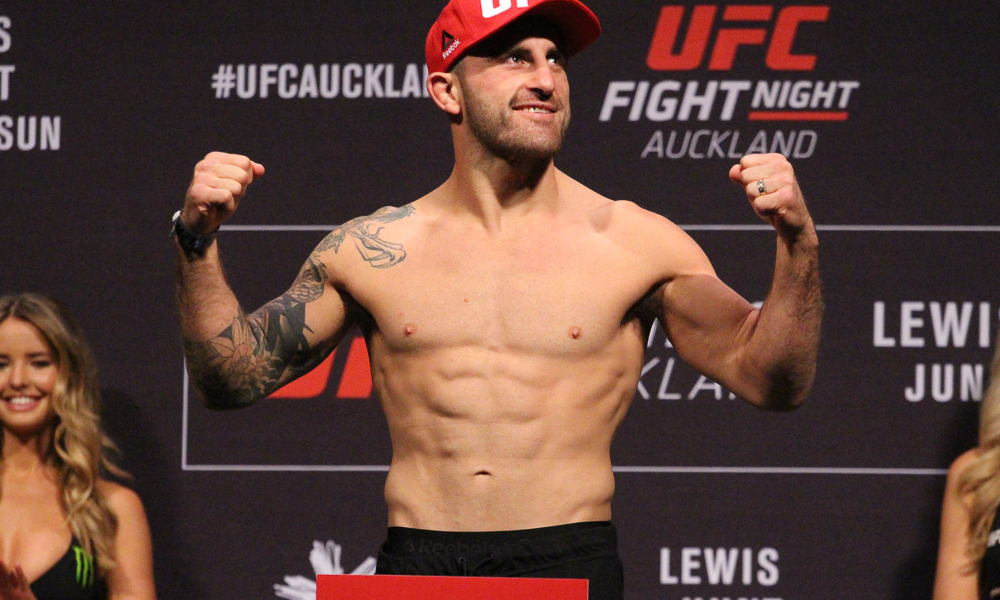 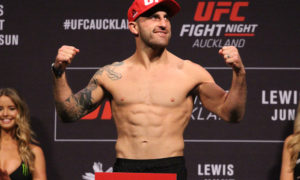 Volkanovski told MMA Junkie that the UFC has been handing out interim titles, thus he might get one as well. Here’s what he had to say:

We know how this game works now. How many interim titles are there? I’m not throwing shade on the guys organising that, but it’s happening a lot, and I’m expecting it to happen to me. If Holloway wins, and he wants to fight Khabib (Nurmagomedov) and wait around, give me the interim. You’re throwing them around – give me one.

But I’m not going to wait around. I’m almost certain I get the next shot after this fight. I beat Aldo in his hometown, nobody’s got a better claim.

Kelvin Gastelum not a fan of the Conor – Khabib feud: There are lines that shouldn’t be crossed!

Previous articleKelvin Gastelum not a fan of the Conor – Khabib feud: There are lines that shouldn’t be crossed!
Next articleJimmie Rivera to take on rising prospect Petr Yan at UFC 238