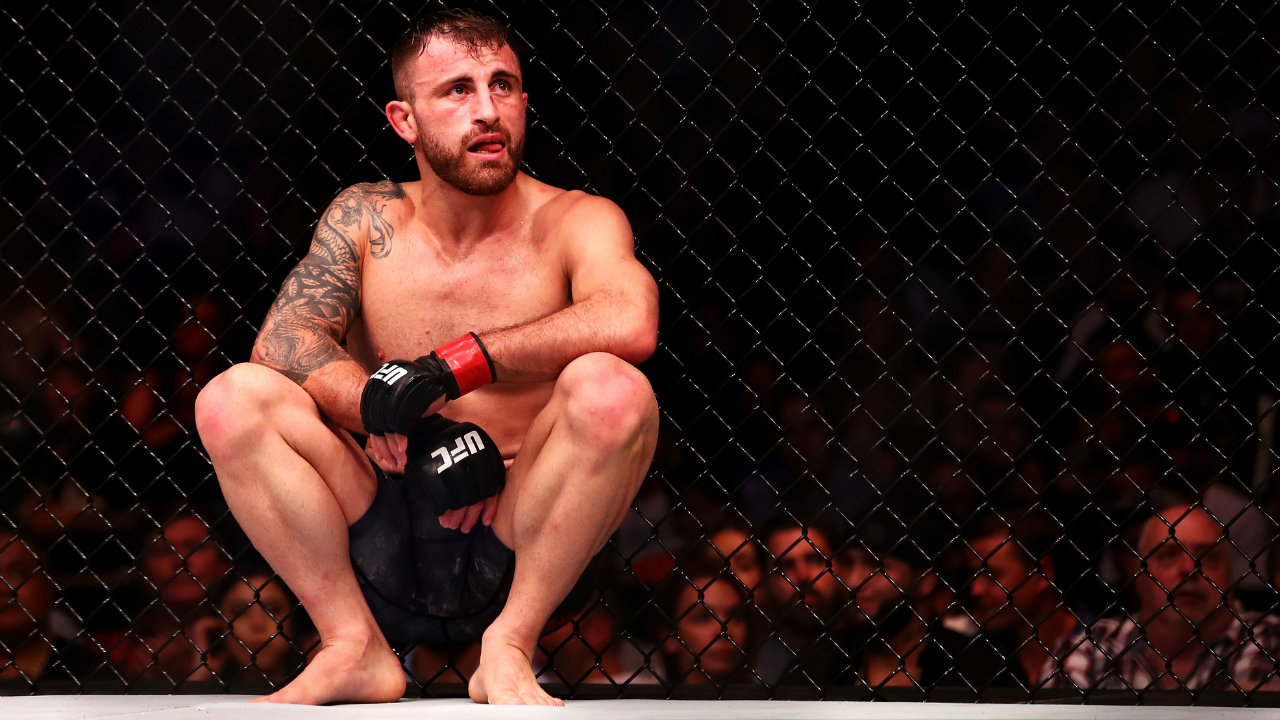 Alexander Volkanovksi is coming off of a spectacular unanimous decision victory over Brazilian legend and former UFC featherweight champion Jose Aldo at the Jeunesse Arena in Rio de Janeiro at UFC 237 last week.

Before the fight, it was expected that he will get a title shot against UFC featherweight champion Max Holloway next. But UFC had other things on their mind, as Holloway is all set to defend his title against Frankie Edgar at UFC 240 in Alberta, Canada. 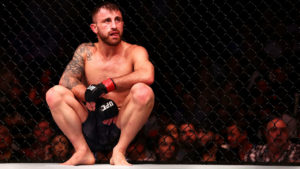 Volkanovski’s coach, Eugene Bareman is absolutely gutted that they were overlooked for the rematch. Speaking to Submission Radio, Eugene shared his thoughts.

“Gutted, mate. Absolutely livid. Livid. Livid,” Bareman told Submission Radio when asked how he reacted to the news. “Like, we talked about this for such a long time. We talked about it, our team talked about. Our goal was to set this scenario up. And for all our knowledge, this is what the UFC were looking for, this is what they wanted. They needed Volko to win that fight, they needed Israel to get into position, and then we’ve got an Australasian super card set up all because of the work that we’ve put in and the position that we’ve put ourselves into. And that was all to get to this goal, to get to that super card. And we were obviously [thinking that] but the UFC was on a different page. We didn’t think so, but yeah, absolutely gutted. Is it not obvious?

“And this has nothing to do with Frankie. I mean, I don’t know Frankie, I don’t know his coaches, I don’t know his management or anything. And it’s not about that Frankie doesn’t deserve it. He probably does deserve it. He just doesn’t deserve it more than Alex Volkonovski deserves it. Unfortunately for Frankie, him and his team advised him to take that risky fight against Brian Ortega. And I fully understand why you gotta do that because you can’t wait around forever, your family has to eat, you have to earn money. But it’s called a risk for a reason.

“And I know Volko already alluded to this, that it’s called a risk for a reason,” he continued. “Unfortunately, he lost, and then he beat Cub Swanson. So now he’s won one fight, now he’s going into the title fight. Well, Volko’s won seven (in a row). Outside of the UFC, he’s 17 in a row. Seven straight just beat Aldo, who Frankie’s fought twice and never managed to best. The popular opinion out there amongst fans and so-called experts and analysts is that Volko was the next in line, and we were on that same thought train. And to have it ripped out from underneath us is devastating for our team, devastating, to be honest.”