Alexander Gustafsson is an angry man…angry that Stipe Miocic and Daniel Cormier are hooking up at UFC 226 on July 7th and the fact that he wasn’t invited to the party. He took to Instagram to express his anger.

@dc_mma is fighting stipe?! Well stop run and fight me! Don’t even think about giving the fight to anyone else! I have been quite, had a tough time after my last fight (injury etc.) but I’m next in line and the dc fight is mine! Come on, let’s have a another dance for the fans! @ufc

Alexander Gustafsson is without a doubt the most talented light heavyweight never to win the title and has had two career defining fights which took him very close to the title. The first against Jon Jones at UFC 165 in September 2013 and the second against Daniel Cormier at UFC 195 in October 2015 where he lost via a close split decision. Both times Alex the Mauler came agonizingly close to beating his opponents…especially against Jon Jones who had his toughest fight ever against Alex and the result itself was controversial with a lot of people feeling that the decision should’ve gone Alex’s way. But we guess that’s what happens when you leave it in the hands of the judges.

But should Alex feel like DC is running away? Not at all. DC is the last man to run away from a fight and he just happened to take the best opportunity put in front of him by the UFC especially since DC had already beaten Alexander. And you probably remember the famous hindi/urdu saying ‘jab mia biwi razi…toh kya karega qaazi?’. It would be a perfect fit in this situation.

The MMA India Show’s opinion is that Alexander should look at another fight before the title…perhaps Jon Jones on his return since DC is already tied up. Now that is a fight we would pay for…even though PPV’s in India are free. 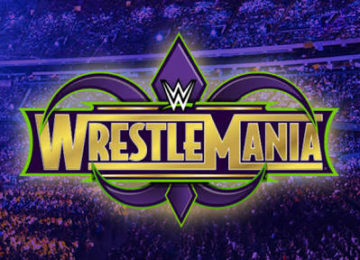 WWE: Preview and predictions for WrestleMania

Posted by Raktim Nandi - April 8, 2018 0
WrestleMania is a concept by Vince McMahon which literally changed the pro wrestling industry and put it on the global… 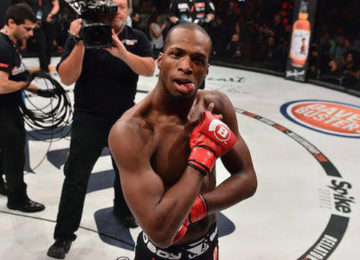 Posted by Sangam Shukla - November 24, 2019 0
Bellator London is finally in the books now and it is safe to say that the event did deliver all… 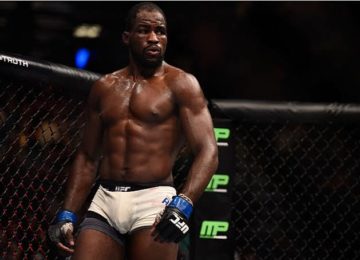 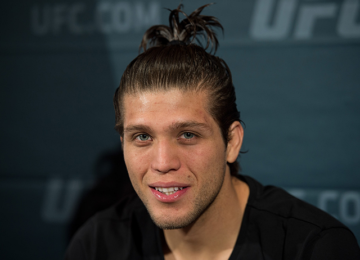 Posted by Renjith Ravindran - June 28, 2018 0
Prior to reaching where he is now, Brian Ortega had to go through a lot of hardships. Growing up as… 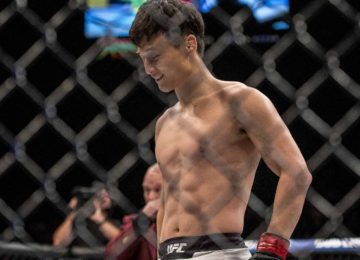 Posted by rishabhsingh507 - December 23, 2019 0
Doo Ho Choi and Charles Jourdain went to war at UFC Busan. The two featherweights threw everything from kicks to…