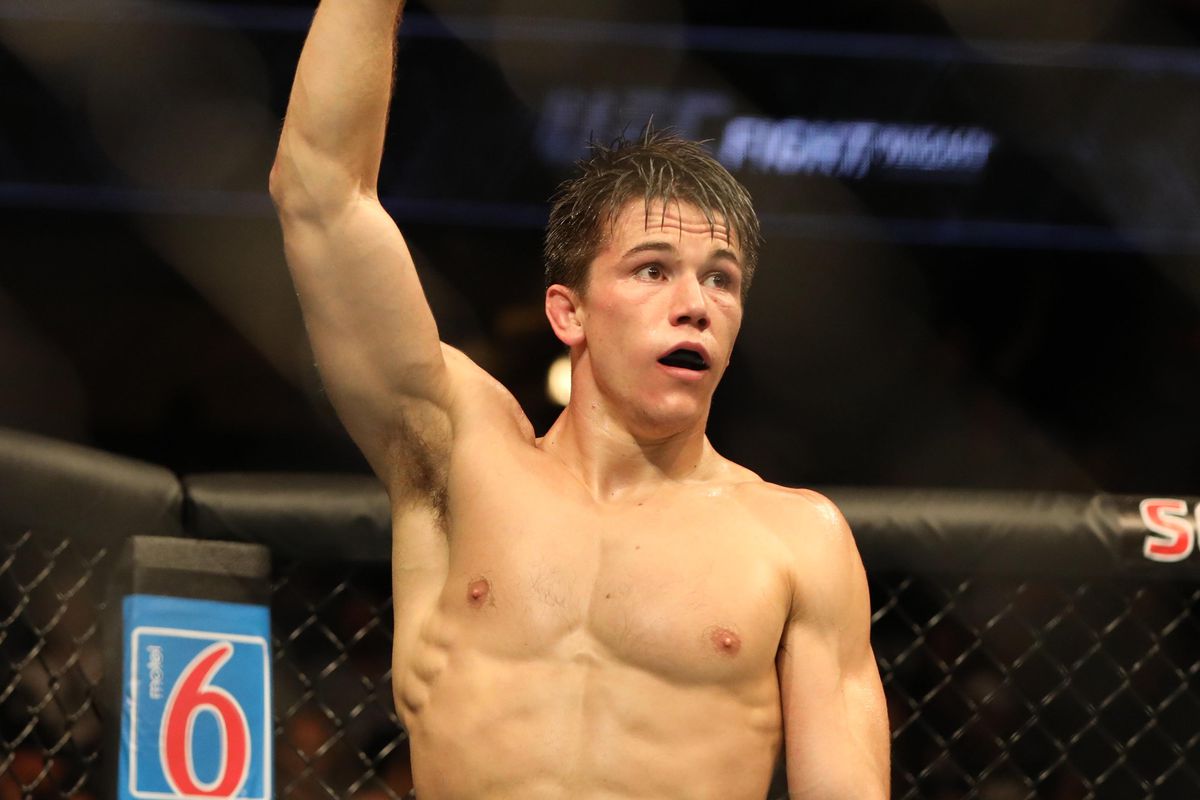 UFC lightweight prospect Alexander Hernandez says he’s battling a chip on his shoulder ahead of his fight against Chris Gruetzemacher at UFC Vegas 12. 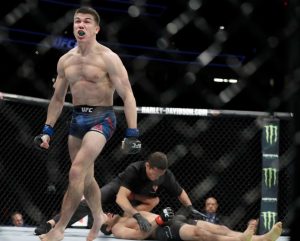 Alexander made his UFC debut in 2018, where he knocked out Beneil Dariush within the first minute of the first round. He then kept the streak going when he won over Olivier Aubin Mercier a few months later via unanimous decision. He was then offered a shot against Donald Cerrone, a win over which he would have cemented him as a threat to the Lightweight division. However, Donald Cerrone was in great form that night and knocked Alexander out cold in what might have been one of the best combination knockouts in the history of the UFC.  Alexander is now coming off another loss against Drew Dober at Jacksonville, Florida, and another loss in his upcoming fight would put him in a dangerous spot in the division.

After a loss to Drew Dober, Alexander realized his next fight is going to be very crucial for his future in the UFC and his career as a mixed martial artist. He realized he had to change his gameplan and how he approaches a fight. In a conversation with MMA Fighting’s Mike Heck, he talks about his decision to relocate from San Antonio to Denver and join the team at Factory X, what has changed in his game, and himself since making the move, thoughts on Gruetzemacher as an opponent, whether or not he now regrets his pre-fight trash talk with Cerrone, and more.

It will be interesting to see if this new gameplan does the trick for Hernandez. What do you think?