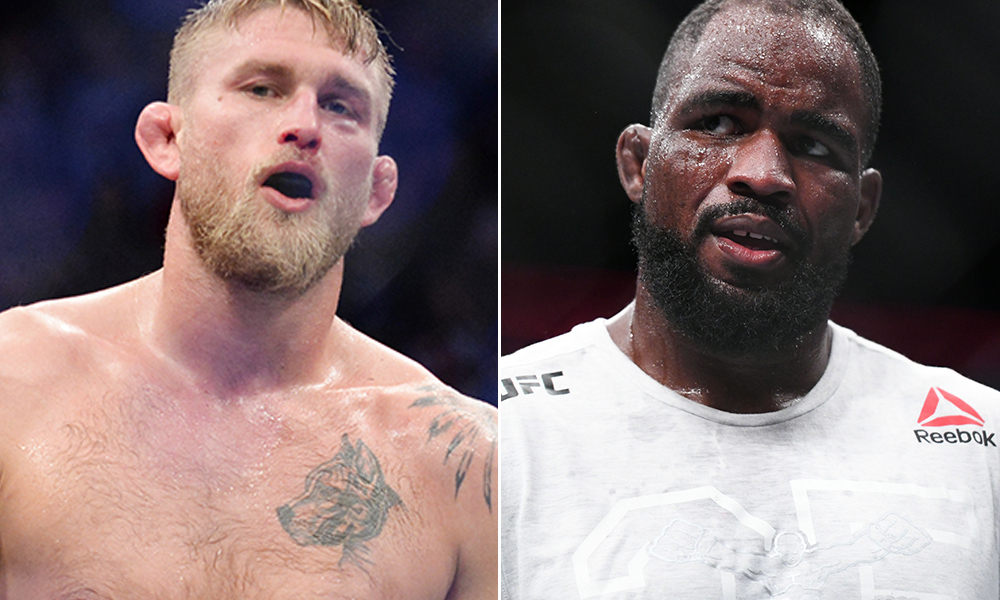 Since that loss, Gustafsson has talked about the possibility of moving up to the heavyweight division and has also said that he suffered a groin injury in his fight against Jon Jones. 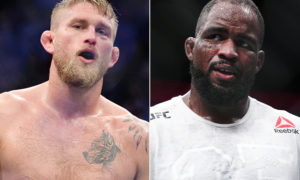 But now it looks like Alexander Gustafsson is all ready to fight again as he has called out top light heavyweight contender Corey Anderson on Instagram and talked about fighting at UFC Fight Night event on March 16 in London.

“Corey everyone else at the top is taken, I am eager to get right back inside the cage and you just had a good fight with my brother, so I think it’s the perfect time for us to throw down. Let’s dance on the London card March 16th.”

But unfortunately, Corey Anderson declined to fight Alexander Gustafsson as he will be welcoming his first child on 13th March, just days before UFC event in London.

“Sorry [Alexander Gustafsson],” Anderson wrote on Twitter. “I’m already booked for the biggest fight of my life on March 12th. The birth of my 1st child!!!”

Would you guys be interested in a fight between these guys?