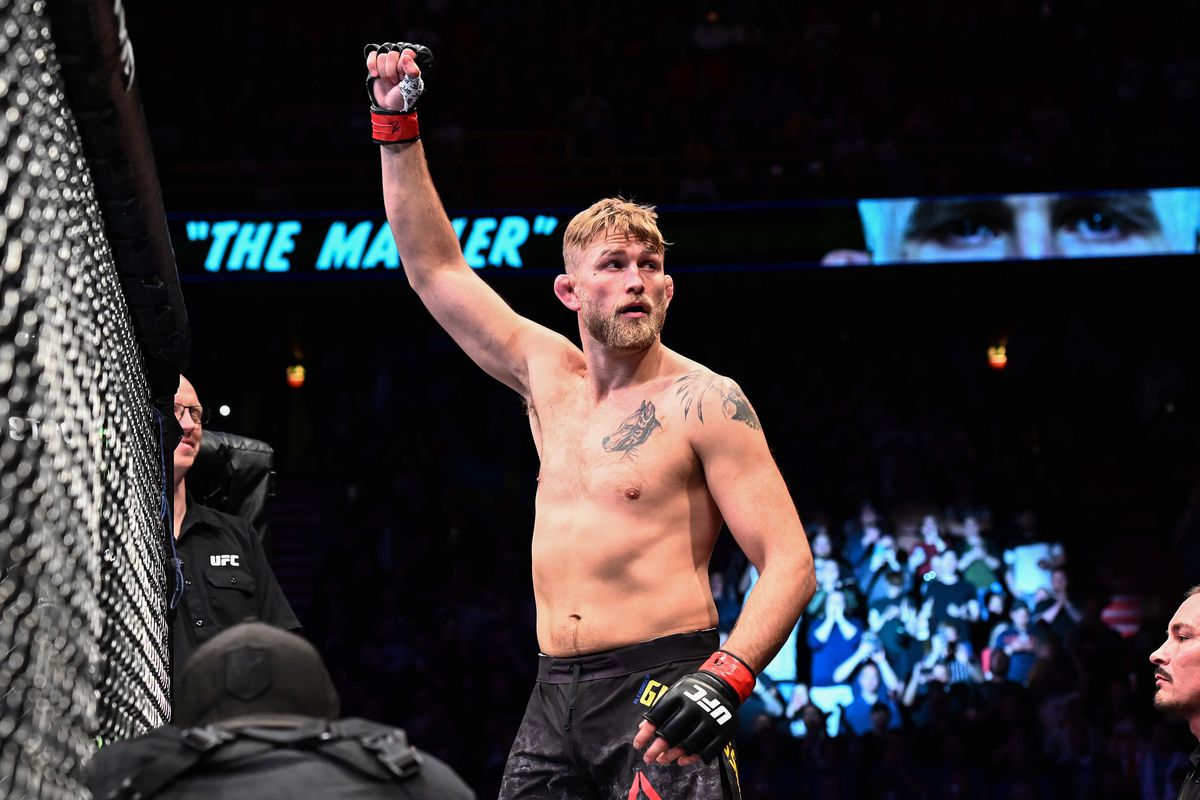 Former UFC light-heavyweight title challenger Alexander Gustafsson has pulled out of his scheduled fight against Paul Craig which was set to take place at UFC Fight Night 191 on September 4. 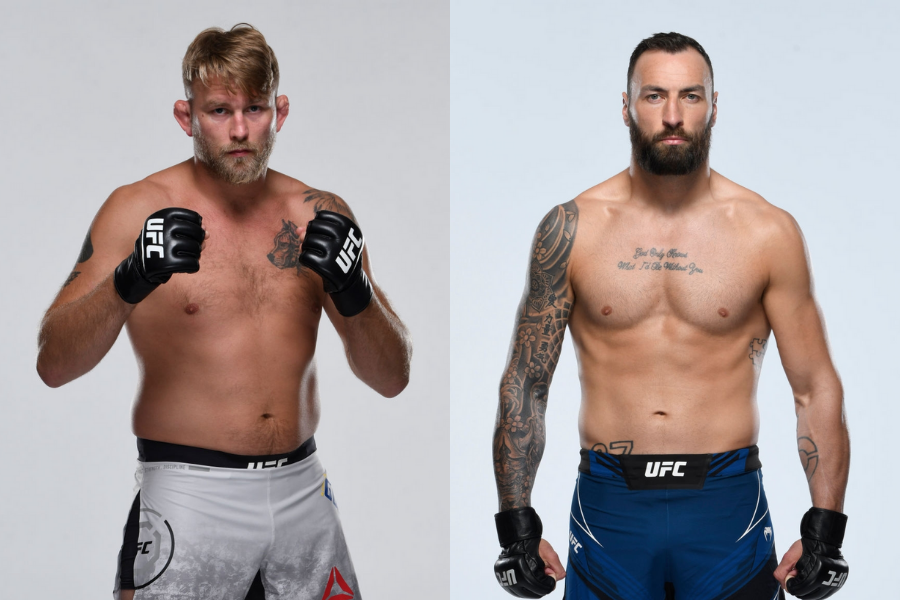 Former UFC light-heavyweight title challenger and one of the best light-heavyweights in the UFC, Alexander Gustafsson was ready to make his comeback but seems like it will take some time for him to fight again in the UFC. He was scheduled to fight light-heavyweight prospect Paul Craig at UFC Fight Night 191 which is on September 4. But due to an injury he has to pull out from the fight, the exact details on the injury are not yet out but according to the reports, Alex will soon himself reveal it to the fans. 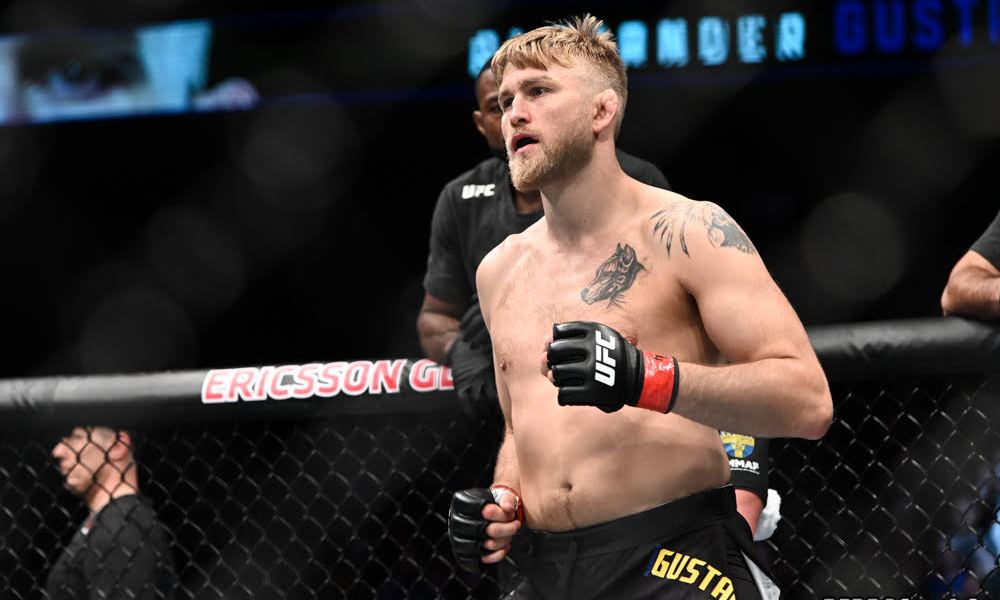 In his last fight at the light-heavyweight division, he faced Anthony Smith in the main event at UFC Fight Night 153. Alex lost the fight via a rear-naked choke in the fourth round of the fight. In his post-fight interview, Gustafsson announced his retirement from the sport of MMA and said “The show is over, guys”. 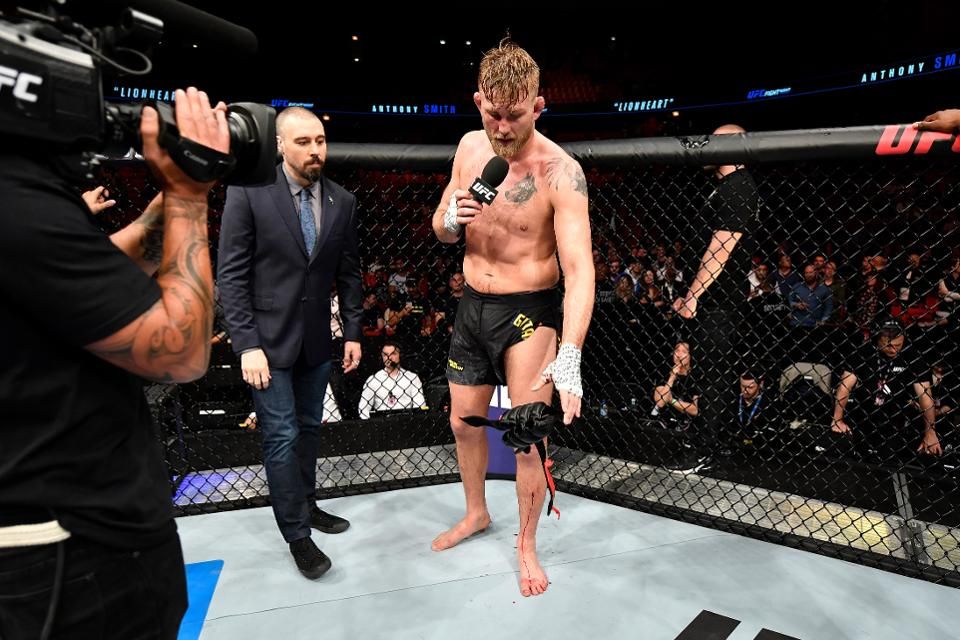 But just a few months after announcing his retirement Alex showed interest in fighting in the octagon and the UFC offered him the fight. Gustafsson was then scheduled to make his heavyweight debut against Fabricio Werdum at UFC on ESPN 14. But the heavyweight debut and comeback fight after the short retirement was spoiled as Werdum Submitted Gustafsson in round one.

But he still kept the fighting spirit and after taking a one-year break he was again excited for his comeback to the light-heavyweight division.

Before his fight was announced with Paul, Alex posted a photo on Instagram and revealing his comeback to the completion.

“I have spent hours and hours in preparation. This summer I will dig deep inside myself.
Warning – I’m coming back stronger than ever. Stay in touch.
I will offer you the possibility to follow me all the way.”

Now UFC might think to postpone this fight as it will be hard to find a replacement this quick for Paul Craig. UFC Fight Night 191 takes place at the UFC Apex in Las Vegas. The card streams on ESPN+.