Alexander Gustafsson puts Jon Jones on the blast: You’re pissing me off! 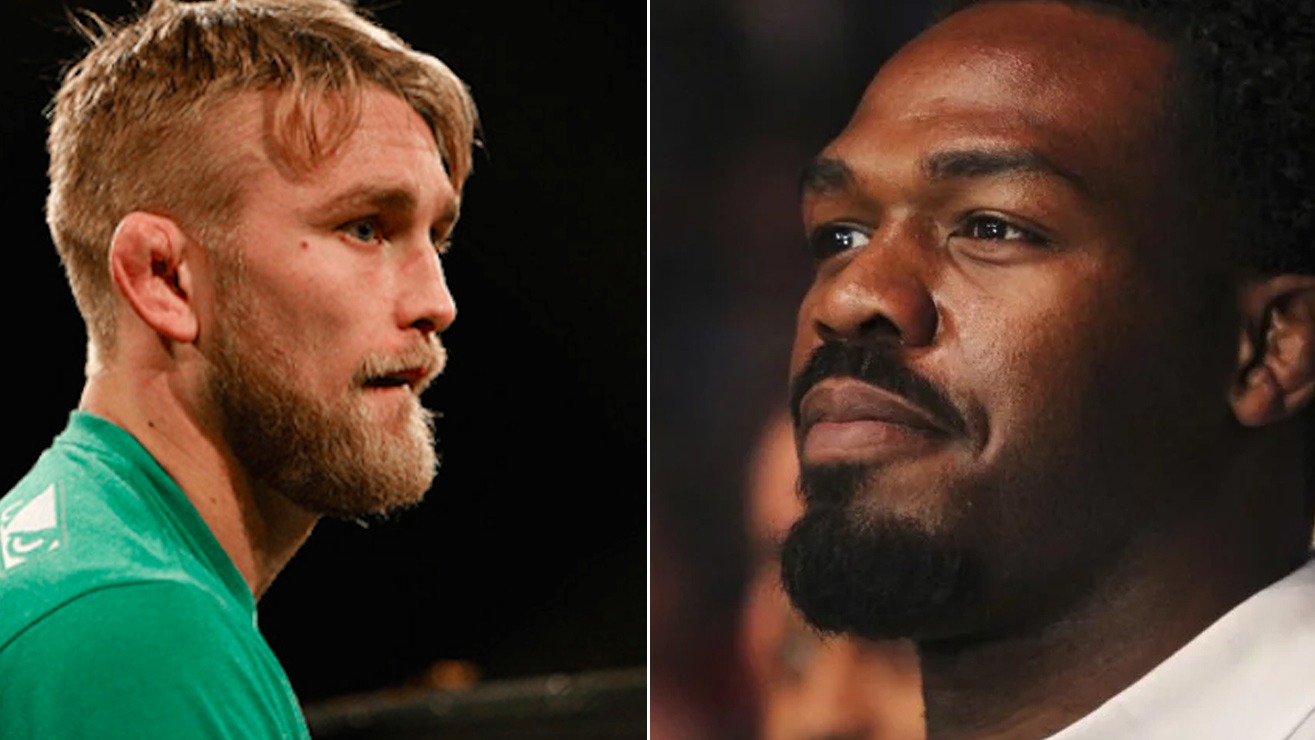 Jon Jones is back! He is officially free to fight inside the octagon having served his greatly reduced suspension. He is currently on the prowl and is looking for some big name fights. It seems that he is targeting a fight with his eternal rival and the UFC’s current champ champ Daniel Cormier. However, with Cormier seemingly being unavailable, there is another popular light heavyweight and one of Jones’ former opponents that has called him out, i.e. Alexander “The Mauler” Gustafsson. Jones seems to have ignored Gustafsson’s call-out which has obviously irked the big Swede. He recently took to Instagram to once again call Jones out and has asked him not to be afraid and not to chicken out.

Gustafsson and Jones had fought each other in the headliner of UFC 165, in what turned out to be not only the Fight of the Year but is still to this date considered as one MMA’s not just the UFC’s greatest fights of all time. Gustafsson took Jones out of his comfort zone and somewhat shattered the aura of Jones’ invincibility.

Gustafsson expressed his anger via Instagram. He posted a meme about Jones and asked him not to chicken out. Below is how he captioned the meme:

@jonnybones, you are pissing me off! I signed my agreement. Where are you?? Are you chickening out again?? Stop being a coward! #chicken#signthecontract #scared

@jonnybones, you are pissing me off! I signed my agreement. Where are you?? Are you chickening out again?? Stop being a coward! #chicken #signthecontract #scared