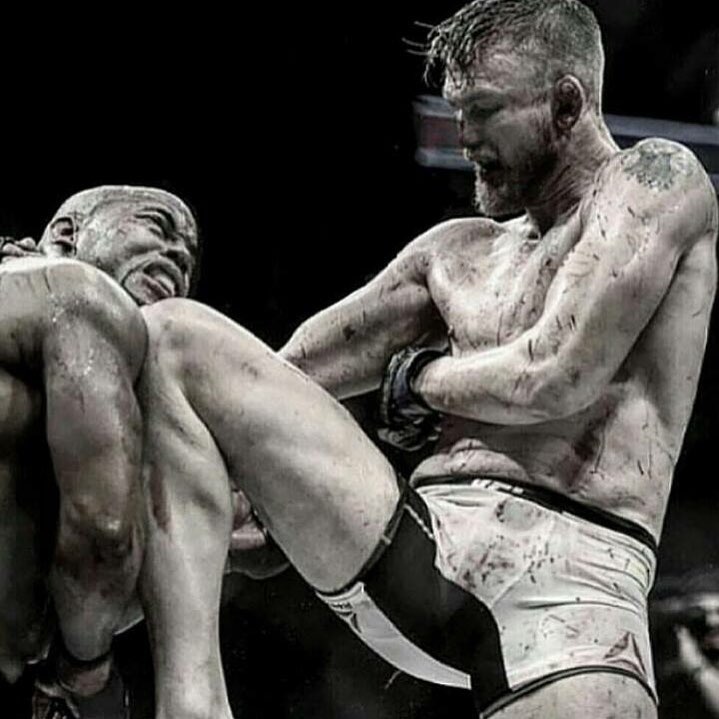 Luke Rockhold is currently all over in the news. It’s usually because of him becoming the face of Ralph Lauren’s famed “Polo Blue” perfume and because of his growing rivalries with Michael “The Count” Bisping and Alexander Gustafsson. While he has a lot of history with Bisping, his beef with the tall Swede is quite new. The pair have been involved in a lot of banter over interviews and via social media in particular. Gustafsson has now come out and responded to some of Rockhold’s recent comments about him. The tall Swede has further added to his rivalry with the former UFC middleweight champion by slamming him on Twitter.

Gustafsson is one of the best light heavyweight fighters in the UFC and has a MMA record of 18-4. He has twice been on the verge of winning UFC gold. However, he has just slightly fallen short on both occasions. He first challenged for the title at UFC 164 against Jon Jones, he became the first man to ever takedown Jones but still lost the fight via unanimous decision. However, the result was controversial as the fight was really close and multiple media outlets had scored it in favour of “The Mauler”. He later challenged Rockhold’s good friend and training partner, Daniel Comier for the belt. However, he had Cormier badly rocked and was probably close to knocking him out but Cormier recovered well. In the end, the Swede lost the bout via a razor close split decision.

After his loss at UFC 221, Rockhold had talked about moving up in weight. Gustafsson had replied to his comments and claimed that if he moves up then “The Mauler” will be waiting to fight and defeat him. This had started a war of words between the two fighters and their rivalry has only heated up ever since.

Gustafsson tweeted in response to Rockhold’s recent statements. He called-out Rockhold and called him a “chinny middleweight” and said that he will be waiting for him. Here’s what he tweeted:

@LukeRockhold . Heard u coming for me.. Can’t ask for more .chinny as middle weight. KO’d as a LHW. Fool yourself to believe its the weight cut.