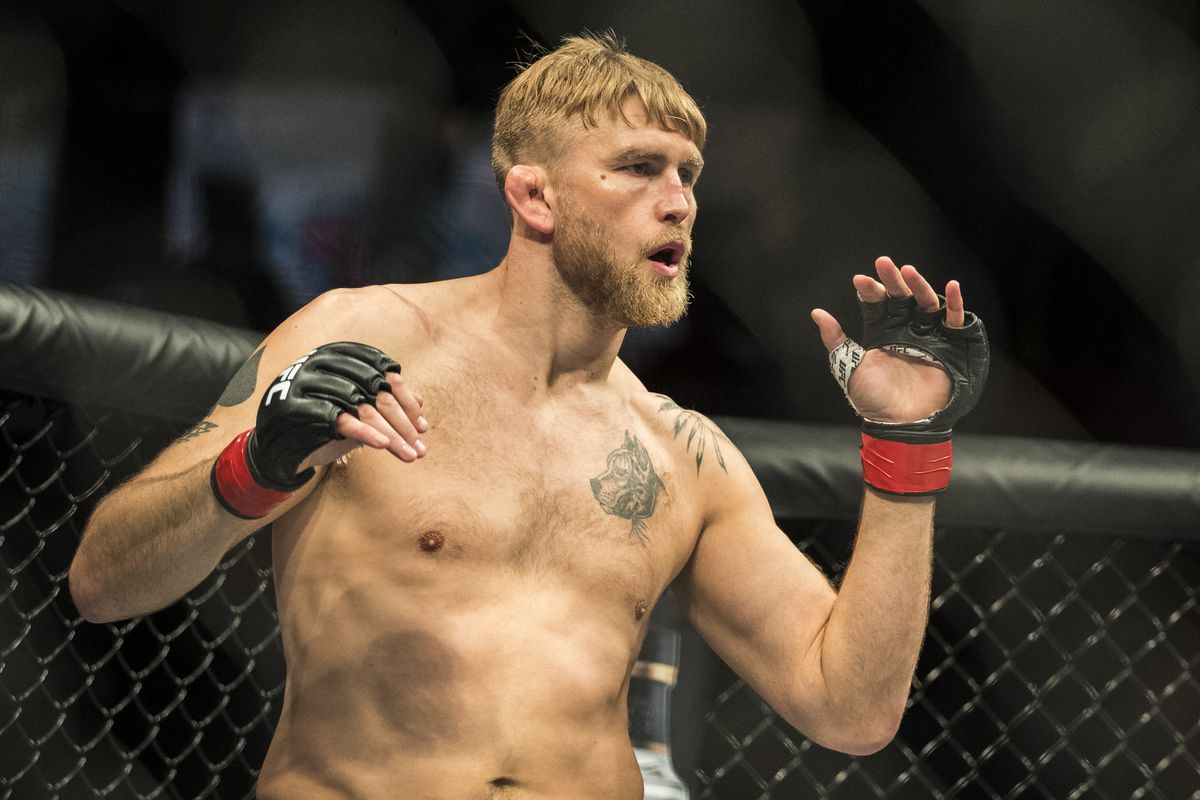 Former light-heavyweight title challenger Alexander Gustafsson is set to make his huge return at UFC 282 pay-per-view. ‘The Mauler’ will lock horns with fellow title challenger Ovince Saint Preux at the event. Gustafsson had been sidelined since his fight with Nikita Krylov in July. The matchup was Alexander Gustafsson’s return to 205-pounds, as he previously had a one-off heavyweight fight with Fabricio Werdum. In that outing, the Brazilian won by first-round submission.

Alexander Gustafsson set for a return

It was at UFC London in July, that the former title challenger endured his fourth defeat in a row. This time, Krylov handed Gustafsson a first-round knockout loss. Following the defeat, there were several calls for the light-heavyweight fighter to retire.

In the following months, the Swede went quiet as to a return. However, it seems that he’s decided not to retire, and already has a fight set. As first reported by MMA Junkie, Gustafsson will return at UFC 282 in December.

Ovince Saint Preux has been one of the mainstays in the division for a decade. His biggest moment came in 2016, when he challenged Jon Jones for interim gold, losing by a decision.

The Haitian fighter recently had a rematch with Shogun Rua in May. In their first outing, the Brazilian lost by brutal first-round knockout in 2014. In the rematch eight years later, Saint Preux moved to 2-0 in the series with Rua, winning by split decision.

Fans would be thrilled to witness Alexander Gustafsson on the card which is already stacked with some huge matches.

The event is currently set to be headlined by a championship rematch between Jiri Prochazka and Glover Teixeira. In their first fight in June, the Czech fighter won by fifth-round submission. It has been noted that the undercard also features several big names as well. Other key matchups, such as Robbie Lawler vs. Santiago Ponzinibbio, and Jairzinho Rozenstruik vs. Chris Daukaus are set for the event. Bo Nickal’s UFC debut against Jamie Pickett is also scheduled for the card.