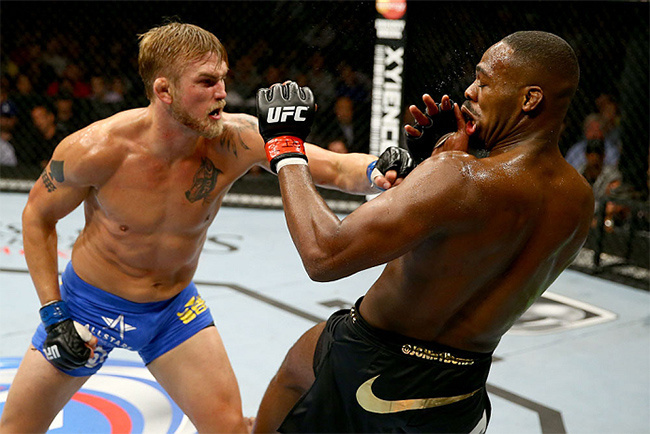 UFC 165 saw one of the greatest title fights of the promotion’s history between the then UFC light heavyweight champion and pound-for-pound great, Jon Jones and young challenger, Alexander Gustafsson. The fight was extremely close as well and on the judges’ scorecards Jones managed to slightly outscore Gustafsson to retain his title. While many believed that there will be an instant rematch to such a great classic, it still has somehow taken five years to happen. Thus, at UFC 232, both these behemoths will lock horns again in the main-event. 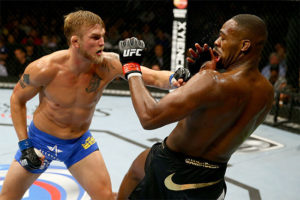 Gustafsson has been extremely vocal about being Jones’ ‘kryptonite’. He has now claimed in a recent interview that for him defeating Jon Jones in the rematch is a greater achievement than winning the belt itself. Here’s what he had to say:

A little bit of both but if I have to choose one, then it is the rematch right there. I’m fighting Jon Jones again and it has been 5 years since we first fought. And it is just a fight I have been dreaming a lot about, training for all this time. So this is it.

I’m thinking about him, I’ve been training and preparing for him. He is the best guy out there, so he is the one to beat.

Alexander Gustafsson: I am Jon Jones’ kryptonite, his era will come to an end at UFC 232