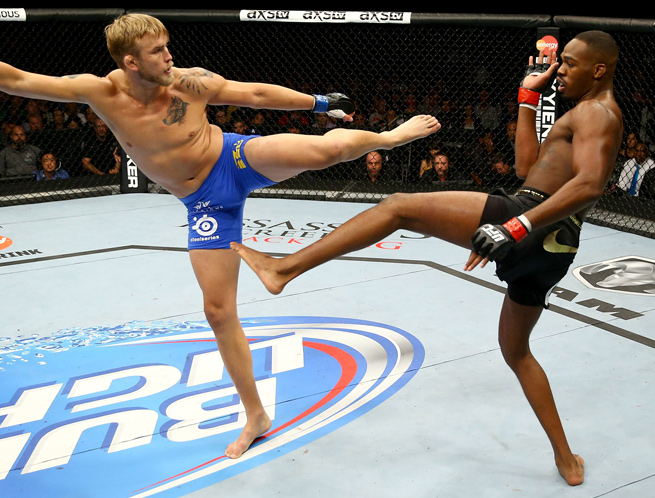 Alexander Gustafsson is all set to make his return in UFC as he is fighting Jon Jones for the light heavyweight title in the main event of UFC 232 at T-Mobile Arena in Las Vegas on Dec. 29.

This fight is the rematch of the classic light heavyweight clash that took place five years ago in 2013 at UFC 165. The first fight was won by Jones via unanimous decision and the fight was a very close one which could have gone either way. But Gustafsson wants revenge and he put Jones on blast.

“It’s just so much excitement,” Gustafsson said recently on The MMA Hour. “It’s so much motivation. I got this fire in me and I’m just eager to get in there again. It’s been a long time for me since I fought, and as I said, I can’t ask for more. I can’t find a better way to get back in that Octagon than fighting Jon for the belt. It’s just massive, man. It’s massive.” 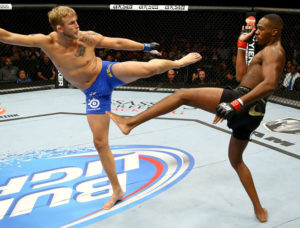 Jon Jones might not have stepped but he is still one of the most skilled fighters in the UFC and the layoff will mean nothing because the last time around he came off a layoff and knocked out Daniel Cormier.

“He’s a really talented fighter. He’s a very smart fighter,” Gustafsson said. “Whatever Jon does, in that Octagon he has a strategy and he’s a very smart fighter with a good eye, so you can’t relax. You can’t relax with this guy. You can’t even give him an inch. You have be on your toes the whole fight, you have to be ready for the whole fight. So, that’s how I see Jon now. Jon has just been so impressive, that’s why he never lost. So, he is just that guy. He’s been beating everybody, so we all know how he is and how he’s been.

“He’s the best fighter in the world. For me, he’s the pound-for-pound best fighter, so like I said, I can’t relax for a second when I fight him.”

Alexander also pointed out that beating Jon Jones will be the highlight of his career as he is pound-for-pound the best fighter in the world.

Alexander Gustafsson puts Jon Jones on the blast: You’re pissing me off!