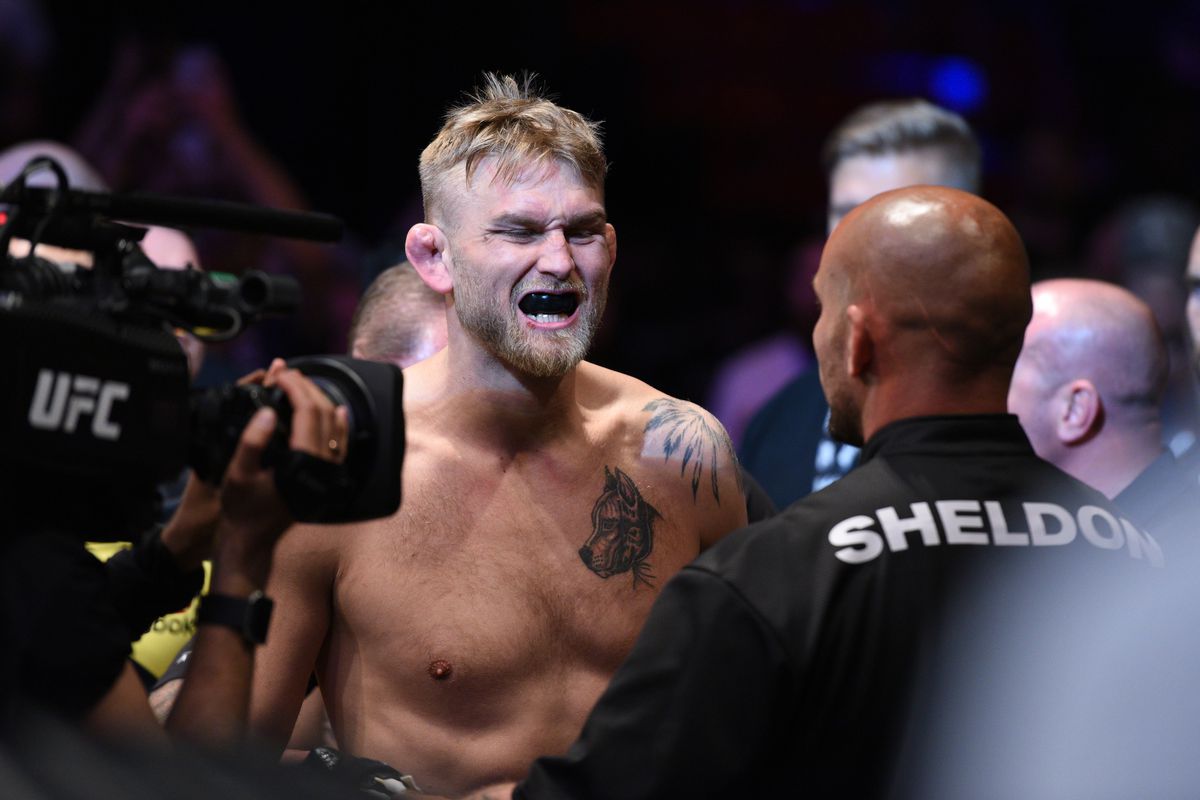 Following the fight, Gustafsson arrived at the post-event news conference and said that he had suffered a groin injury early in the fight that affected his performance.

“He got me very, very early in the first round,” Gustafsson told reporters. “Very early. After that, I just shut down. I wasn’t tired, I had my conditioning. I felt good. We had our exchanges and everything. He just shut me down very early in the first round and I couldn’t move at all. I told my corner that too and all that. He did what he was supposed to do and made sure he won the fight.”

He also didn’t dismiss the idea of fighting in the Heavyweight division and said to the media that he will work his way back to the UFC Gold.

“It’s not over yet,” Gustafsson said. “Let’s see what’s next. Like always, you do this for a reason. That is to compete with the best guys out there, and that’s what I’ll do. I’ll do it as long as it’s fun.”