“I feel strong, I feel fast” – Alexander Gustafsson says he is eyeing title shot at heavyweight 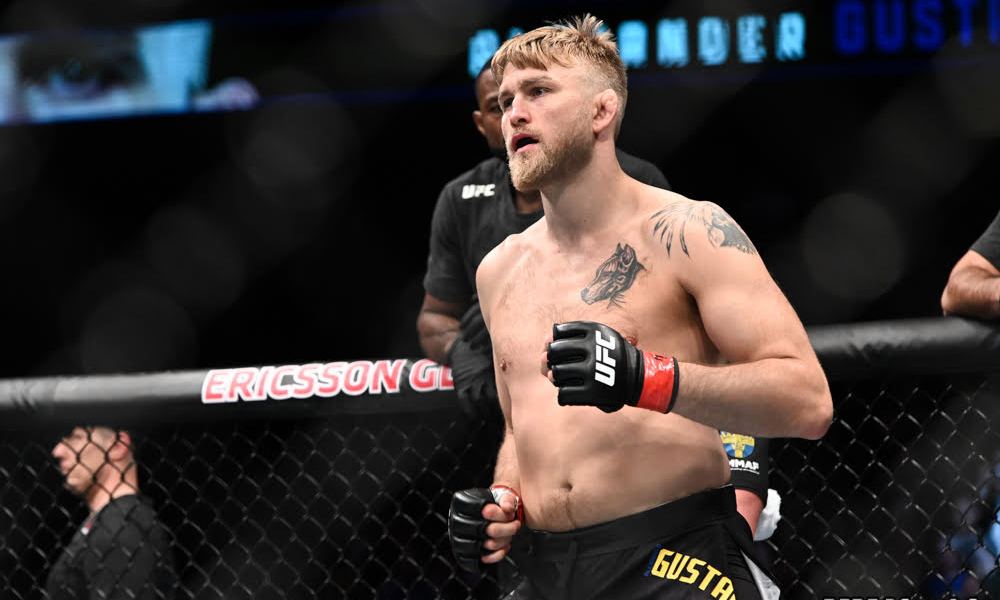 Former UFC light heavyweight title challenger Alexander Gustafsson will be coming out of retirement as a heavyweight this weekend at UFC Fight Island 3.

He will be fighting former UFC heavyweight champion Fabricio Werdum. This will be Gustafsson first fight back since his light heavyweight loss to Anthony Smith at UFC Fight Night 153 in Sweden last year.

He lost the fight via submission in the fourth round and now has admitted that he retired in the heat of the moment. 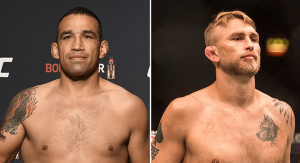 However, Alexander Gustafsson made it clear that he is feeling faster and better in his new weight class and has no second thought about coming back to the cage against Fabricio Werdum.

“My focus is on my opponent, no matter who it is,” Gustafsson told reporters on Tuesday at UFC on ESPN 14 media day. “Now I’m fighting Werdum, so that’s all I’m thinking of right now, but when I beat Werdum, I’ll take another fight, and let’s see what happens. Maybe I go down to light heavyweight. Let’s see what happens, but right now I’m feeling really good to be in heavyweight, and I never felt this fresh for a long time.

“I feel really good, and I’m just ready to go. I beat Werdum on Saturday, and I have a couple of fights behind me at heavyweight and they give me the shot, I’m not going to say no, of course, but one day at a time.”

Alexander Gustafsson stated that he was already fast in the lower weight class, but now he has taken all his attributes to the heavyweight division and feels better than ever.

“My speed (will be key),” Gustafsson said. “I basically took everything from the light heavyweight division to heavyweight now, and I feel so much stronger. I perform better now than I did as a light heavyweight in my training camps, so I feel strong. I feel fast. I’m ready.”

“I want to be active. I’m here to stay. I’m not going anywhere, so let’s see what happens.” Alexander Gustafsson concluded. (H/T – MMAJunkie.com)

On the other hand, Fabricio Werdum made his comeback after two-long years last May against Alexey Oleynik at UFC 249 and lost via split decision. He was suspended by the USADA after testing positive for steroid trenbolone and its metabolite epitrenbolone.

How do you guys think he will perform against Fabricio Werdum this weekend? Let us know your thoughts in the comments section below.

Alexander Gustafsson to come out of retirement for HW move