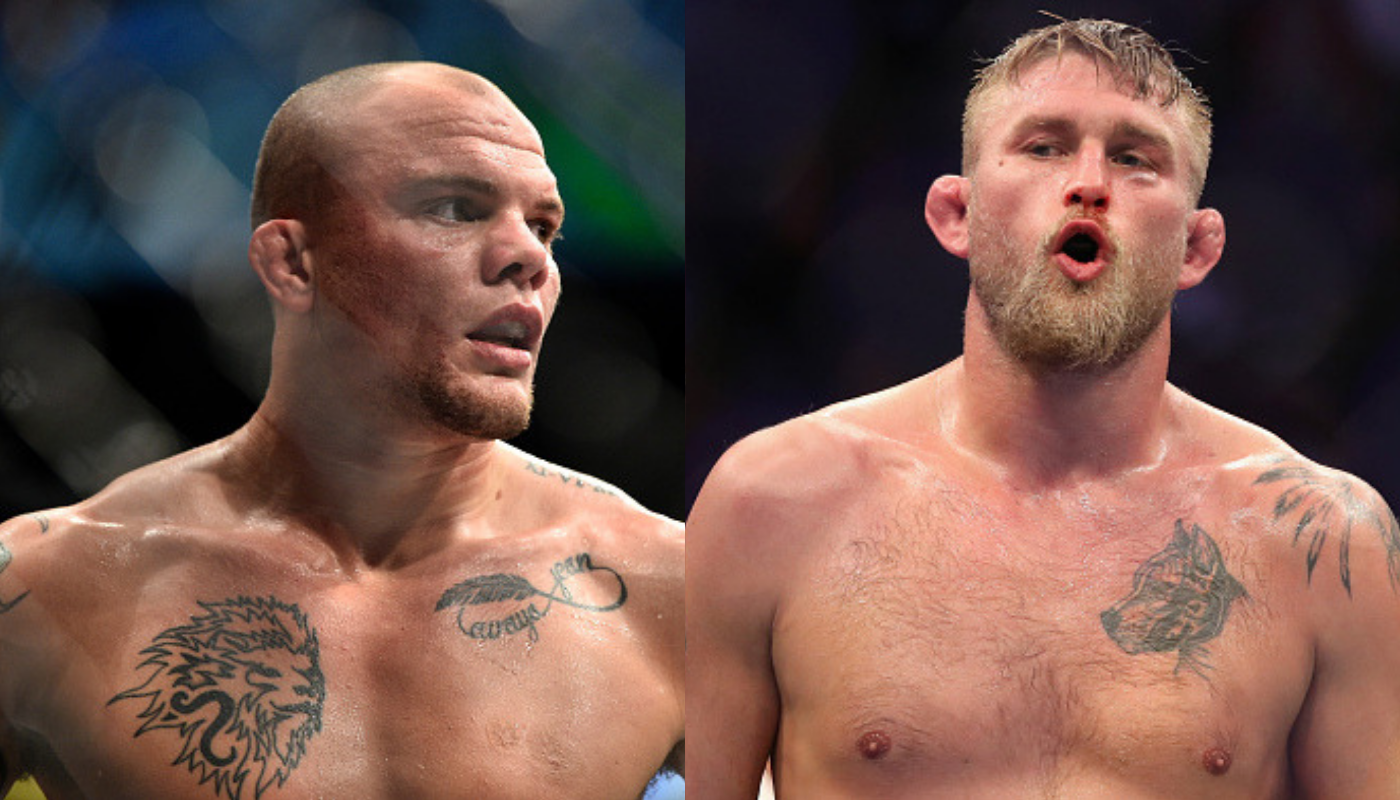 Alexander Gustafsson and Anthony Smith are set to headline a UFC card. Both fighters have one major similarity — they are both coming off Title fight losses to Jon Jones in their last Octagon encounter. The two fighters are now set to headline the UFC on ESPN+ 10 event, which is set to take place in Stockholm in June.

When Jon Jones returned to active competition, he was immediately set up with a UFC Light Heavyweight Title fight for UFC 232. The end-December fight saw him facing Alexander Gustafsson in a rematch which had been a long time coming. In the end, it was easy for Jones to pick up a win as Gustafsson did not put up anything nearing the same performance as he had the first time.

In another, more recent bout, Jon Jones picked up a win over Anthony Smith at UFC 235. The fight went all 5 rounds, but the judges ruled in favour of Jones.

Now the two former title contenders will be looking to get back in title contention by beating the other at UFC Stockholm.

The reports of the fight were confirmed by MMA Junkie and the verbal agreements for the fight are currently supposed to be in place.