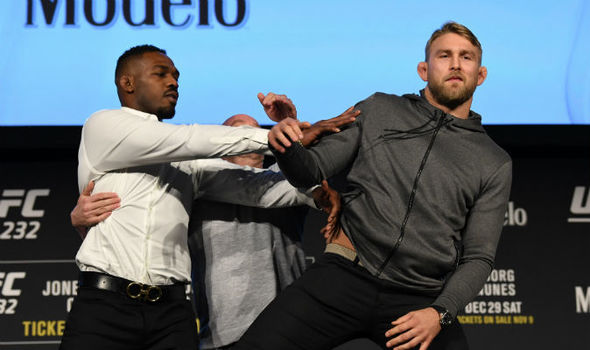 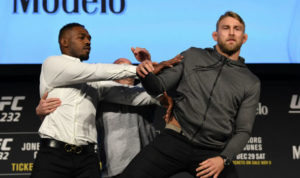 Now, Alexander Gustafsson now has issued a message which was tweeted out by UFC’s official Twitter account.

“29th of December at UFC 232, I am fighting Jon Jones… you are going to see something that you have never seen before. I am going to beat the man that has never been beaten. Me and my buddy Ilir Latifi is fighting in Vegas, So prepare for the Swedish takeover.“

Will it be a Swedish takeover or does the belt stay in the USA?#UFC232: 🇺🇸 @JonnyBones vs 🇸🇪 @AlexTheMauler pic.twitter.com/yHqItkzvAo

UFC 232 fight card is stacked from top to bottom with a female super-fight between Cris Cyborg and Amanda Nunes taking place for the UFC bantamweight title. Nunes is moving up in weight class to challenge the champion from her home country.

Rest of the card includes:

Previous articleGerald Harris heads into Bellator 210 fight with 22 cents in bank account
Next articleCourageous Rachael Ostovich details exactly why she didn’t oull out of PVZ fight: I want to take a stand!