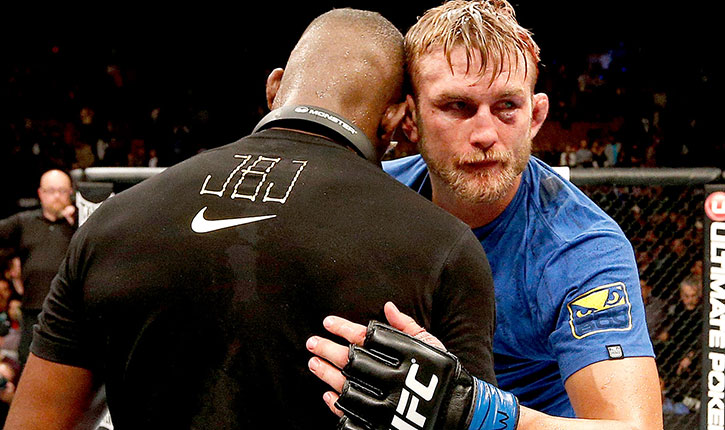 In June earlier this year, former three-time title challenger Alexander Gustafsson suffered his second consecutive loss inside the Octagon as he got submitted by Anthony Smith at the Ericsson Globe Arena in Stockholm, Sweden.

After the loss, he announced that he was retiring from the world of Mixed Martial Arts, but now it looks like his retirement is short-lived, as the Mauler is contemplating returning to the Octagon citing that he might have walked off from Mixed Martial Arts a little too early. 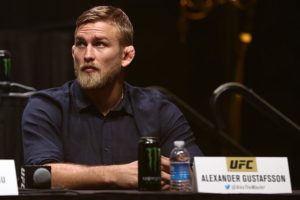 “It came quite fast,” Gustafsson said. “I was home for a couple of days, and I had itching in my hands and wanted to get back and train.”

“I just want to train and get into shape,” Gustafsson said. “Let’s see how it goes.”

He is contemplating returning against the former middleweight champion Luke Rockhold, who recently moved up to 205lbs and got knocked out by Jan Blachowicz in the second round in his light heavyweight debut.

“(I) would love a fight,” Gustafsson said. “A fight against Luke would be a great way to come back. He is a tough guy, a legend.”

Do you guys think Gustafsson retired too early and should he fight against Luke Rockhold?