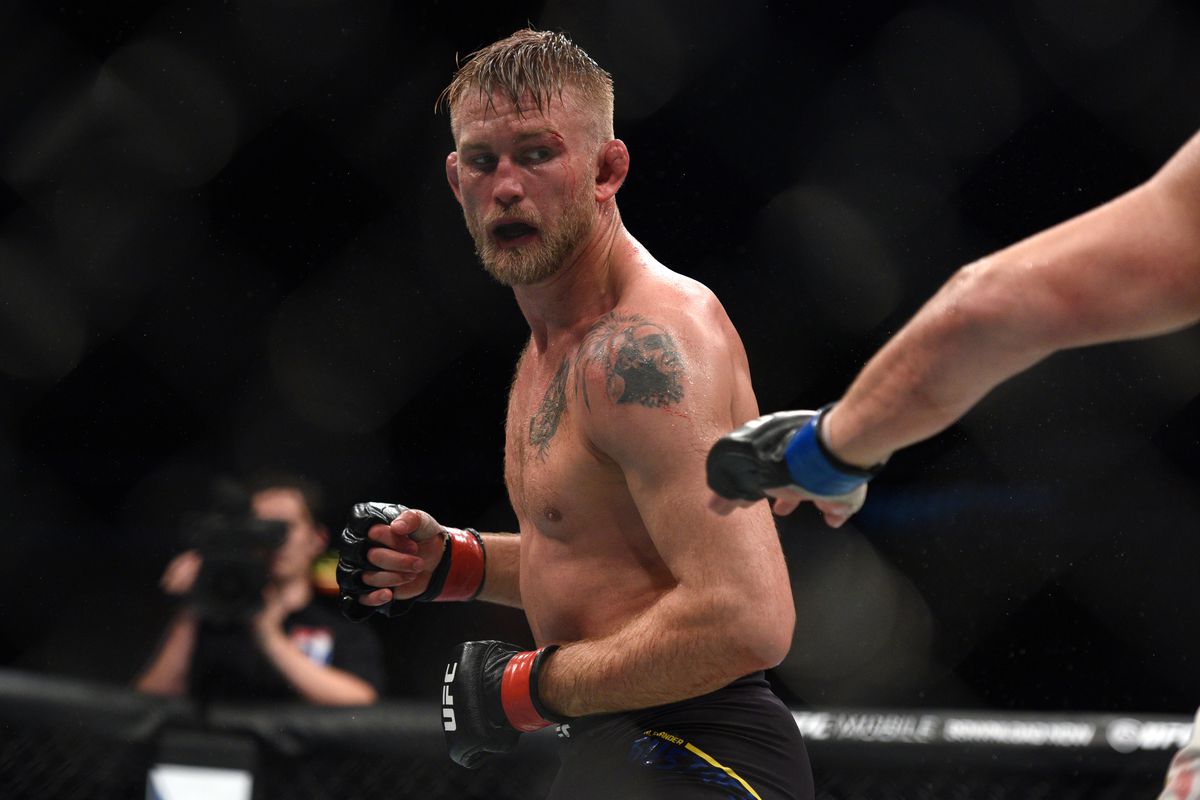 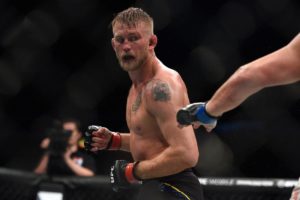 The second round was a bit better for Gustafsson, he pocked Jones but ultimately Jones rallied back to win the rounds in the closing seconds. The third was completely one-sided, as he mounted himself on top of Gustafsson to ultimately knock him out.

Despite the defeat, Gustafsson’s manager believes that Gustafsson can beat Jones.

“The plan is to come back stronger than ever,” the manager wrote. “The fight was the fight. We still believe 100 per cent that Alex can beat Jones. Just depends on the day. Anyone can win depending on the circumstances of the fight. It was not our day, but we will come back and get the title in due time either from Jon or whoever else is holding the title at that time. Expect to see ‘The Mauler’ back in action soon.”

He also said that Gustafsson’s team doesn’t believe that Jones is a clean fighter.

“We hold the same position about Jones as it relates to the doping controversy,” he wrote. “Whatever he is doing, it smells terrible.

“His results were, ‘pulsing,’ in August and September, which means he did not test negative,” he continued. “Does that mean he tested positive on those occasions? Those same tests results were not given to the California commission at Jon’s last hearing, nor was it given to California when he failed his test from December.

“Why are other fighters not having these problems? We are just supposed to believe that Jon is an innocent victim that has the worst luck in MMA history.”