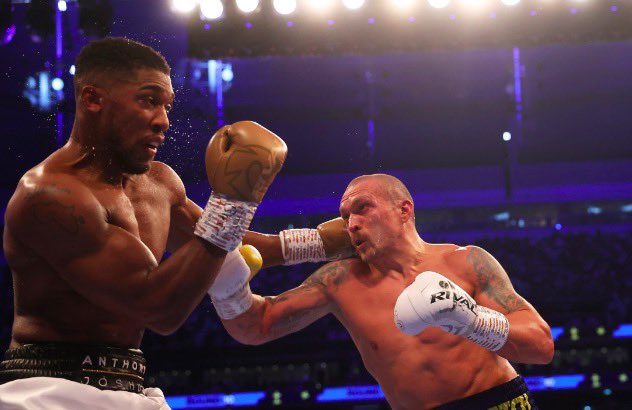 The highly anticipated heavyweight title fight between Anthony Joshua and Alexander Usyk ended up with the Usyk becoming the new WBA, WBO, IBF heavyweight champion of the world.

The fight was a very close one at times. The Ukrainian was doing well early on as he was landing hard punches on Joshua and outboxing him. Usyk looked too fast early on as the Briton seemed to have no answer for the Ukrainian’s angles.

Just like his teammate Vasiliy Lomachenko, Usyk was quick on his feet as was circling around Joshua. 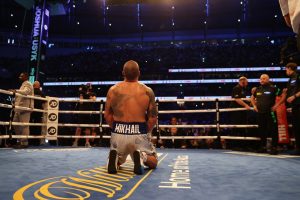 Joshua seemed to have turned things around in the mid-rounds, as he used his range well and landed some hard punches on Usyk and hurt him. Usyk’s nose was bleeding in the middle rounds as Joshua’s power seemed to have been too much Usyk.

However, things seemed to have turned around for Usyk in the later rounds as he upped his pace and started hurting Joshua with hard punches and combos. In the 12th round, it seemed that the fight was close to being stopped, but the fight made it to the judge’s scorecards as 117-112, 116-112, 115-113.