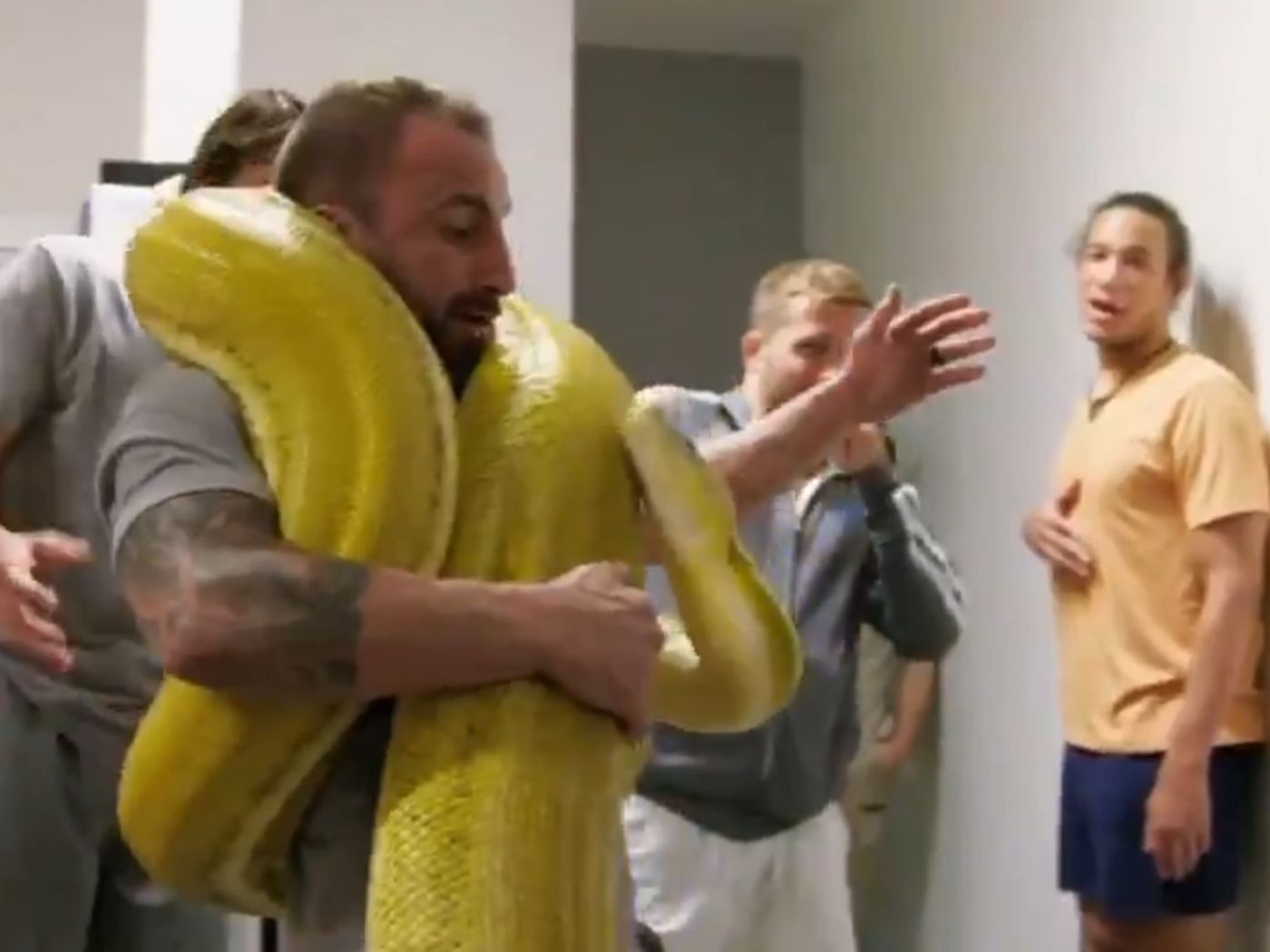 UFC featherweight champion Alexander Volanovski was pranked by his opponent Brain Ortega as he unleashed a giant snake on him during the shoot of TUF 29.

Alexander Volanovski and Brian Ortega were scheduled to fight at UFC 260 but the bout got scrapped as Alex tested positive for COVID-19. Now the UFC has set them up for The Ultimate Fighter season 29 and they will be fighting each other after the season ends. Recently it was also revealed that both the featherweights will be fighting against each other at UFC 266 at T-Mobile Arena in Las Vegas.

Though both of them are not known for their trash-talking or mind games, yet they elevated their game during the TUF 29 show. Things were hearing up in the beginning but have recently started to cool off as the show is coming to its latter part. Recently in an incident, Brian Ortega pulled off a dangerous prank on Alexander Volkanovski as Brian had released a giant snake in Alex’s room.

Check out the video below of Ortega bringing in a giant snake into Volkanovski’s dressing room and pranking him with it during the latest episode of TUF 29.

What would you do if you walked into a room and saw THIS 😳#ReturnOfTUF pranks are wild. pic.twitter.com/kis6kZ0pA0

“What would you do if you walked into a room and saw THIS #ReturnOfTUF pranks are wild.” 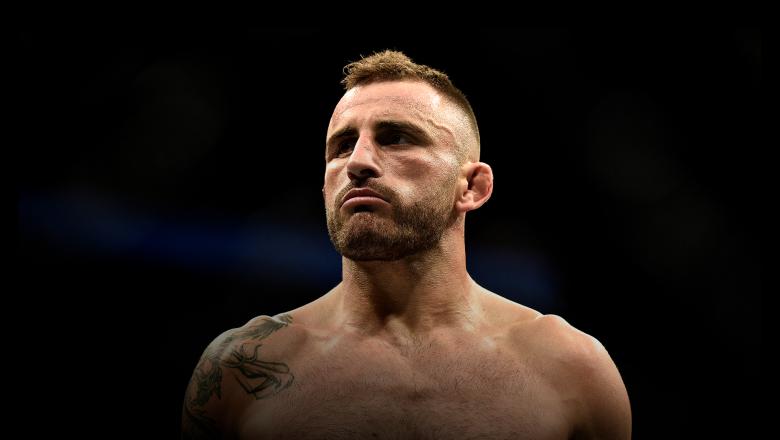 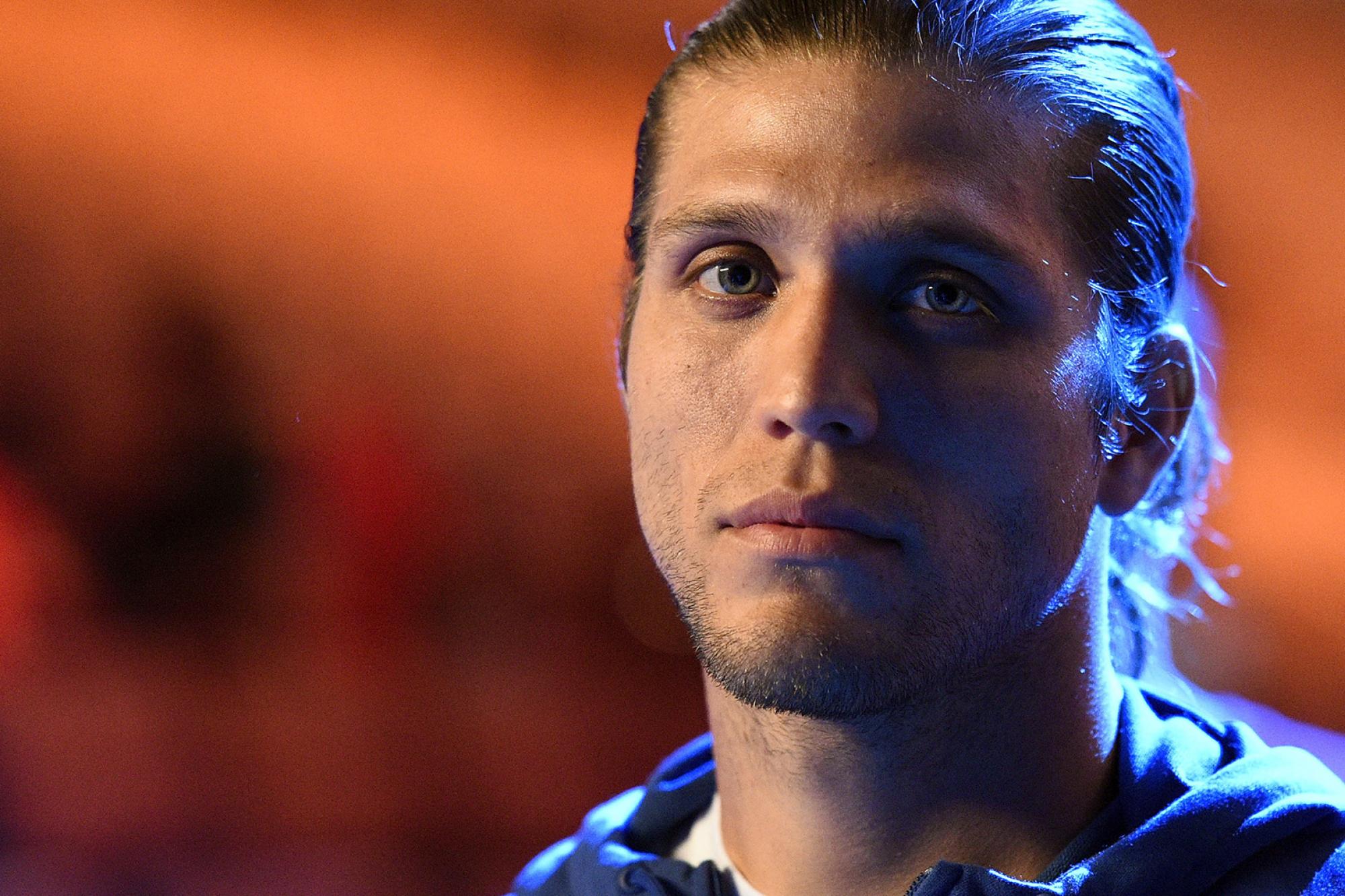 Both the fighters have done their part to hype this fight and now soon they’ll actually get the chance to prove it to their opponent and show the world, who among them is the better fighter.