Alexander Volkanovski sends a message to the 145lbs division: “Start fighting and earn your spot” 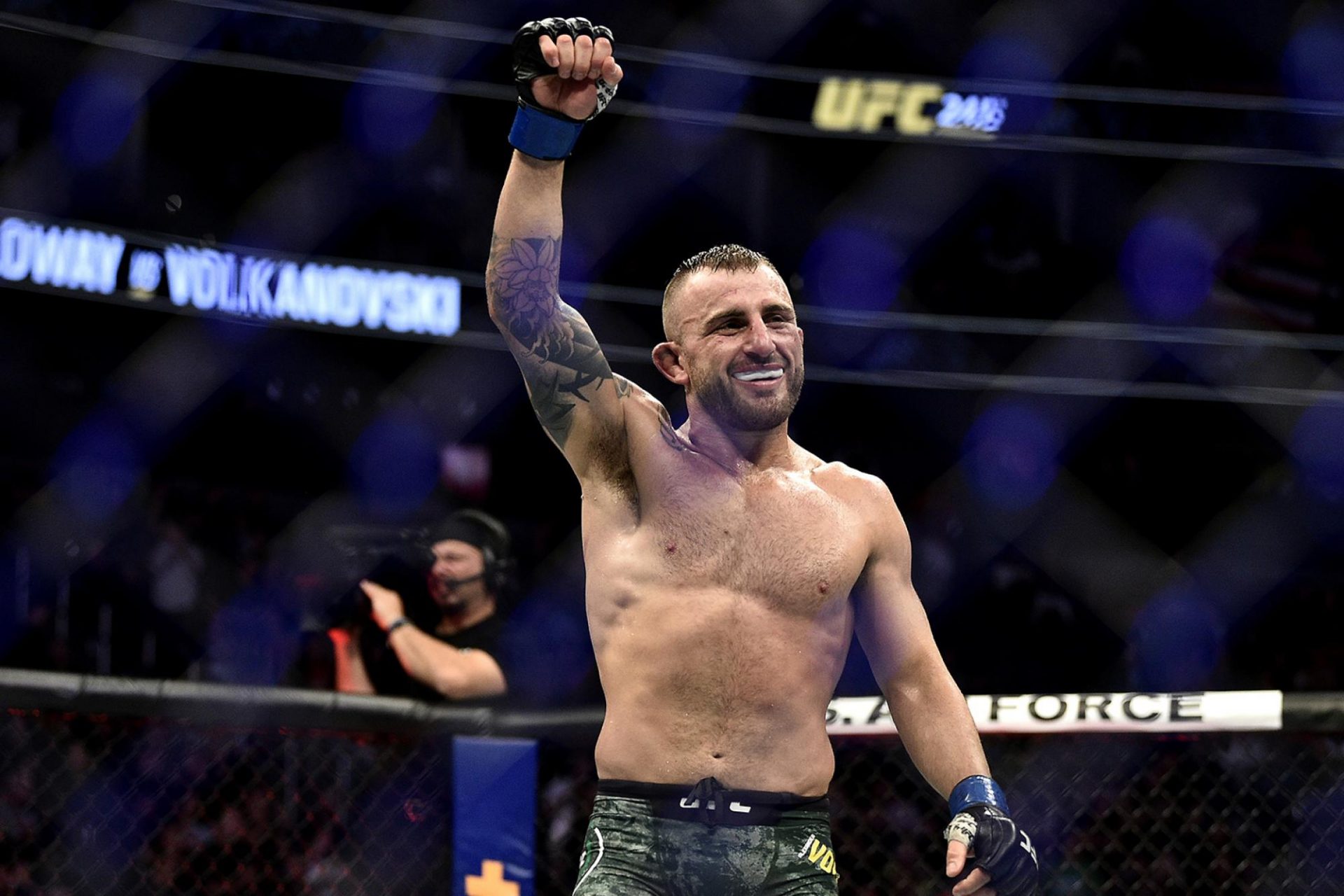 The featherweight champion will likely fight by the end of 2020, and possibly be on the year-end pay-per-view card in December. 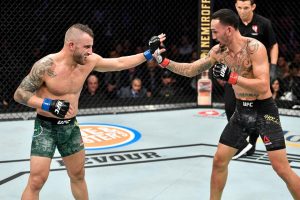 Volkanovski defeated Max Holloway to become the featherweight king. He then defeated Holloway again in the rematch and retained his belt via a split decision. That victory was quite controversial as it was a very closed fight and many people thought that max had won the fight.

Both fights with Holloway were very close and could have gone either way. there where many rumors about the third fight that might take place but Volkanovski is not interested in fighting max for the third consecutive time.

🏆 @AlexVolkanovski has a message for the UFC featherweight division… pic.twitter.com/axAHRvv7A2

In his recent twitter video Volkanovski said  “What’s happening guys, it is Alexander ‘The Great’ Volkanovski, UFC featherweight champ. A message to the featherweight division, to the contenders. “Get your s**t together, start fighting, earn that No. 1 spot. It ain’t gonna be given to you. Go and take it, and I’ll see you soon.”

Who’s next for Volkanovski?

As the possibility of a third fight with max holloway is already declined by the champ yet there are numerous other challenges that Alex has to keep an eye on. He is now waiting for a new opponent to emerge. Though the division is full of worthy challengers, there is no definite contender.

Zabit Magomedsharipov called for an immediate shot at Volkanovski after his main event fight with Yair Rodriguez at UFC on ESPN 16 fell through due to Rodriguez sustaining an ankle injury. Rodriguez started trash-talking the Russian after he had ruled himself out of the matchup.

Another interesting matchup in the featherweight division is the long time rivalry between Brain Ortega and Chan Sung. This fight has also been scheduled to take place on multiple occasions but had to be scrapped due to pullouts by the fighters.

Another potential matchup is the former flyweight and bantamweight king Henry Cejudo who has been calling him out on numerous occasions. Both of them are having an ongoing social media rivalry where they both are taking shots at each other.

So basically there are lots of potential fighters whom Alexander can face, but at current just needs to wait out and watch how things play out in the stacked featherweight division.

Darren Till has a message for Sean O’Malley: “Take your loss”

Previous articleDarren Till has a message for Sean O’Malley: “Take your loss”
Next articleUFC aims to become self sufficient as it buys 10 acres land to build hotel for fighters