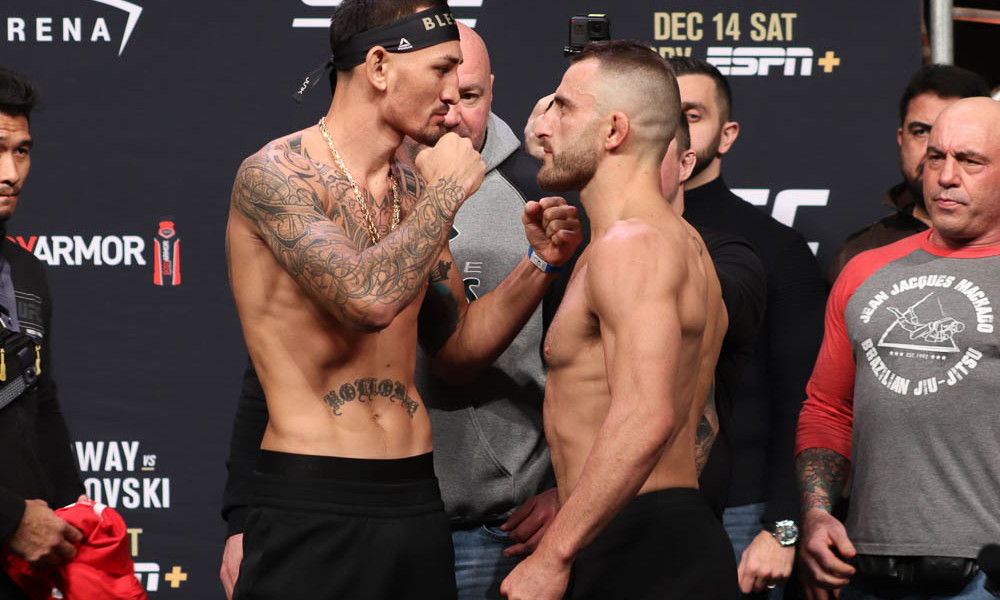 The featherweight title rematch between Max Holloway and Alexander Volkanovski has been set for UFC 251. The fight will take place on June 7 at RAC Arena in Perth, Australia. 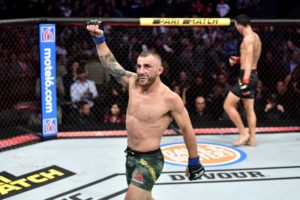 The official announcement has been made by UFC’s official twitter page.

The last time UFC had an event in Perth was back in February of 2018. The tourism minister Paul Papalia joined Volkanovski at the Arena to make the announcement.

“Perth’s first UFC event in 2018 was an absolute triumph for WA tourism – drawing thousands of visitors and supporting our hotels, bars, restaurants and other small businesses

Alexander Volkanovski not keen on a rematch with Max Holloway

Volkanovski revealed in a interview last month that an immediate rematch doesn’t make sense because the fight wasn’t as close as he had initially anticipated.

“Straight after, Dana White was mentioning the rematch and even I touched base on it but watching back the tape, the fight wasn’t probably as close as I originally thought,” Volkanovski said last month in an interview.

Who do you guys think wins in the rematch?