Alexander Volkanovski staying in shape to serve as a replacement in UFC 240 main event, if needed 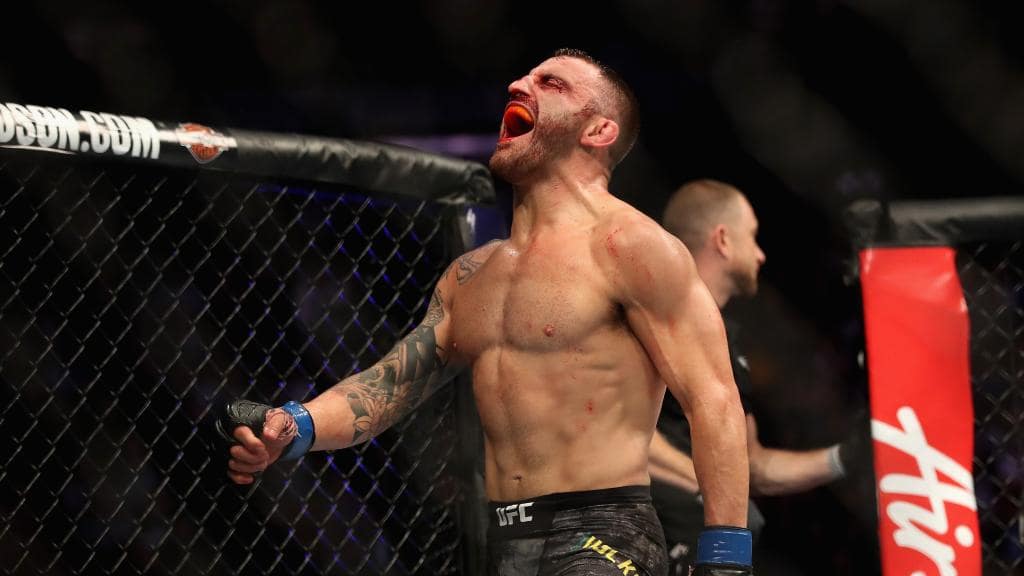 Alexander Volkanovski has his eyes set on the UFC 145 pound gold. His next realistic chance may be a fight with the winner of the upcoming title fight between Frankie Edgar and Max Holloway. Holloway will be defending his belt in the main event of UFC 240 in a third booking with Edgar.

Volkanovski, however, is staying in shape just in case any one of the two pulls out of their scheduled fight. Judging by the history of “Blessed” and “Answer”, when pitted against each other, it might not be that bad of a decision after all. 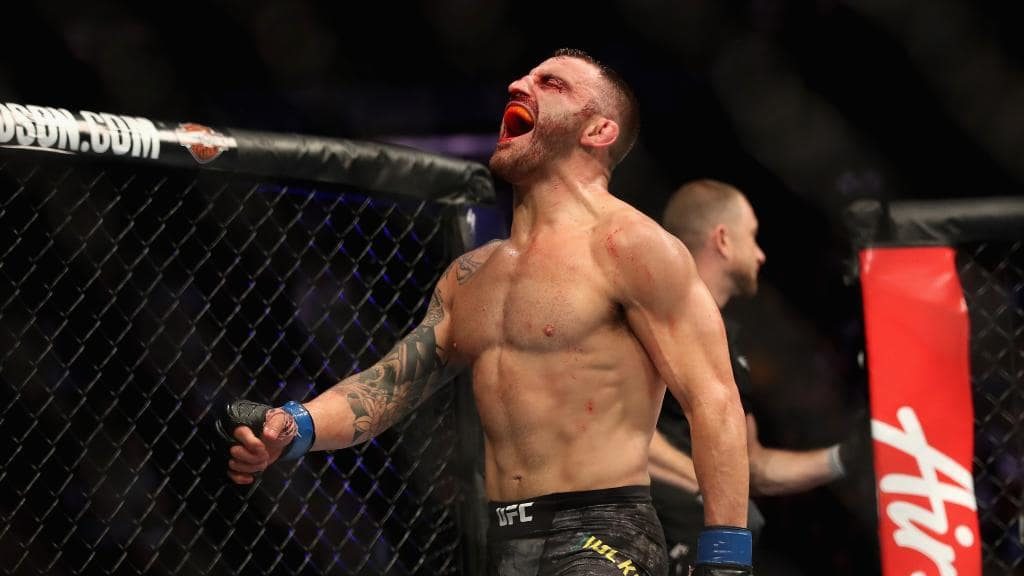 Volkanovski took to Twitter to inform his fans and supporters about the same.

Staying fit, staying on weight and staying ready!! I wish @BlessedMMA and @FrankieEdgar good health but I’ll be on standby to save the #UFC240 headliner if need be 👊 pic.twitter.com/rvQE39w7jv

Edgar has bounced back from the defeat with a victory over Cub Swanson. Holloway, on the other hand, is coming off a failed bid to capture the interim 155 pound interim belt against Dustin Poirier.

It remains unclear whether UFC is paying Volkanovski to be ready as a standby replacement or he is doing so all by himself. Nonetheless, riding a hot seven fight winning streak, “The Hulk” can surely give both the champion and challenger a run for their money.