The current Featherweight champion Alexander Volkanovski will be defending his title against the former champion Max Holloway at UFC 272 in March 2022. The bout will be the third fight between the duo with Alexander winning the first two-fight via decision. Usually, when a fighter wins the first two fights, the chances of the third fight are next to zero but the victories Alexander had over Max were very close and Max has fought his way back to get another title shot as he defended his no.1 contender spot. Now the duo will get another chance to prove to the world who among them is the best featherweight of all time by taking out their arch-rival. 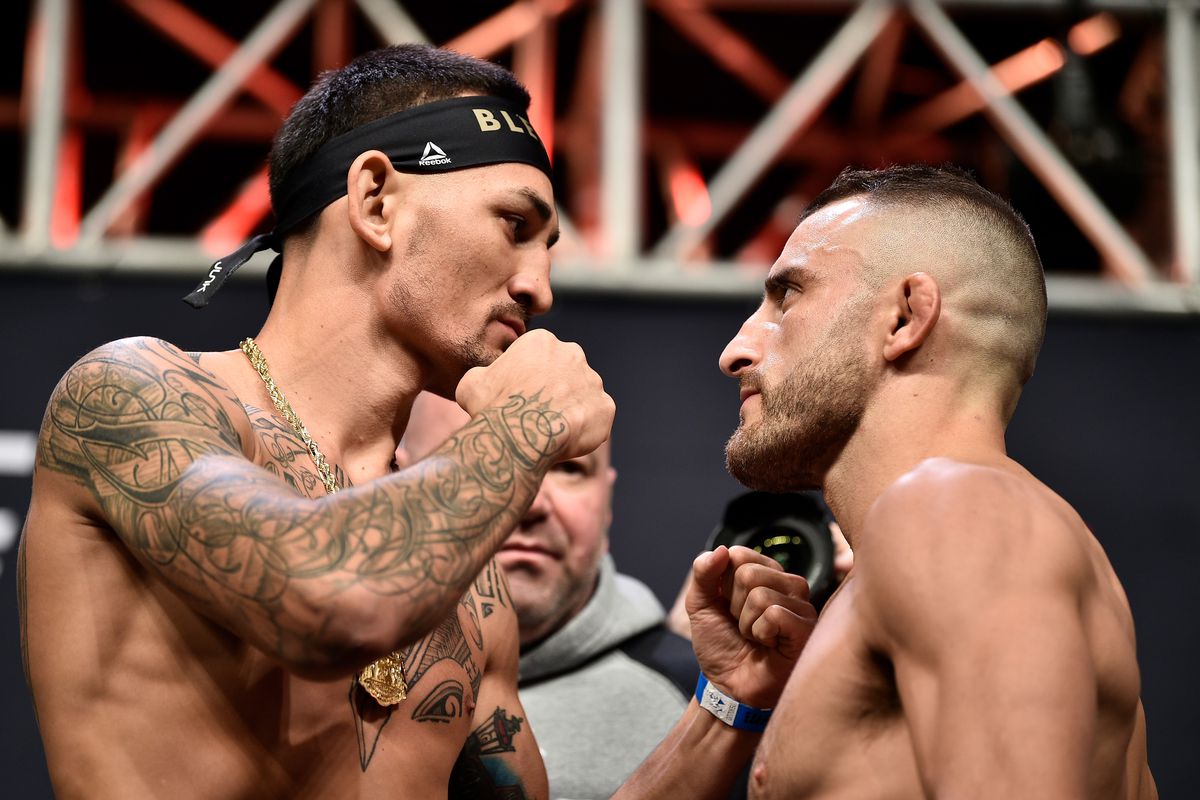 Trilogy is on. Rounds 11-15 will take place at UFC 272 on March 5, per Dana White. Alexander Volkanovski (@alexvolkanovski) vs. Max Holloway (@BlessedMMA). Two of the best in the world, p4p. Huge stakes. Who you got? pic.twitter.com/SpUpwD72AW

“Trilogy is on. Rounds 11-15 will take place at UFC 272 on March 5, per Dana White. Alexander Volkanovski (@alexvolkanovski) vs. Max Holloway (@BlessedMMA). Two of the best in the world, p4p. Huge stakes. Who you got?” 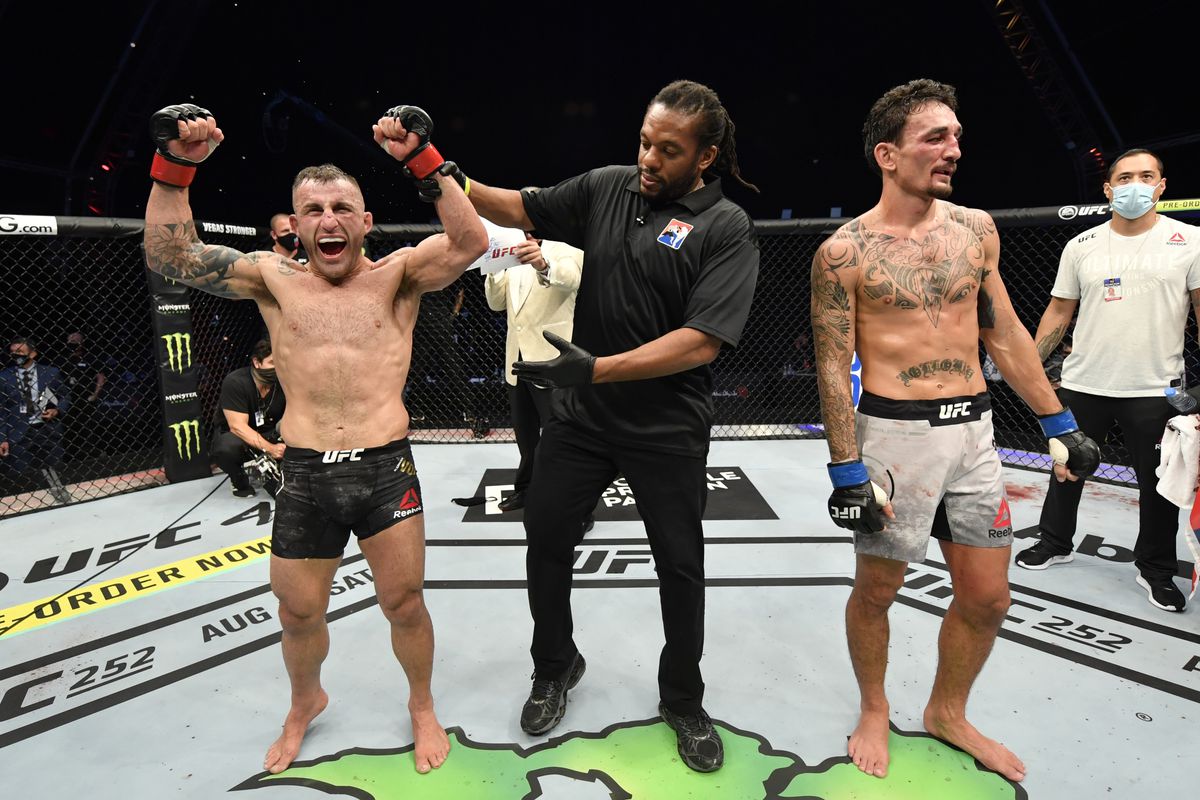 Max Holloway and Alexander Volkanovski are one of those matchups whose results might vary every time they fight. The pair is evenly matched up and both of them are jumping way ahead of their divisions that they will always end up fighting each other as the division is trying to catch them up. 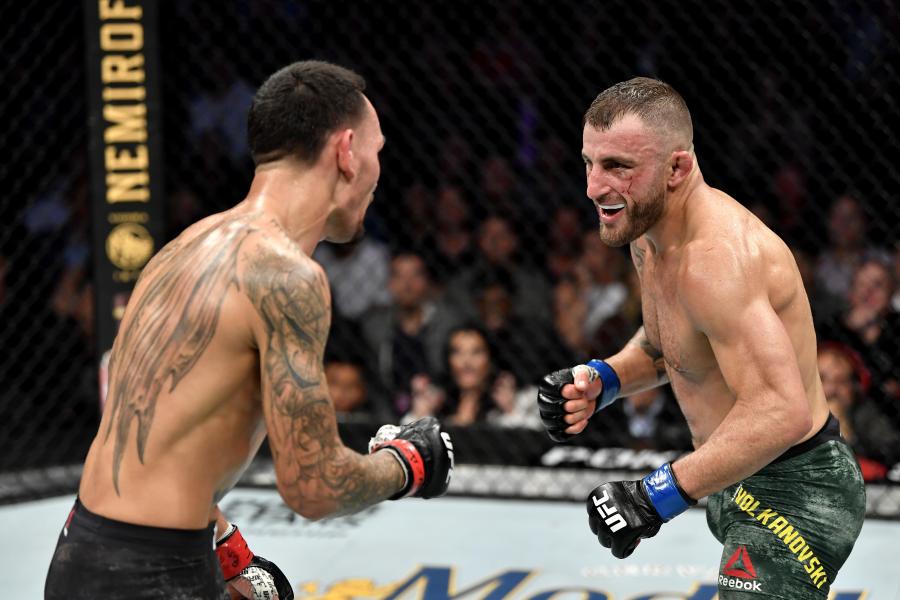 The pair first fought at UFC 245. In his fourth title defense, Max Holloway fought Alexander Volkanovski on December 14, 2019, at UFC 245. Max lost a competitive fight via unanimous decision. This loss ended his featherweight reign. Alex had an amazing game plan for Max which gave him an edge in the fight and ended him winning the fight decisively. 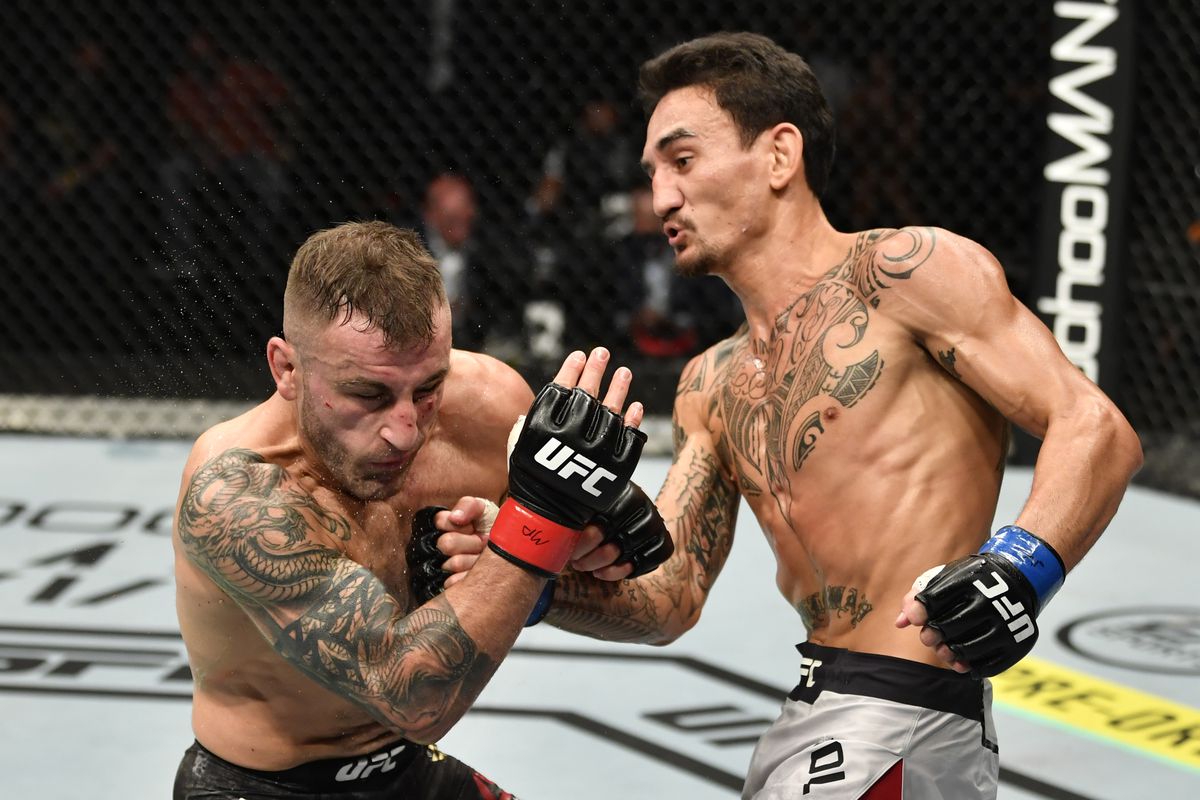 The duo then fought in a rematch for the UFC Featherweight Championship on July 12 at UFC 251. This fight was closer than their first fight as this time Max came in fully prepared and scored multiple knockdowns. The champion Vokanovski came back in the last rounds of the fight. Alex won the fight via split decision. This decision was controversial amongst media outlets, with 18 out of 27 media scores giving it to Holloway.

Since that second fight, Alexander Volkanovski has defended his title against Brian Ortega at UFC 266. Max Holloway on the other hand has scored some amazing wins over top-ranked featherweight contenders Calvin Kattar and Yair Rodriguez.