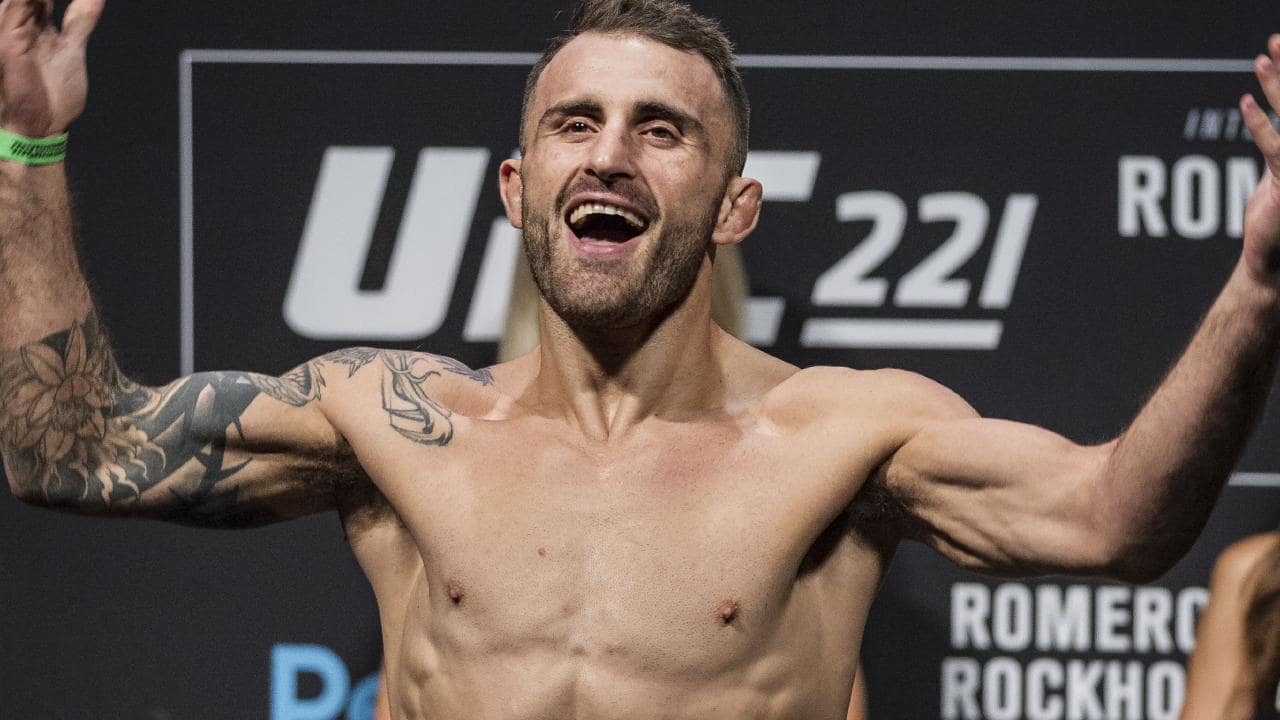 After the fight, Cejudo called out former champions Dominick Cruz, Cody Garbrandt and Urijah Faber. He later also said that he wants to move up to featherweight division and fight for the title there as well. 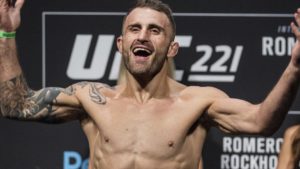 However, top featherweight contender Alexander Volkanovski who is coming off of a spectacular victory over Jose Aldo is advising Cejudo to think again about his aspirations of moving up to featherweight division.

“Honestly, what he’s done is unbelievable. It was good on him. I actually picked him to win. I didn’t expect him to have so many problems earlier. I knew the guy was powerful. Maybe the ankle was why was he was sort of cowering to the kicks a little bit, if you know what I mean. . . So for him to overcome that and get it done, good on him. Him coming to 145, you gotta be quick in this division, but we’re still quick and we’re just a whole another powerful type of beast. And we’re a stacked division, a lot of very tough guys in our division that I don’t think he’ll want any of that. But maybe he’ll give it a crack, maybe UFC will let him do it. But yeah, that will change quick.”

Do you guys think Henry Cejudo can be competitive at featherweight division?