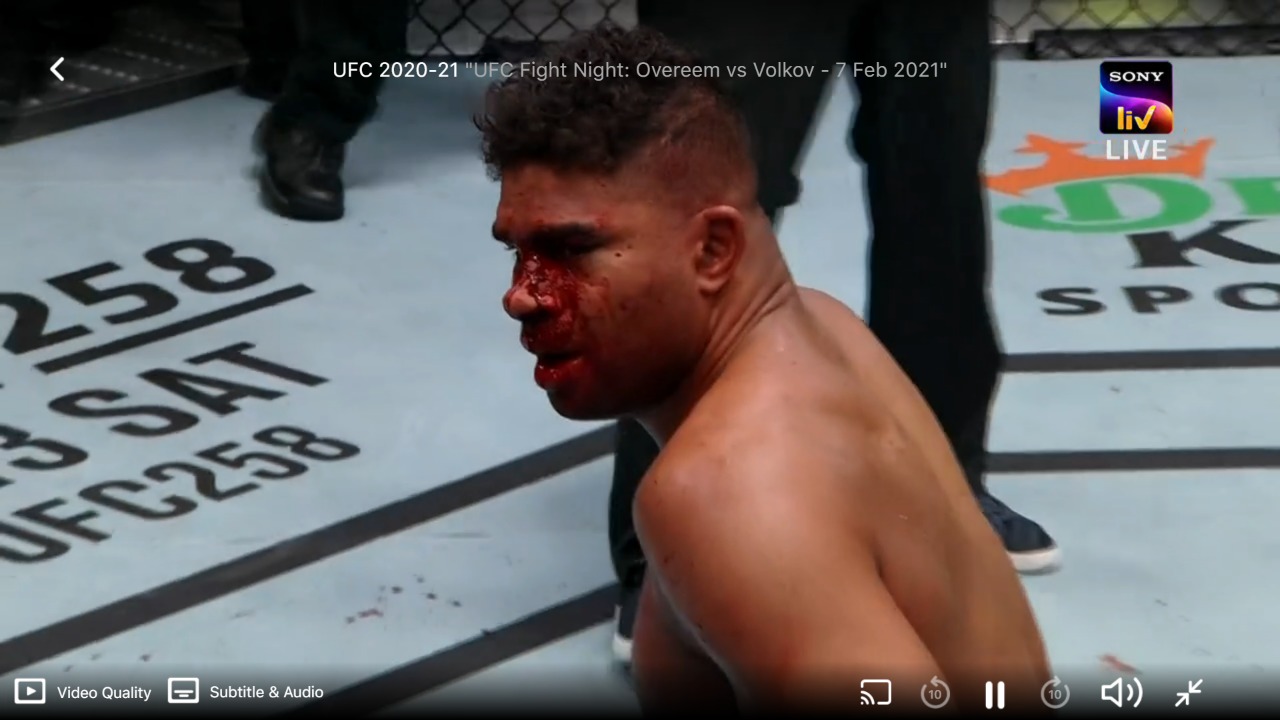 After a three week stint in Abu Dhabi, UFC is back this weekend at Vegas and this fight card is being headlined by former UFC heavyweight title challenger Alistair Overeem and a top heavyweight contender in Alexander Volkov.

The fight will take place at the UFC’s Apex facility in Las Vegas.

Alistair Overeem has had a late-career resurgence as he is currently riding on a two-fight winning streak and is 4-1 in his last five-fights.

In his last fight, Alistair Overeem knocked out Agusto Sakai at UFC Fight Night 176 last September. Prior to that, he knocked out Walt Harris in round 2 at UFC on ESPN 8. Before that, he suffered a fifth-round TKO loss to Jairzinho Rozenstruik at UFC on ESPN 7 back in December of 2019. 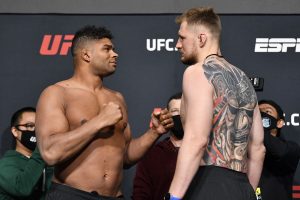