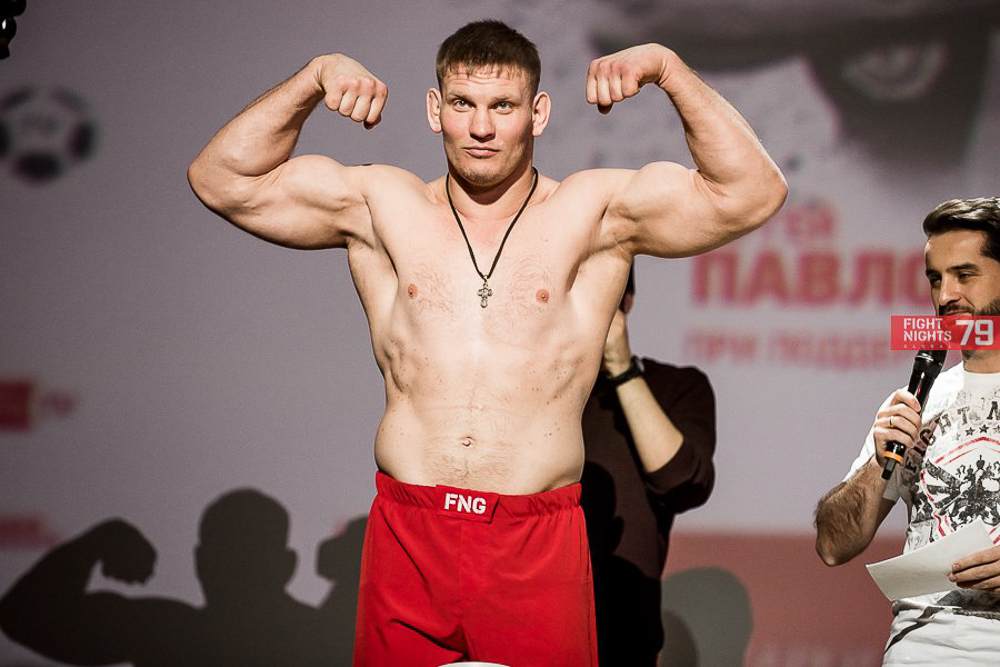 Alexey Kudin is a multiple world champion in  Muay Thai and kickboxing, as well as a prominent  MMA fighter from Maladzyechna, Minsk Region, Belarus. For over 15 years he has proudly represented his country on the world’s arena, making the national flag raised up high, and having the national anthem played in his people’s honour. Recently, father of 5 has become one of more than  30,000 Belarusians, who have been unlawfully detained, beaten, tortured and imprisoned, follow ing the 2020 Belarusian presidential election last  August. 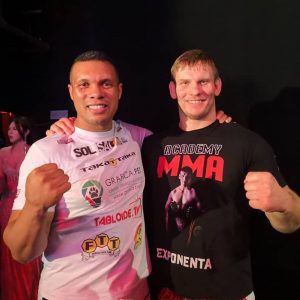 The official election result credited Alexander  Lukashenko with 80% of the vote, and he was re-elected for the sixth term. The result was recognized by the EU, neither by the United States nor by other democratic countries.

Lukashenko is the first and only person in the office, who has been in power for over 26 years.  His regime is dubbed “The Last Dictatorship in  Europe’’, where freedom of speech is a myth, political opponents get jailed or disappear with no trace, where anyone with the opposite to the government opinion is subjected to repressions, including massive fines and time in jail, often equivalent to torture.

WHAT HAPPENED TO ALEXEY KUDIN

In August 2020 Mr Kudin was among people who were peacefully protesting in the park in his hometown. The demonstrators were brutally attacked by special police and military units that used batons, grenades and rubber bullets.

Being a trained heavyweight athlete Mr Kudin was forced to use his skills to protect others and self-defend. He managed to run away, but not far  – already concussed, after being repeatedly hit by police batons to the head, on the way to the hospital his car was stopped by special forces. He was brutally beaten, shot with rubber bullets in his chest, and ended up in the lockup.

Alexey Kudin spent hours in jail, bleeding and passing out. He was asking for medical attention but received no response from the guards. The doctor, who was eventually called hours later, said that Alexey could have died due to severe blood loss from his badly injured hand.

From the hospital bed, Mr Kudin was put in front of the camera. Appearing on national TV, he had to say that he had no claims against the police. He was charged with fines and is facing many years of imprisonment. Awaiting the scheduled court hearing scheduled  Mr Kudin was put under house arrest. Considering an almost zero percent of being found ‘not guilty’, which would leave his wife and five kids with no support from the head of the family in the foreseeable future, amid concern the athlete may be politically persecuted and tortured, the only decision he could make was to flee the country.

How is it now with Alexey Kudin?

Mr Kudin managed to escape to Moscow, Russia,  where he spent several weeks. He was recently detained by Russian police and is subjected to extradition to Belarus. Upon return, he is facing multiple charges and many years of life behind bars.

Taking into consideration the fact that no crime has been committed by Alexey Kudin in the first place, the sports community of Belarus and Russia call for action to stop the extradition. Over 300  athletes have signed the Open Letter asking the prosecutor to not extradite Alexey Kudin from  Russia to Belarus.

Fearing for his life and future of his family, and after being previously brutalized by Belarusian police, Mr Kudin asked Russia for political asylum.

Previous articleCan Gilbert Burns really finish Kamaru Usman at UFC 258?
Next articleDiego Sanchez to fight Donald Cerrone in his retirement fight on May 8