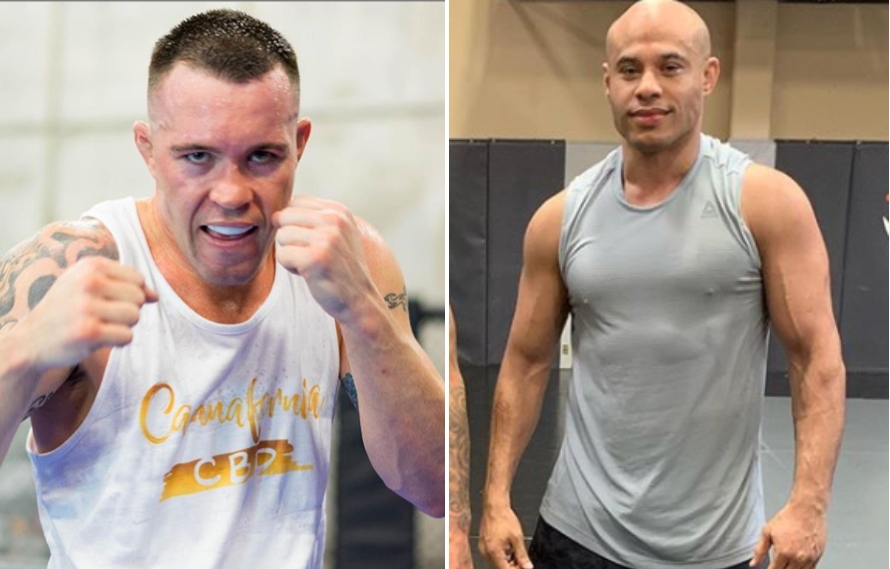 Kamaru Usman successfully defended his UFC welterweight title last weekend against Jorge Masvidal after knocking him out in the second round. Immediately after the fight, UFC president Dana White said that Colby Covington was going to be fighting Usman next in a rematch. 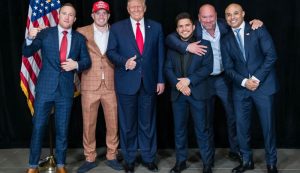 Colby Covington and Ali Abdelaziz have previously fought at UFC 245 back in December of 2019. In that fight, Colby Covington was TKO’d in the fifth round and it is widely regarded as one of the best fights in the UFC’s welterweight division.

Ali Abdelaziz further added that Colby Covington shouldn’t be rewarded with a title shot because of his behaviour.

“Why does he think he deserves it? He’s privileged? Or he’s Mr. America?” Abdelaziz said. “No, he’s not. He’s not privileged. He’s on Kamaru Usman time. He’s gonna do what Kamaru wants. I don’t think he deserves it, but listen, it’s a business. It’s about selling fights. And it’s always awesome doing business with the UFC behind closed doors. If this is the next fight, OK. But Colby has to give a lot of stuff out of his own pocket if he wants this fight. That’s what I think.”

“I’m not taking anything away from Colby. The guy can fight. But he is one of the worst human beings I’ve ever seen in my life,” said Abdelaziz. “And I don’t think people like that should have this kind of opportunity – especially when they sit on one win and don’t fight for a year, and they expect a title shot. You have other guys busting their ass fighting every three, four months.”

Do you guys agree with Ali Abdelaziz? Let us know in the comment section below.

Previous articleChris Weidman reveals the ‘Nightmare’ moment when he realized his leg broke at UFC 261
Next articleUFC Vegas 25: Reyes vs Prochazka Betting Odds and Prediction