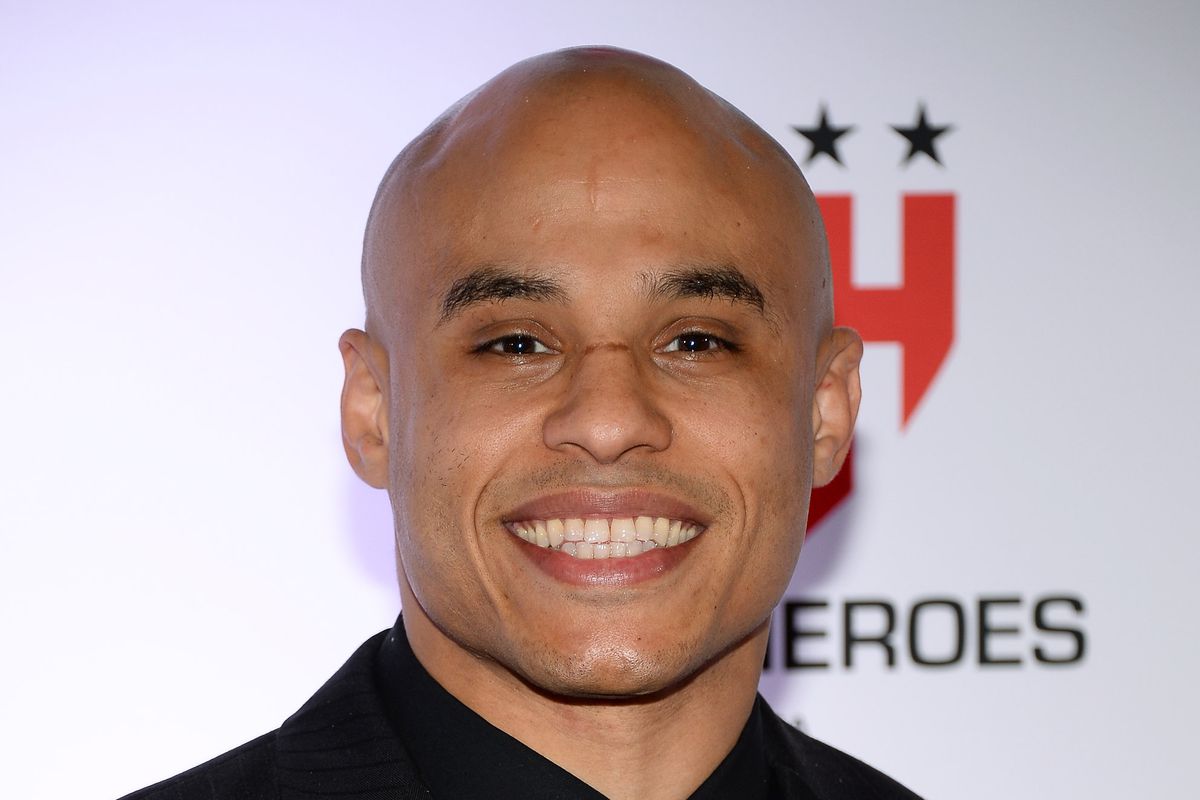 UFC lightweight champion Khabib Nurmagomedov’s manager Ali Abdelaziz has quite a reputation amongst MMA fans. He is extremely disliked by many MMA media members and fans ever since the debacle with Conor McGregor unfolded last year in New York City.

Ali rose to fame amongst casual fans when Conor McGregor unloaded his verbal assault on him after he made some remarks which didn’t sit well with the Irishmen. 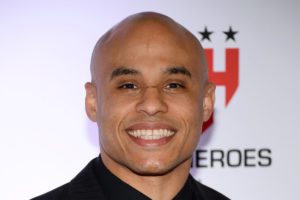 He recently appeared on Ariel Helwani’s MMA show where he said that someone tried to kill him by poisoning him and he had to be sent to the hospital twice as a result.

“Somebody tried to kill me.” @AliAbdelaziz00 says he was poisoned in New York last month.

“Let me explain to you, I was poisoned in bed, I was dying,” He said.

“Somebody tried to kill me in New York, I was in the hospital,” Ali said to Helwani.

I said people have tried for years not for 2 years but they can keep trying. Allah already has my time written, when it’s time no one can stop it https://t.co/MgqdDfwH30

When asked what kind of poison was used, he replied, “It doesn’t matter as I don’t want to get into the details,”

“If you’re my friend, I will love you more, if you’re not my friend don’t come around me,” Ali concluded.