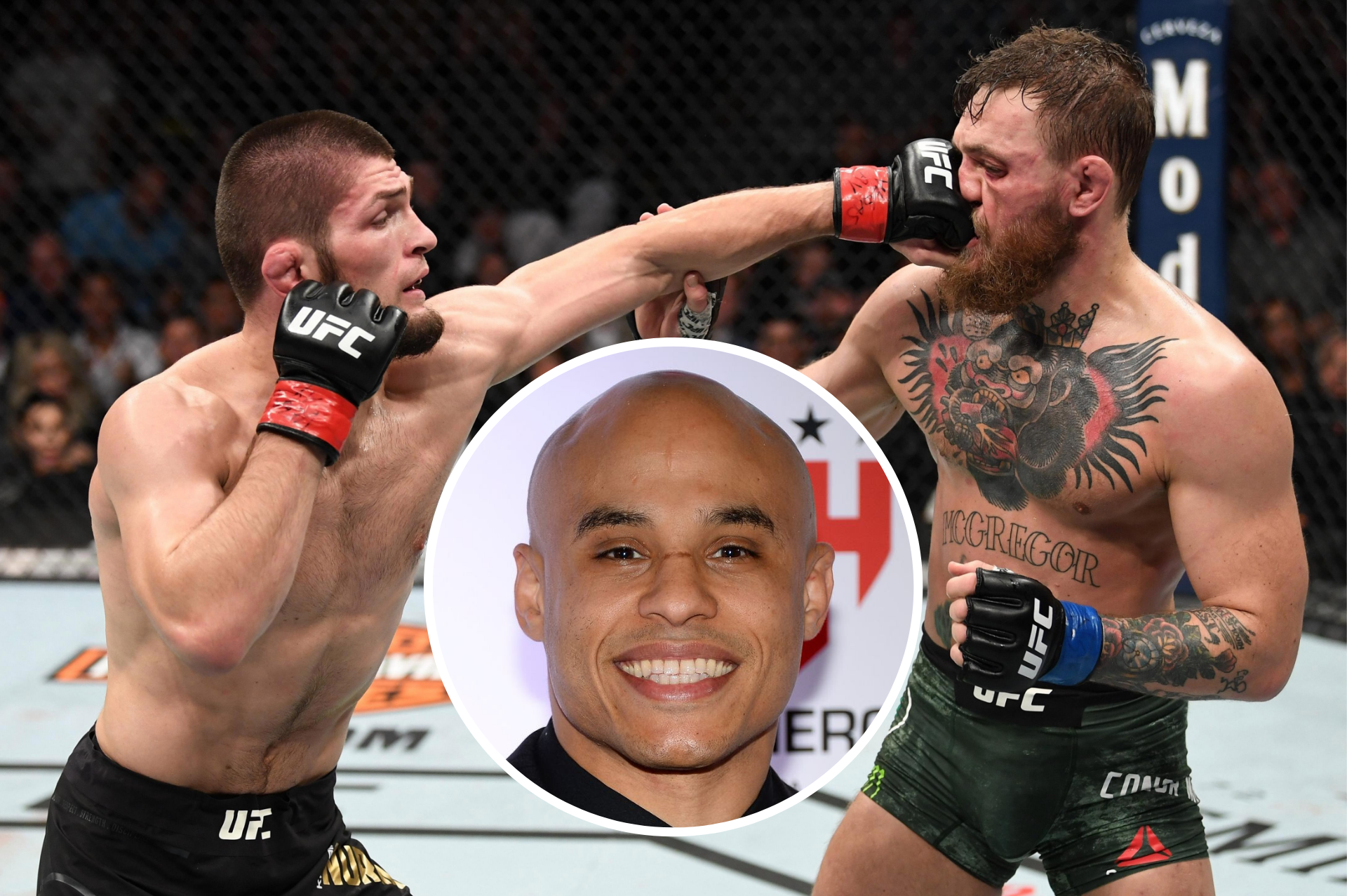 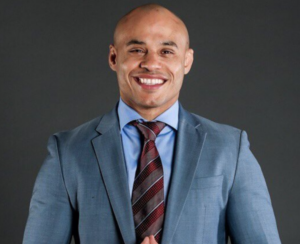 Conor McGregor is set to return to the Octagon in less than two-weeks time against Donald Cerrone at UFC 246. The fight will take place at the T-Mobile Arena in Las Vegas.

Ahead of the fight, McGregor shared pics of his insane physique and recently UFC president Dana White also revealed that he is back-up in case the lightweight title fight between Khabib Nurmagomedov and Tony Ferguson at UFC 249 is jeopardised. Khabib and Ferguson were booked to fight each other by the UFC on four different occasions, but it never came into fruition.

Ali Abdelaziz in an interview with TMZ revealed that UFC is only using Khabib’s name to keep Conor McGregor relevant.

“Listen, Dana’s greatest promoter in history. I respect the man very much. He has to make people care about Conor. And by mentioning Khabib’s name, he is making Conor more relevant. It’s OK. He promotes, can do whatever. Khabib has a plan, Dana has a plan, sometimes we’ll get upset, sometimes we’ll agree. But business moves on

“Conor’s not on our radar. He might lose to “Cowboy” as far as I understand. I think he might lose.” Abdelaziz said (via SportsBible.com).

He also downplayed Conor McGregor’s recent physique change and said that it wasn’t a big deal.

“Listen, his coaches before the fight (with Khabib) said: ‘He’s ready, he’s gonna knock Khabib out inside three rounds, he’s never been in better shape.’ And after that, they said: they had a horrible camp, his food was like a balloon. They’re liars.

“He looks like a blew-out balloon. He’s a bodybuilder. That’s what I think. He’s getting no love from us.”

Do you guys agree with Ali Abdelaziz?

Dustin Poirier: I can see me knocking Nate Diaz out in a fight

Previous articleDustin Poirier: I can see me knocking Nate Diaz out in a fight
Next articleDonald Cerrone: I’m ‘absolutely’ better mixed martial artist than Conor McGregor