UFC News: Ali Abdelaziz explains why it is Jose Aldo after Dominick Cruz for Henry Cejudo 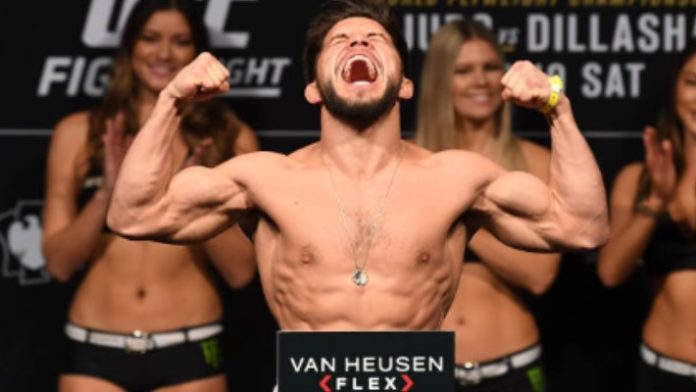 Former double champ Henry Cejudo was expected to defend his bantamweight title against Jose Aldo. However Aldo pulled out due to corona virus pandemic. Cejudo was thus rescheduled for a title fight against former bantamweight champ Dominick Cruz on May 9.

The match making against Aldo was considered a bit dicey anyway. Aldo had come of a loss in his divisional debut and was granted a title shot. Even though many believe he won,a loss is still a loss. However according to Cejudo’s manager Ali Abdelaziz, Cejudo is still looking to face Aldo after Cruz. The ‘Triple C’ is more concerned about the big names after all. 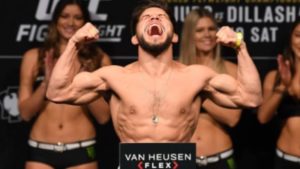 UFC being unfair to other contenders?

The UFC bantamweight division is stacked as ever. Surging contenders like Petr Yan, Aljamain Sterling and Cody Sandhagen have put up impressive winning streaks. Cejudo however wishes to fight Cruz, Aldo and Frankie Edgar. He also vows to keep a featherweight option open. The scenario can be unfair for other contenders at BW. Abdelaziz though stayed adamant on his client’s path.

Still, the next opponent is Jose Aldo. It’s none of these other guys,” Abdelaziz said. “This is what he wants, and this is what’s a deal. He told the UFC, but I know Aldo has some travel issues or some visa issues, I don’t know. But also, how are you gonna say no to Aldo? This guy is one of the best lighter weights we’ve ever seen.”

Cejudo has been on a tear with an already impressive resume. He has wins over Demetrious Johnson, T.J. Dillashaw and Marlon Moraes in his last three fights.