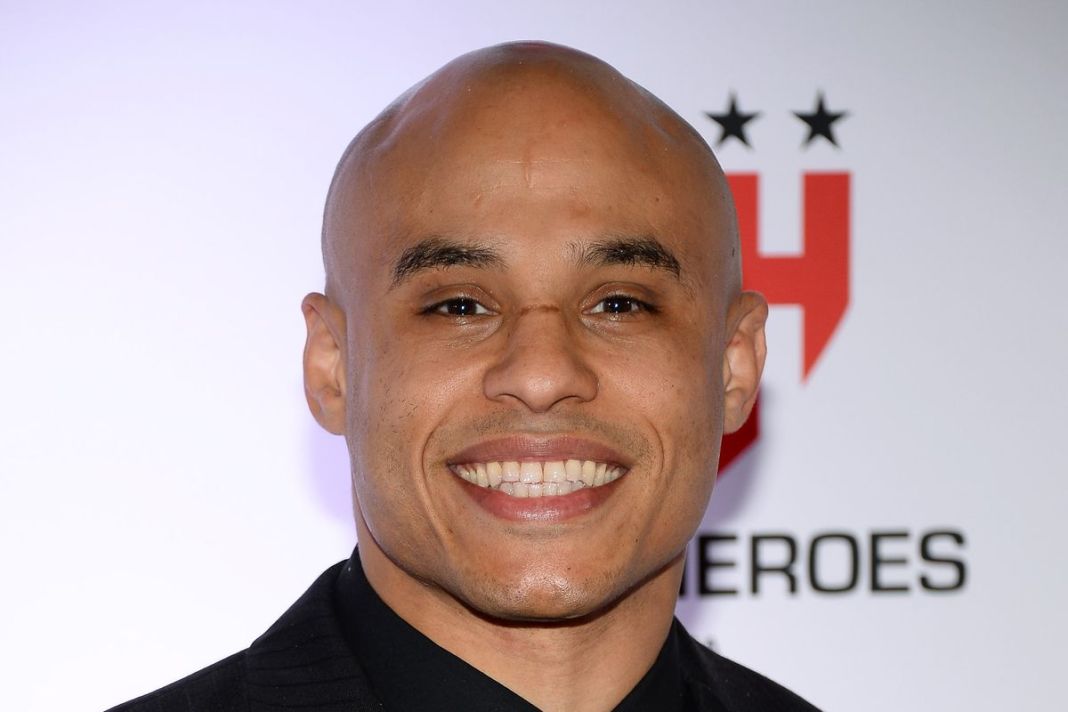 Ali Abdelaziz who is the founder and president of Dominance MMA Management and also the manager of fighters like UFC champions Khabib Nurmagomedov, Justin Gaethje, Kamaru Usman, and Henry Cejudo has tested Positive for C0VID-19.

Ali Abdelaziz confirmed the news Friday afternoon on Twitter. He expressed his desire to get the word out to anyone who may have come in contact with him recently. Abdelaziz will battle COVID-19 on the same weekend that his clients Khabib Nurmagomedov and Justin Gaethje headline UFC 254.

Attention friends and colleagues, I was diagnosed with Covid-19 this week and am recovering in the hospital. I want to get the word out, so that anyone who has been in contact with me or others around me can take necessary precautions. Thank you so much, and be safe ❤️

Ali in his tweet wrote “Attention friends and colleagues, I was diagnosed with Covid-19 this week and am recovering in the hospital. I want to get the word out so that anyone who has been in contact with me or others around me can take necessary precautions. Thank you so much, and be safe.” 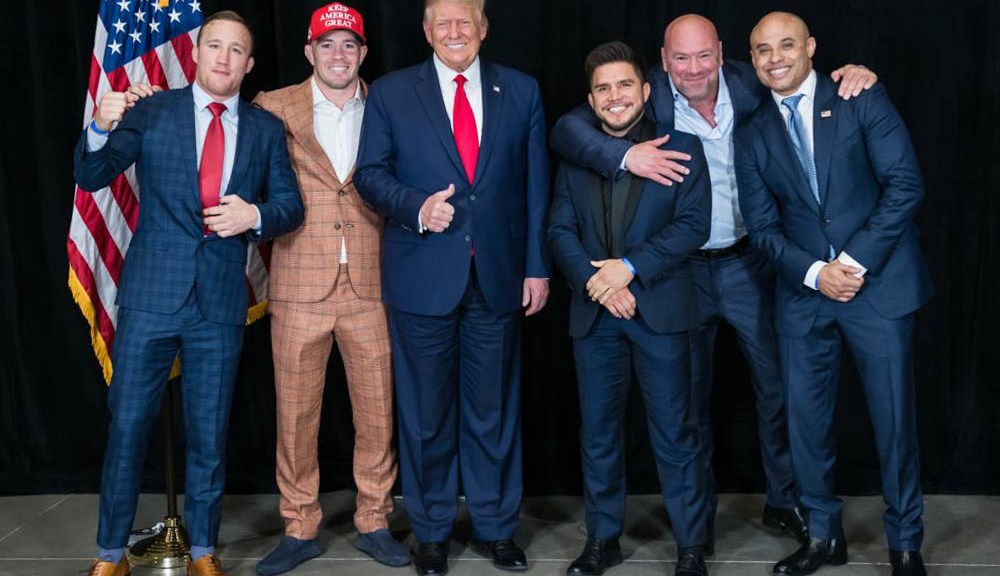 The major probability of Ali getting the COVID-19 is from President Trump rally which he attended a few weeks ago. Trump was also tested positive a few weeks ago but then recovered from it quickly. Ali gave an update to everyone that he is in the hospital recovering from COVID-19 and alerted everyone that got in contact with him recently to be safe and look out for themselves.

Makhachev, who’s an up-and-coming talent in the UFC Lightweight division, was set to compete in the biggest fight of his career thus far against former UFC Lightweight Champion Rafael dos Anjos. Dos Anjos tested positive for COVID-19 and was coerced to withdraw from his fight against Makhachev, owing to which the latter’s manager Ali Abdelaziz has been attempting to find a replacement opponent who’d fight Makhachev at UFC 254.

Abdelaziz recently took to his official social media account and put forth a tweet whereby he offered Tony Ferguson the opportunity to face Makhachev at UFC 254. But Ferguson was only interested to fight names like Poirier and Chandler.

Abdelaziz reverted to Tony and has now claimed that he’ll pay Ferguson $100,000 to fight Islam Makhachev at UFC 254, and if Ferguson were to win that fight, he’d pay him another $100,000.

The former interim lightweight champion Ferguson was not willing to take small fights and so he declined the offer. Ferguson has his eyes on Michael Chandler and Poirier.

Ali Abdelaziz is an amazing manager for his fighters and always looks out for his team. The MMA world wishes Abdelaziz a quick recovery.