The talks of a Conor McGregor fight always stir up the pot of controversy. And if such a fight is supposed to take place in the foreseeable future, i.e. during the later half of the year, then there aren’t many opponents left in the 155 pounds weight class. The only viable top ranked opponent that isn’t already booked for a fight is Justin Gaethje.

Most of the MMA fanbase would believe that a rematch against Khabib is out of the charts right now. Regardless, Khabib is currently booked to fight interim title holder Dustin Poirier. That takes away one more potential opponent. A fight with Donald Cerrone was also the hot potato on social media for quite some time. However, “Cowboy” is matched up with former interim lightweight champion Tony Ferguson.

A trilogy fight with Diaz seemed perfect for both McGregor and the UFC – however Anthony Pettis took away Conor’s probable opponent. Taking into account all this, the only opponent who is enough of a draw to lure in McGregor is Justin Gaethje.

Gaethje’s manager Ali Abdelaziz talked to MMA Junkie Radio and laid out the only condition for his client to fight McGregor- no late-notice opportunities, rather a full eight weeks of time for fight camp.

“People want to chase this guy, Conor McGregor,” said Abdelaziz. “If you want to come and get it – understand, if you give Gaethje eight weeks, Gaethje doesn’t take short-notice fights. Just to be clear, for everyone to know out there, Gaethje needs eight weeks. If you give Gaethje eight weeks and ask him to fight you, anybody, he’s going to fight. He’s not going to turn down any fights, right? But do you really think that Conor McGregor wants to go to as dark of a place as Justin Gaethje takes you? Do you believe so?” 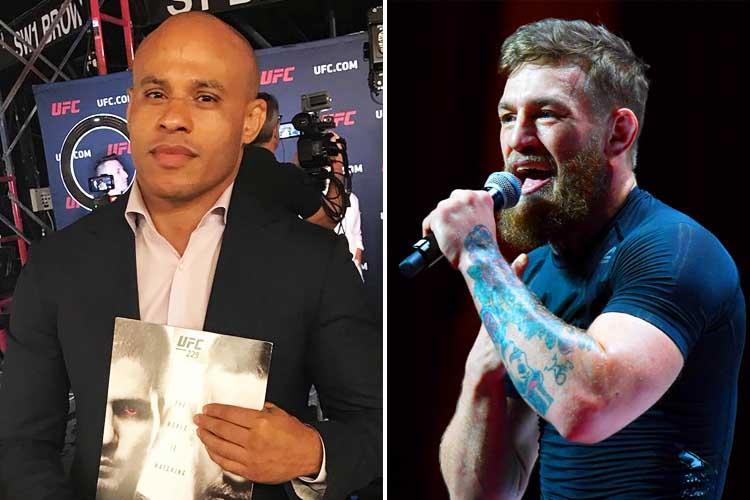 McGregor has fought in the UFC only once in the past two and a half years. Even then he has never been out of the news. From his phone gate incident to talks of lingering retirement – it’s hard to imagine a stretch of more than two or three months when McGregor hasn’t been in the news.

Even if there is no news, he takes up to social media to post pictures of him working out in the gym. Ali Abdelaziz seems unconvinced that Conor is actually training on a regular basis.

“Conor McGregor is an Instagram model,” Abdelaziz said. “Conor McGregor, he just wants attention. He goes to the gym everyday, and they give him a spray bottle to make him look sweaty. But we know this guy doesn’t really train hard, because if you train hard, you can’t be losing. He hasn’t won a fight since 1996.”

Despite not having the best of records in the UFC, Justin Gaethje remains one of the hardest men to fight at the 155 pounds weight class. Having sparred with his client, Abdelaziz knows quite a thing or two about how it feels to get kicked by “The Highlight”.

“Justin Gaethje – I’ve been kicked by a lot of guys; when he kicks you, his kick touches your heart, your intestines, your butthole,” Abdelaziz said. “Everything hurts. I sparred with this guy many rounds, and I have to fight him. I try to kill him. He takes you in sparring to dark places, and I know what kind of mentality (he has).

Ali refused to detail out any negotiations that may have been going on between the UFC and his client. He reiterated the same fact that given time for a full camp- Gaethje will destroy McGregor.

“If Justin Gaethje will fight Conor McGregor, it’s like slaughtering a pig, and he’s going to squeal and he’s going to be all red and blue on Monday night,” Abdelaziz said. “His legs will be like a rainbow color. His face would be like a watermelon, black and red.

“We’ll give this white boy some color. We’ll give him a bloody tan. Justin Gaethje would eat his heart alive.” 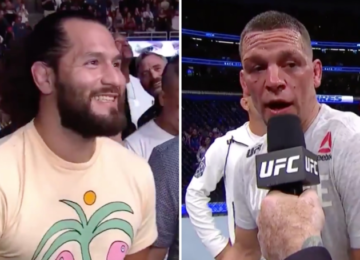 Posted by Sangam Shukla - September 7, 2019 0
One of the UFC’s biggest stars Nate Diaz had made his long-awaited return recently at UFC 241, after defeating the… 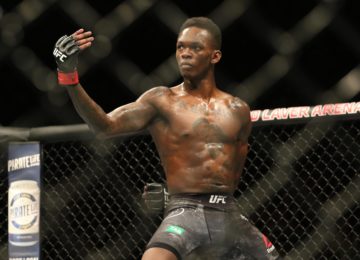 Posted by Sangam Shukla - October 5, 2019 0
There is often a heated debate going on around the world of MMA and UFC, in particular, about fighters’ wages.… 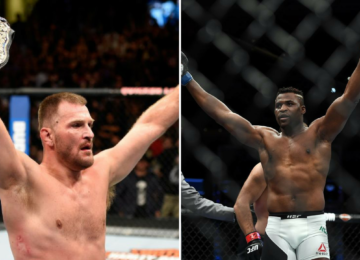 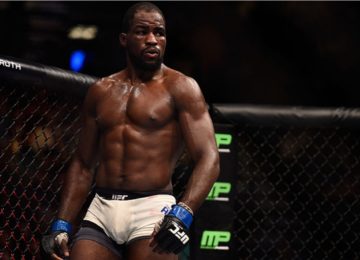 Posted by Jay Rock - July 10, 2018 0
Light heavyweight contender Ilir Latifi pulled out due to injury, leaving Glover Teixeira without an opponent. However, reports from Combate and MMA Fighting confirm that Corey Anderson has agreed to… 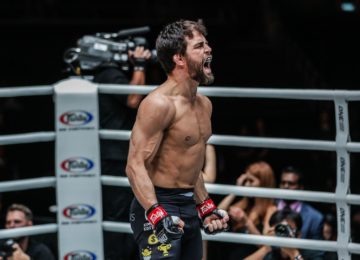 Posted by Sangam Shukla - May 18, 2019 0
BJJ ace Garry Tonon has been taking the world of MMA by storm as soon as he debuted about a…