Ali Abdelaziz retorts with his own round by round analysis of the UFC 229 fight….and it isn’t polite 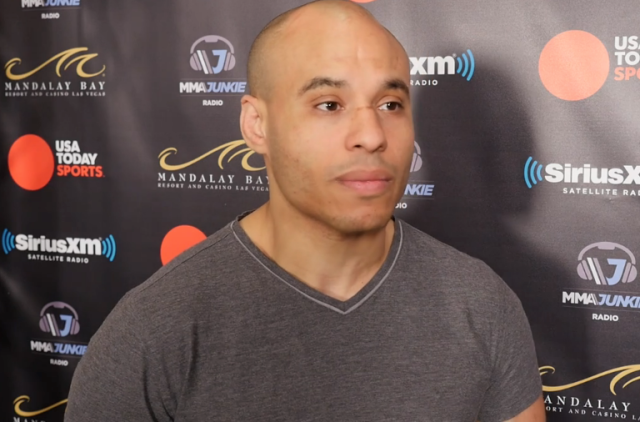 However, yesterday McGregor tool to Instagram and to post a lengthy round-by-round breakdown of the fight, that saw a massive post-fight brawl between the Irish and the Russian side, the consequences of which have still yet to be determined. 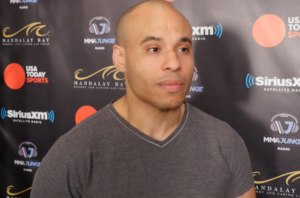 Meanwhile, it didn’t take long Khabib’s manager Ali Abdelaziz to reply to McGregor’s post and he fired back at him and his “sorry ass team already making some stupid ass excuses.”

“First of all the champion @khabib_nurmagomedov is too busy enjoying his life and his family and does not give a shit what anyone says but this is my response to this weak soul, him and his sorry ass team already making some stupid ass excuses.
1) When a man gets held against his will and listens to you gasp for air, hopeless on your back how do you win a fight? If this was a street fight you’d be done. You got out grappled and outwrestled, looking like a little child.
2) Second round – the wrestler/grappler outstruck you and hit you with a K Bomb and put you on your ass, taken down and hit with missile strikes from the guard and getting smashed in front of your whole family & crew.
3) Khabib stood the whole round with you to make a point that you’re a front-runner. If you can knock someone else you give up like you did 5 times in your fighting career. THEN YOU MENTIONED THIS IS ONLY BUSINESS YOU PUT YOUR WHITE FLAG IN THE MIDDLE OF BATTLE
4th round – God put mercy in Khabibs heart and decided to show the world you’re a tap machine and put on a neck crank that wasn’t even a choke. The proper technique is 2 on 1 try to peel the arm and defend the neck crank. You put your two hands on the ground and your hand only came up when you were ready to tap.

It’s embarrassing if you would have beat Khabib. It would have been fair and square you win w no excuses. Now If you can’t make us 100m we know you can’t go fight somebody else because your ass is not getting a rematch. Go open a liquor store and focus on selling alcohol especially after all the shit you talked. Just STFU and move on. @ufc #100mill”.

Conor has previously unleashed an array of verbal attacks on Ali Abdelaziz calling him a ‘Terrorist rat snitch’ throughout the built up to UFC 229 super fight.

Previous articleUFC: Artem Lobov explains what ‘chicken’ means in Russia and why it started the feud
Next articleMarlon Moraes rips into Dillashaw – Cejudo fight: “Give DJ respect!”