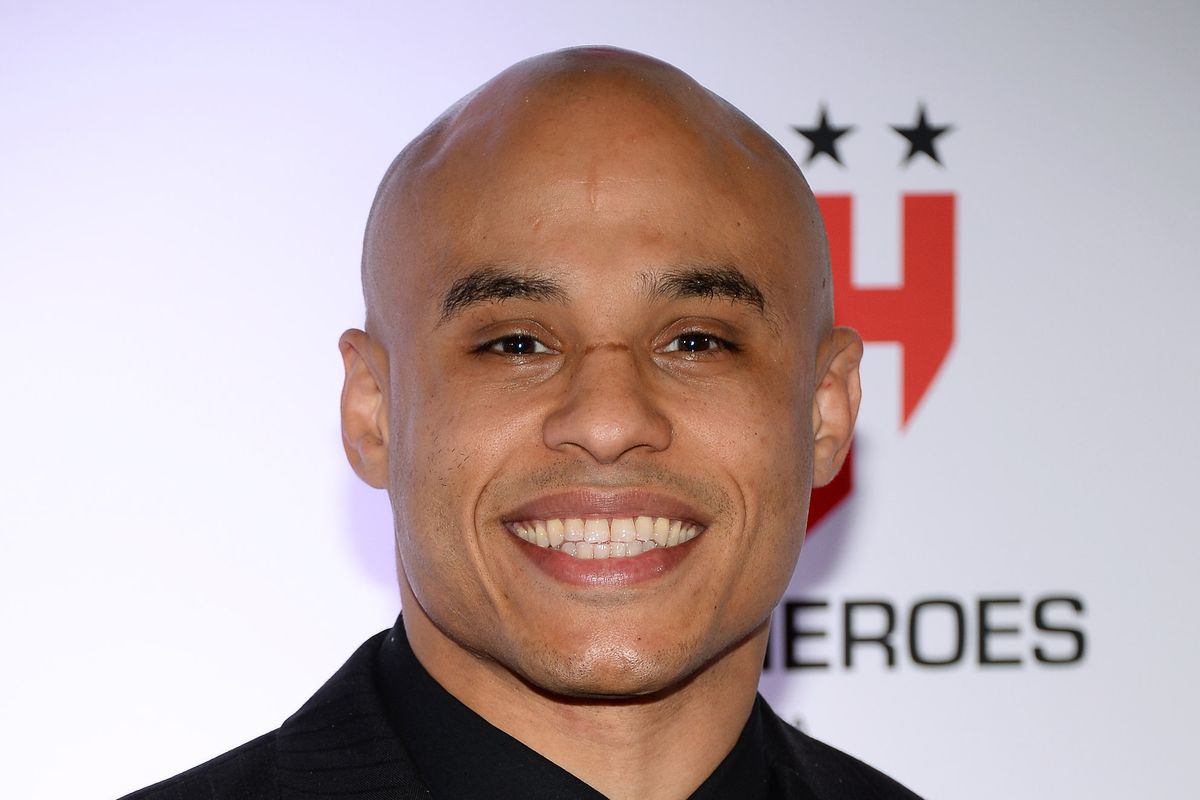 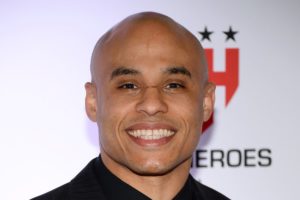 However, it was Alexander Volkanovski who most people wanted to see fight Holloway next. People had no clue as to why he was overlooked, now prominent MMA manager Ali Abdelaziz claimed that it was he who convinced the UFC to grant Frankie Edgar a title shot next.

“Dana White is a very emotional guy,” Abdelaziz told The MMA Hour. “He likes Frankie a lot, and that was a big factor of this. But he understands, he looked at Frankie’s career and what he has done. And I know this business is how good have you done for me lately — this is the type of business we’re in — but I really went [to that meeting], and everybody thought I was going to talk about Khabib, this or this. I said, ‘Listen, I’m not here to talk about nothing else. I only here to talk about Frankie.’ And I talked and I made my case, and they said, ‘For the first time, you are right. We’re in.’ It’s a bigger fight.”

“I think, also timing, the UFC is talking about going to Australia, right? When you save this fight card for Australia [at UFC 243], you have Max or Frankie fighting Alex,” Abdelaziz said. “It’s timing too. From a business standpoint, it’s better for the UFC to have Alex to fight later if they still can have the Australia card, right? Because if they have Adesanya vs. Whittaker, Frankie vs. Alex or Max vs. Alex, the winner, in a business way it works out.”

Who do you guys think wins between Holloway and Edgar?

Previous articleBiggest Fight in Indian MMA History?
Next articleAli Abdelaziz reveals that Cody Garbrandt will take some time but be back better than ever