Islam Makhachev’s manager Ali Abdelaziz has said that he respects Dan Hooker for accepting the fight against Islam on one month’s notice but also says that he knows Dan is taking this fight just for the paycheck. Islam Makhachev has been scheduled to fight Rafael Dos Anjos several times but all of their fights got scrapped. The duo was set to face each other at UFC 267 but Rafael had to pull out due to an injury. Dan Hooker who had just fought at UFC 266 has decided to stay back and fight Islam Mkahchev at UFC 267. 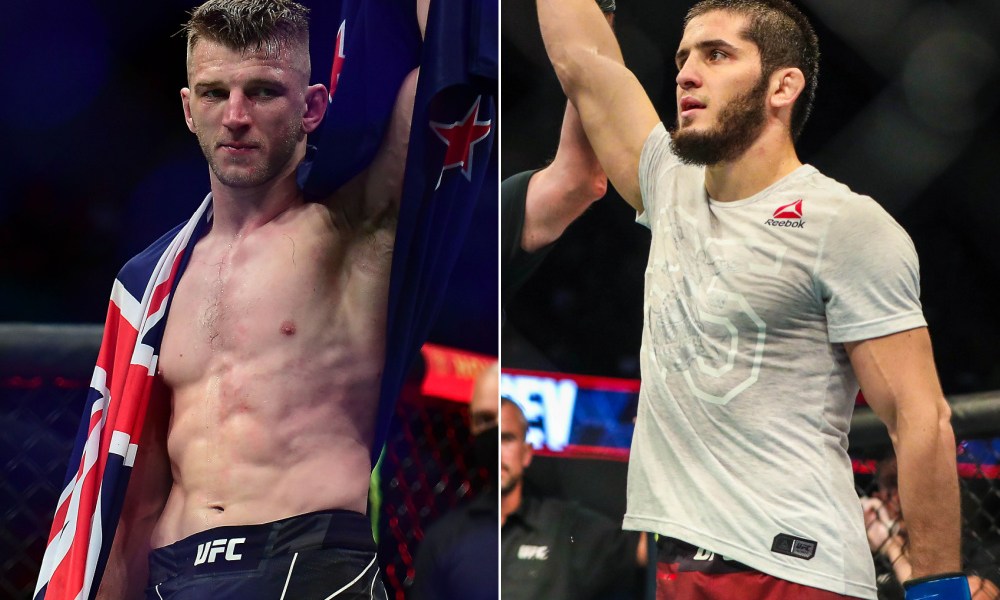 Ali Abdelaziz who is the manager of Islam Makhachev says that he respects Dan Hooker, but also he stated that Dan is just accepting the fight because of the money he’ll be making.

“It seems like people are more interested in this fight than Rafael dos Anjos fight, and Rafael is a former champion,” Abdelaziz, the CEO of Dominance MMA, told MMA Junkie. “I don’t know why, but listen, at the end of the day, it doesn’t matter who you’re gonna put in there. If I have to rank Islam today in the pound-for-pound list, I promise you he’s top five pound for pound. I believe he will be one of the greatest UFC fighters we’ve ever seen. I’ve been training with Islam for seven years. I see him beating DC (Daniel Cormier) around, beating Luke (Rockhold), giving Khabib his toughest rounds. I believe he’s something special. I believe he’s destined to be a world champion, and people can say whatever they want about him. They know in their heart and soul that he’s the toughest fight they can ever get.” 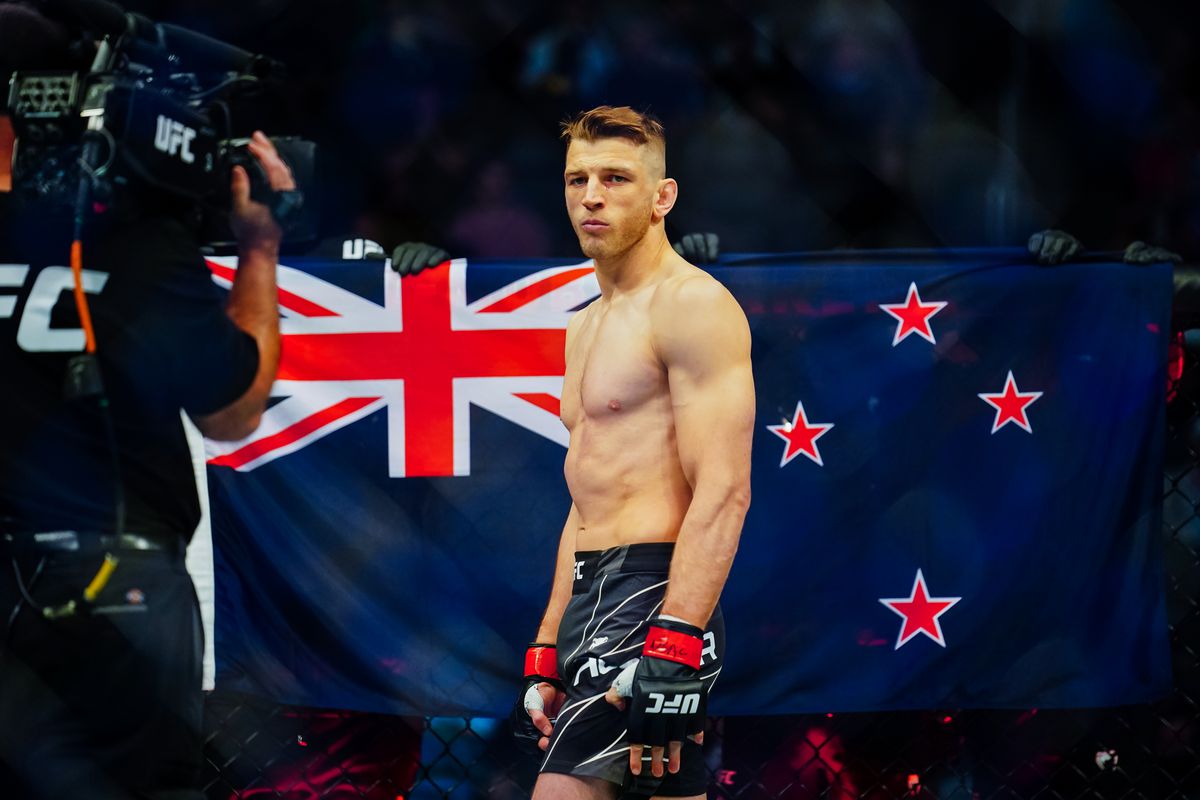 “Much respect to Hooker, they can say whatever they want. He’s showing up for a payday, and I respect Hooker a lot. He’s a nice guy. I respect him as a fighter, too, but he can say whatever he wants, his coaches can say whatever they want, he’s getting paid to show up. The only way he can win is a lucky punch. Islam beats people every second of a fight. Islam is never vulnerable in a fight. People are going to say, ‘Oh, he’s boring, he’s this, he’s that.’ They said this about Khabib for a long time. Khabib is pound-for-pound the greatest fighter to ever live on this planet.”

What do you guys think of this assessment given by Ali Abdelaziz on Dan Hooker and Islam Makhachev’s matchup?