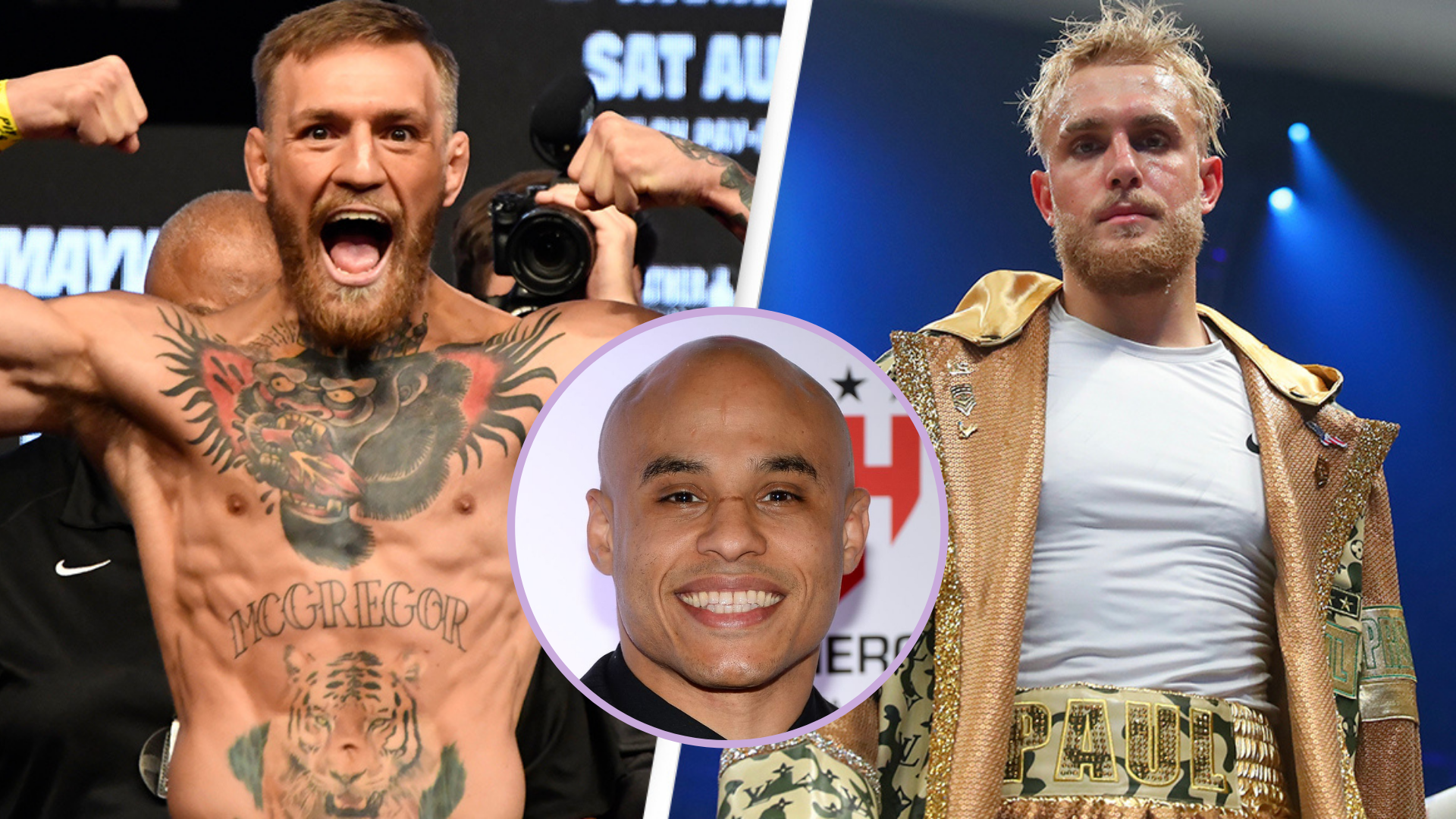 Jake Paul has been repeatedly calling out Conor McGregor, but the Irishmen is yet to acknowledge the YouTuber. 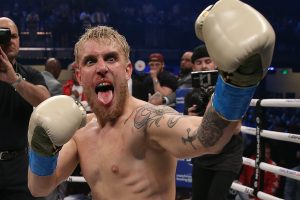 Now, Ali Abdelaziz who manages the likes of Khabib Nurmagomedov has said that Conor McGregor should steer clear of Jake Paul in an interview with TMZ.

“Jake Paul, I like this kid,” Abdelaziz told TMZ in an interview. “You know why? Because he is real. When he talked about Conor’s wife, [Paul] said [McGregor] talked about Khabib’s wife. I like Jake Paul. I think he’ll beat the s**t out of Conor, his teammates, all these guys.

“I like his brother [Logan] too,” Abdelaziz added. “They make something from nothing. Even Mike Tyson likes these kids. Mike is my friend.”

Last month Jake Paul took to social media to call out Conor McGregor and offered him $50 Million for the fight.

“What the f**k is up you Irish c**t,” Paul said. “Good morning, Conor McGregor. I know you are probably beating up old dudes in a bar right now or maybe you are jacking off because you are sick of f*****g your wife right now because she is a 4. Conor you could do a lot better. But, happy Monday. My team sent you a 50 million dollar offer this morning, 50 million dollars cash, proof of funds, the biggest fight of offer you’ve ever been offered, but you are scared to fight me, you are ducking me because you don’t want to lose to a f*****g YouTuber.

“You are a 0-1 as a boxer, I’m 2-0 as a boxer,” Paul added. “I just came off the eighth biggest pay-per-view event in history, but you want to fight Dustin Prober (Poirier) who has less followers than on Instagram than my f*****g dog, that’s a fact.

Jake Paul is coming off of a KO victory over former NBA star Nate Robinson.

Do you think Conor McGregor will ever fight Jake Paul? Let us know in the comments section below.