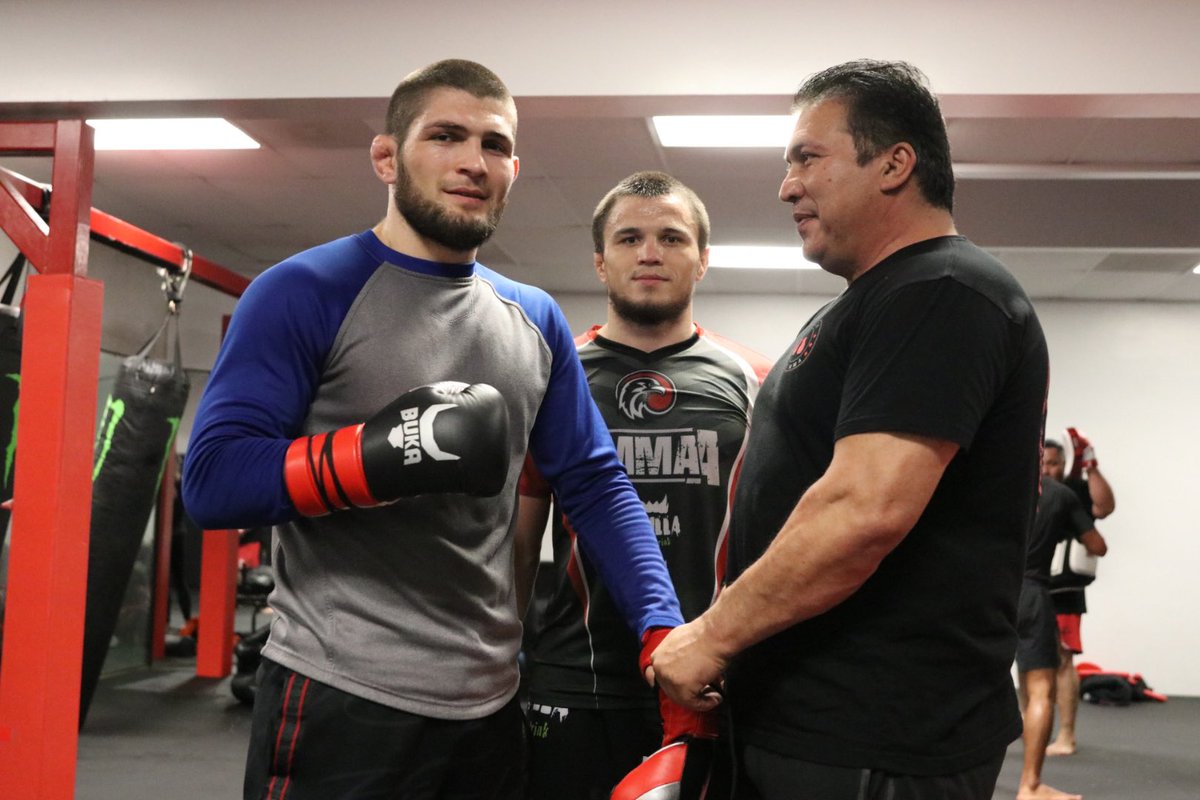 Since retiring from the sport, Khabib Nurmagomedov has turned to coaching to produce the next generation of champions from Dagestan. 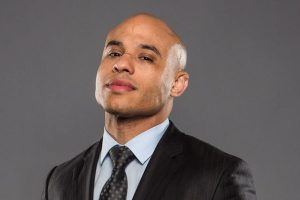 In an interview with TMZ, Ali Abdelaziz also praised Khabib Nurmagomedov for how quickly the Dagestani superstar has taken to coaching.

“He’s a great coach naturally. He’s a very disciplined human being. And course having Javier Mendez there to help him (at American Kickboxing Academy), of course, he’s the head coach. Khabib (Nurmagomedov) is never going to take this away from him out of respect,” continued Abdelaziz.

“But realistically, he’s just a disciplined human being. When you have this kind of discipline (that Nurmagomedov has) — the guy is worth so much money and he’s still going to a Bellator event and a UFC event and stays at a $50 dollar hotel at night. He’s got no ego. He loves his friends, he loves his peers, and he’s there for them. You’re going to see a lot of new generation (of fighters) coming from his team. They’re probably going to dominate the UFC or MMA in general.” (H/T – BJPenn.com)

What do you guys think about Khabib Nurmagomedov as a coach? Let us know in the comment section below.

Previous articleDustin Poirier says Conor McGregor didn’t follow up with the promise of donation to The Good Fight Foundation
Next articleRose Namajunas on fighting Weili Zhang: ‘Better Dead than Red’