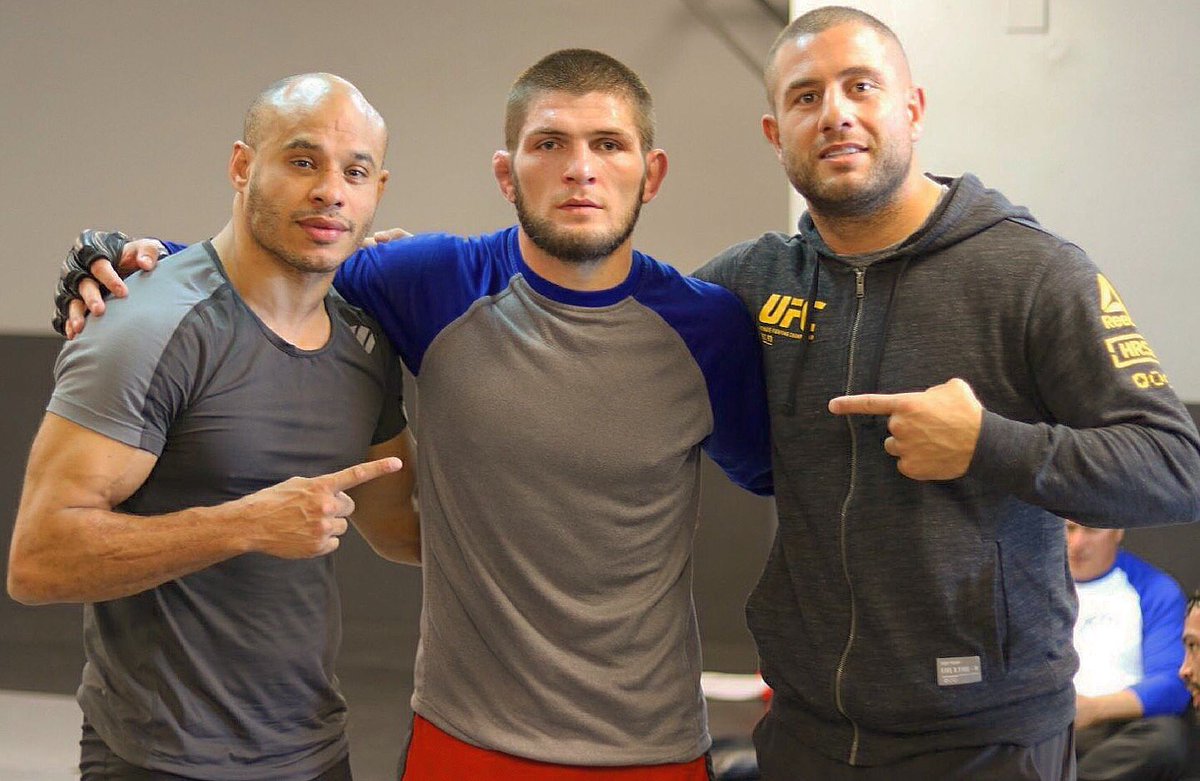 Khabib later jumped cage and plunged towards Conor’s teammates without considering the consequences and he said that he did to defend his family, his religion. He later also said that he doesn’t care about money like Conor McGregor, he cares about his legacy.

While it is very admirable of Khabib and if he wanted to maintain his legacy, he would be out there chasing a fight with lightweight contender Tony Ferguson. But instead, Khabib posted about wanting to fight Floyd Mayweather in a Boxing ring and an MMA super fight with Georges St-Pierre. 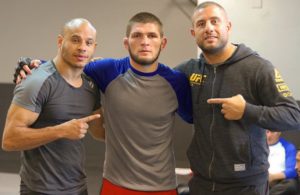 Now Khabib’s manager, Ali Abdelaziz, has confirmed that they are looking for the biggest money fight possible for Khabib’s next fight.

Conor McGregor is rumored to have made around $50 Million for the UFC 229 main event with a base pay of $3 Million, whereas it’s unclear about how much Khabib might have made counting the PPV cut, but his base pay was $2 Million, out of which $1 Million is being withheld by NSAC.

“Listen, the guy we just fought said he made $50M,” Abdelaziz said. “I think, as a global superstar, Khabib bypass him. You have a guy meeting with Putin and Erdoğan and the other guy selling liquor on the corner store. It’s not even in the f**king same planet. Good for him. Whatever. It’s none of our business, he does what he does. We try to go to Africa, we try to do different things. It’s not even close.

“At the end of the day, maybe a whole bunch of money gets on the table, maybe the rematch. I don’t know. Maybe we’ll give a rematch to the guy we just killed. . . Whatever’s gonna bring Khabib money. This is now my job. It’s not Khabib’s job. Khabib created legacy, 11 years, 27 fights. Right now, money talks, bulls**t walks. That’s it.”

Abdelaziz says Nurmagomedov will head to Africa for a charitable works project building wells and schools in impoverished areas. After he returns, he will chase for the big money fights.

“We’re gonna give $1M to get wells and help with schools,” concluded Abdelaziz. “He’s gonna go to Africa probably end of this year, beginning of next year, and this is the most important thing. Khabib wants to touch lives.

Ali Abdelaziz retorts with his own round by round analysis of the UFC 229 fight….and it isn’t polite