UFC: Ali Abdelaziz warns UFC fighters of USADA calling them up and asking them to snitch 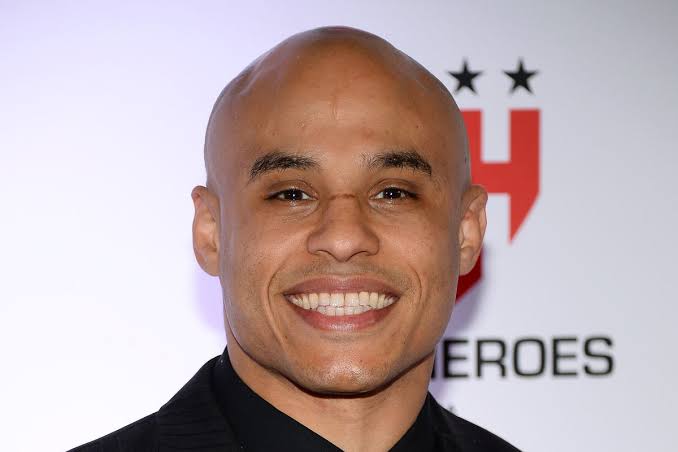 A more softer side of Abdelaziz was on display as he weighed on a topic which he believes was needed to be discussed. Abdelaziz wants the fighters to be a bit careful dealing with the United States Anti-Doping Agency. 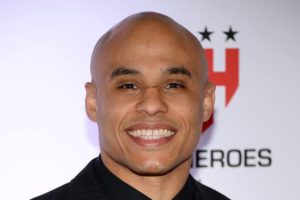 Abdelaziz took to social media claiming the fighters shouldn’t be in direct contact with the USADA as exposing fighters is their job. (via Twitter):

If you are an UFC fighter out there and USADA tried to call you and tried to talk to you directly , Never do that because their job is to get suspensions , it’s them or us

“If you are an UFC fighter out there and USADA tried to call you and tried to talk to you directly, Never do that because their job is to get suspensions , it’s them or us.”

Recently Nate Diaz was tested positive for a banned substance for his UFC 244 fight against Jorge Masvidal. Diaz had refused to make the walk earlier however USADA dialed the result down to tainted supplements which resumed the fight. The USADA made some changes in their policy lately.

“If a situation arises where an athlete tests positive and is able to demonstrate by clear and convincing evidence that the cause of the positive test was due to a supplement certified by one of the certifiers in the UFC rules, he or she will not be subject to an anti-doping policy violation under the rules and will be permitted to compete after follow-up testing and when there is no performance enhancing benefit in question.”

Previous articleUFC: Justin Gaethje willing to be backup for Khabib vs. Tony if UFC pays for his training camp
Next articleBig Bout League: Gujarat Giants defeat Odisha Warriors 5-2 on Day 3