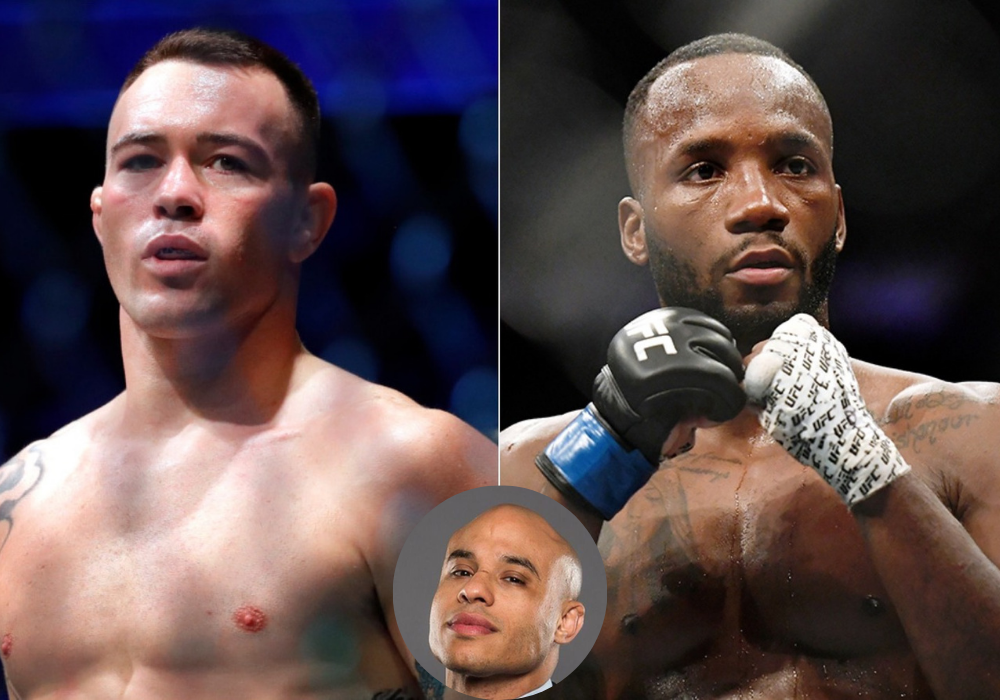 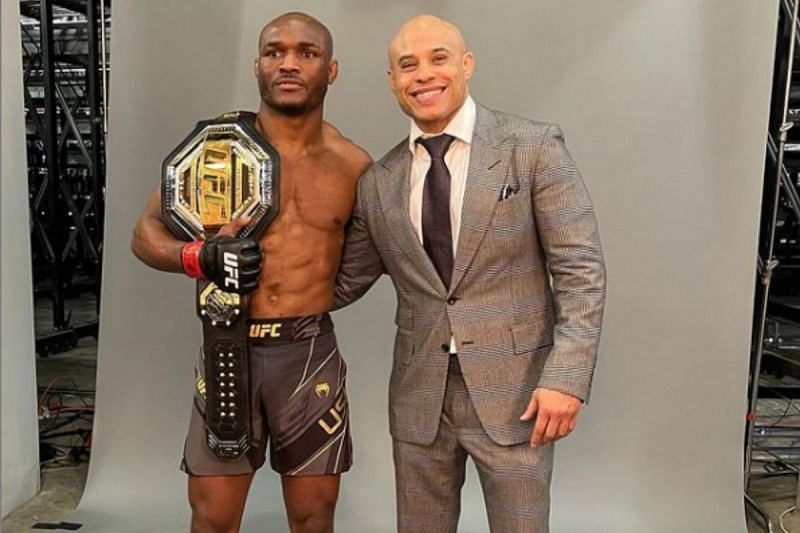 After Usman successfully defended his title with a knockout of Jorge Masvidal at UFC 261, UFC president Dana White made it clear that he believed a rematch between Usman and No. 1 contender Covington was surely the next fight to make. But Usman’s manager Ali doesn’t believe in that. According to him, Colby should fight someone of a top welterweight caliber and then may ask for the rematch. 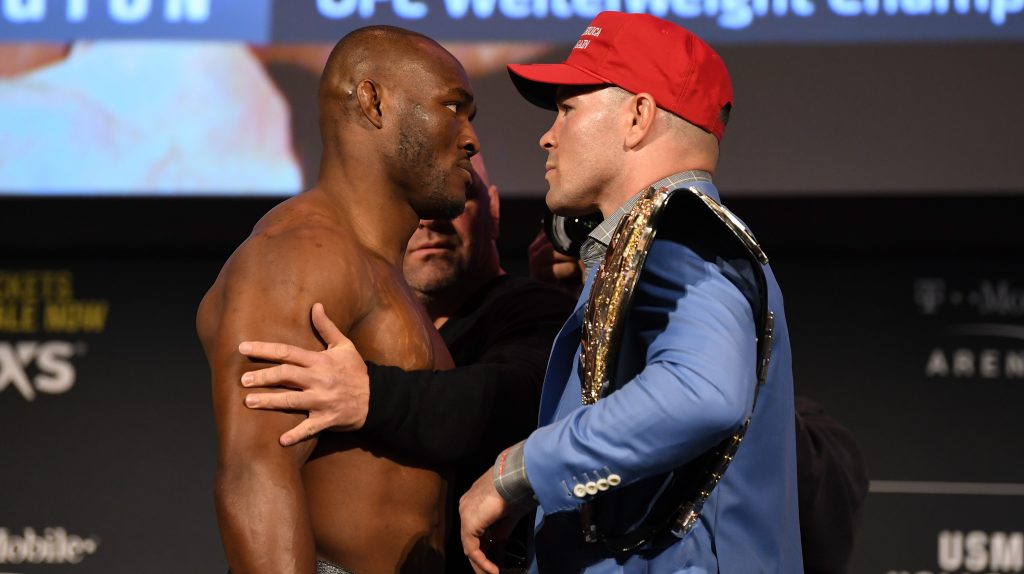 Colby Covington and Kamaru Usman fought in 2019 where Usman got a TKO victory in the late fifth round of that fight. After that setback, Covington went on to defeat former champ, Tyron Woodley, by fifth-round TKO last September. He’s asked for the Usman rematch since. After that fight, Usman went on to defeat Jorge Masvidal twice and Gilbert Burns. 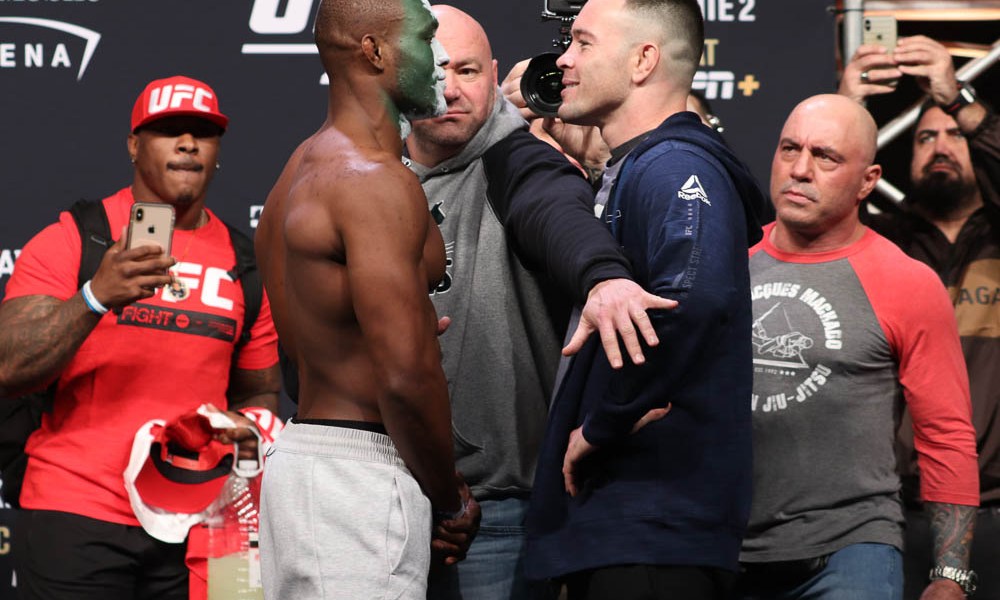 Ali Abdelaziz and Colby Covington have their own beef as they had an altercation a few years ago.

“Why does he think he deserves it? He’s privileged? Or he’s Mr. America?” Abdelaziz said. “No, he’s not. He’s not privileged. He’s on Kamaru Usman time. He’s gonna do what Kamaru wants. I don’t think he deserves it, but listen, it’s a business. It’s about selling fights. And it’s always awesome doing business with the UFC behind closed doors. If this is the next fight, OK. But Colby has to give a lot of stuff out of his own pocket if he wants this fight. That’s what I think.”

Abdelaziz’s suggestion is odd considering that Usman picked Masvidal for a rematch who he had already beat and neither did Masvidal showed any activity after his loss to Usman.

“I’m not taking anything away from Colby. The guy can fight. But he is one of the worst human beings I’ve ever seen in my life,” said Abdelaziz, who had a notorious March 2019 run-in with Covington after UFC 235 in Las Vegas. “And I don’t think people like that should have this kind of opportunity – especially when they sit on one win and don’t fight for a year, and they expect a title shot. You have other guys busting their ass fighting every three, four months.”

Ali has also suggested some other options for Colby Covington before he fights Usman again.