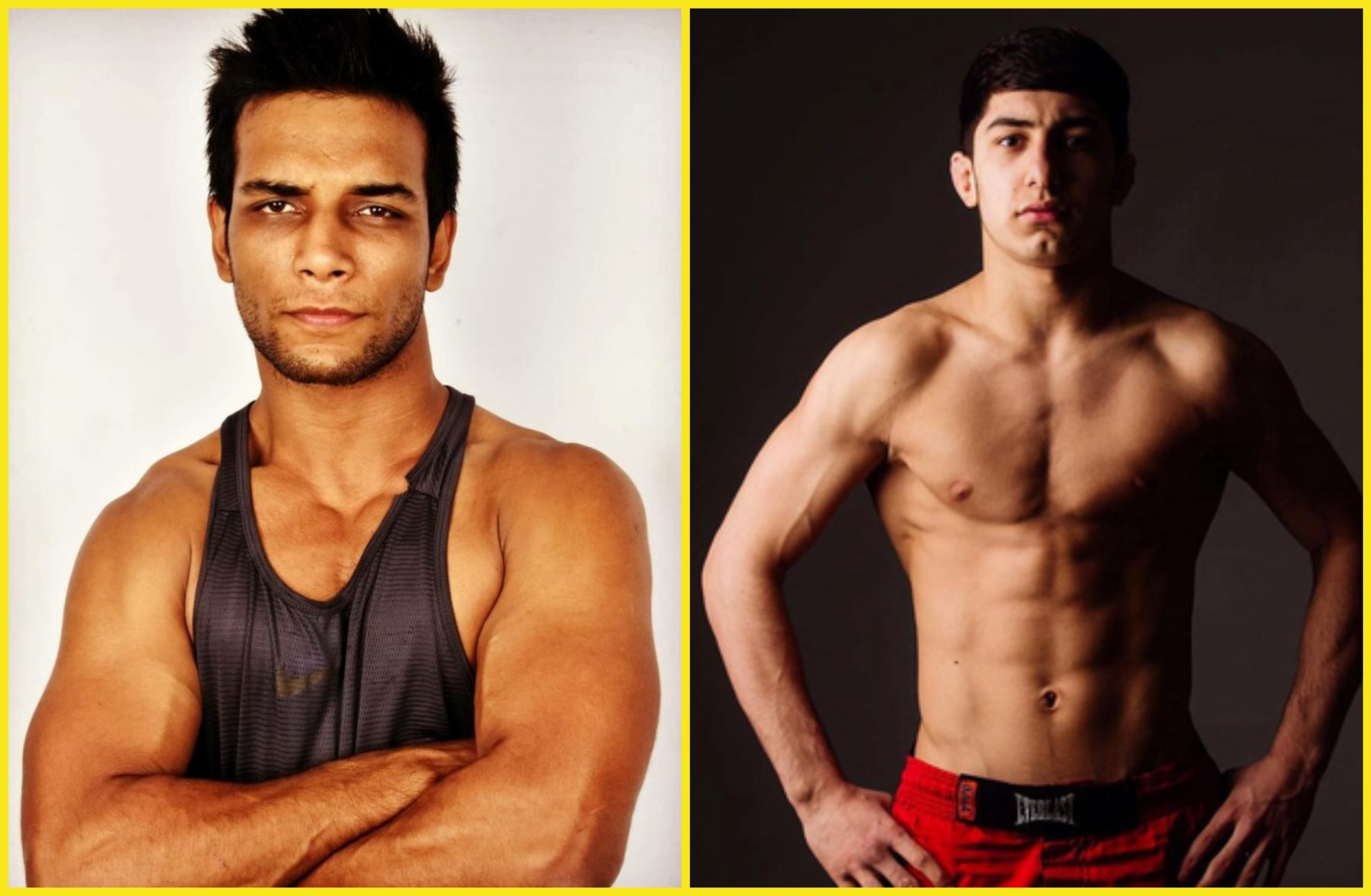 This will be Ali Guliev’s first fight in a big-time Mixed Martial Arts promotion like BRAVE and he is ready to showcase his talent.

Ali Guliev is coming off of a win over Ulvi Gahramanov at Ased FC 9. Prior to that, he defeated Irakli Magradze at Ased FC 6. Most of Ali’s fight has taken place in Azerbaijan. On the other hand, his opponent Rana Rudra Pratap Singh is coming off of a first-round submission win over Korea’s Seung Hyun Cho. He is currently undefeated and possesses a record of 10-0 inside the cage. 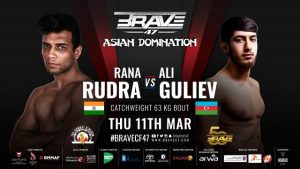 Ali Guliev is ready to give Rana Rudra Pratap Singh a tough fight in his BRAVE CF promotional debut.

The MMA India Show had the opportunity to talk to Ali Guliev, where he shared his thoughts on the upcoming fight against the Indian fighter.

1.) Ali, this is your first fight in a big-time organisation, is there any pressure on you about your performing at a higher level?

I’ll tell you what, I’m very glad that I am entering this new phase in my career and in a top, international promotion. I don’t feel any extra pressure at all, I’m fine. I’m a professional and will handle everything like one.

2.) What do you know about your opponent Rana Rudra Pratap Singh? He is also undefeated and is more experienced than you, what is your strategy going to be heading into this fight?

To be honest, I know nothing about him, and it doesn’t matter at all. But I respect him because he’s a fighter.

3.) He said that you’re primarily a striker and he is going to take the fight to the ground, what do you have to say about that?

Well, let him prepare well for a striker because a very tough and different fight awaits him. I am a national grappling champion and MMA too. My country is at the top level of grappling according to worldwide statistics.

4.) Where do you see yourself in the next 5 years as an MMA fighter?

A Lightweight Title Eliminator bout between Kyrgyzstan’s Abdisalam Kubanychbek and Philippines’ Rolando Dy will serve as the main event for BRAVE CF 47.