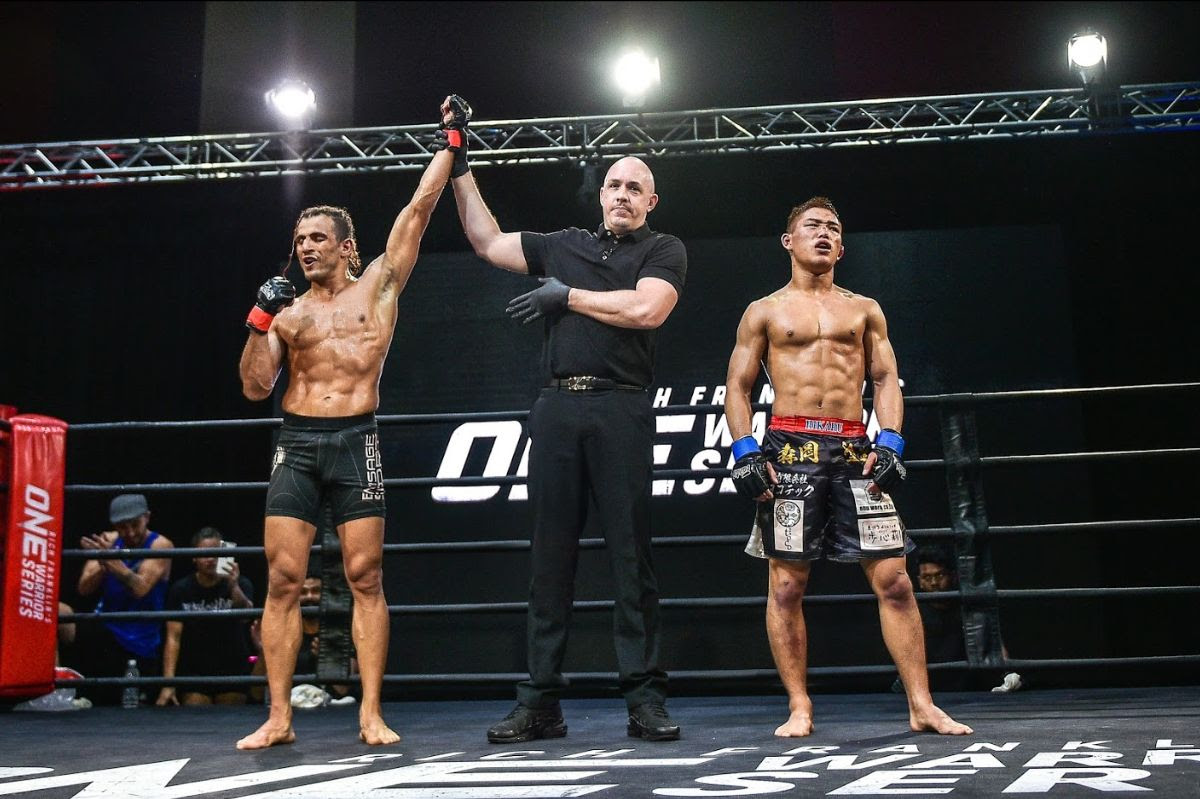 Rich Franklin’s ONE Warrior Series, a subsidiary of  ONE Championship™ (ONE), the largest global sports media property in Asian history, recently held ONE WARRIOR SERIES 9 in Singapore last Wednesday, 4 December.

Featuring the world’s fastest rising martial arts talent, ONE Warrior Series was an evening full of exciting bouts and compelling matchups. After a series of contests, Ali Motamed of Iran earned a six-figure ONE Championship contract following his impressive performance in a close split decision victory over Japan’s Hikaru “The Painter” Yoshino.

Rich Franklin, CEO of ONE Warrior Series, stated: “What a great event to close the year. Carlos Prates and Joey Luciano put on an amazing display, while Ali Motamed did not fail to deliver another exciting war, earning not only a Warrior Bonus but a ONE Championship contract as well. I can’t wait for 2020!”

Jonathan Fong, Director of ONE Warrior Series, stated: “I couldn’t have imagined a better way to end the year! Congratulations to all the athletes that have been a part of this amazing journey with us in ONE Warrior Series. Special shoutout to all Warrior Bonus winners and to Ali Motamed, our latest ONE Championship contract winner. 2020 promises to be an even more exciting year ahead!”

*After deliberation and official review, the bout between Young Jun Kim and Ashraf Fauzi has been overturned to a Technical Knockout victory in favor of Kim. The original result during broadcast was a Disqualification after Kim was given a red card.