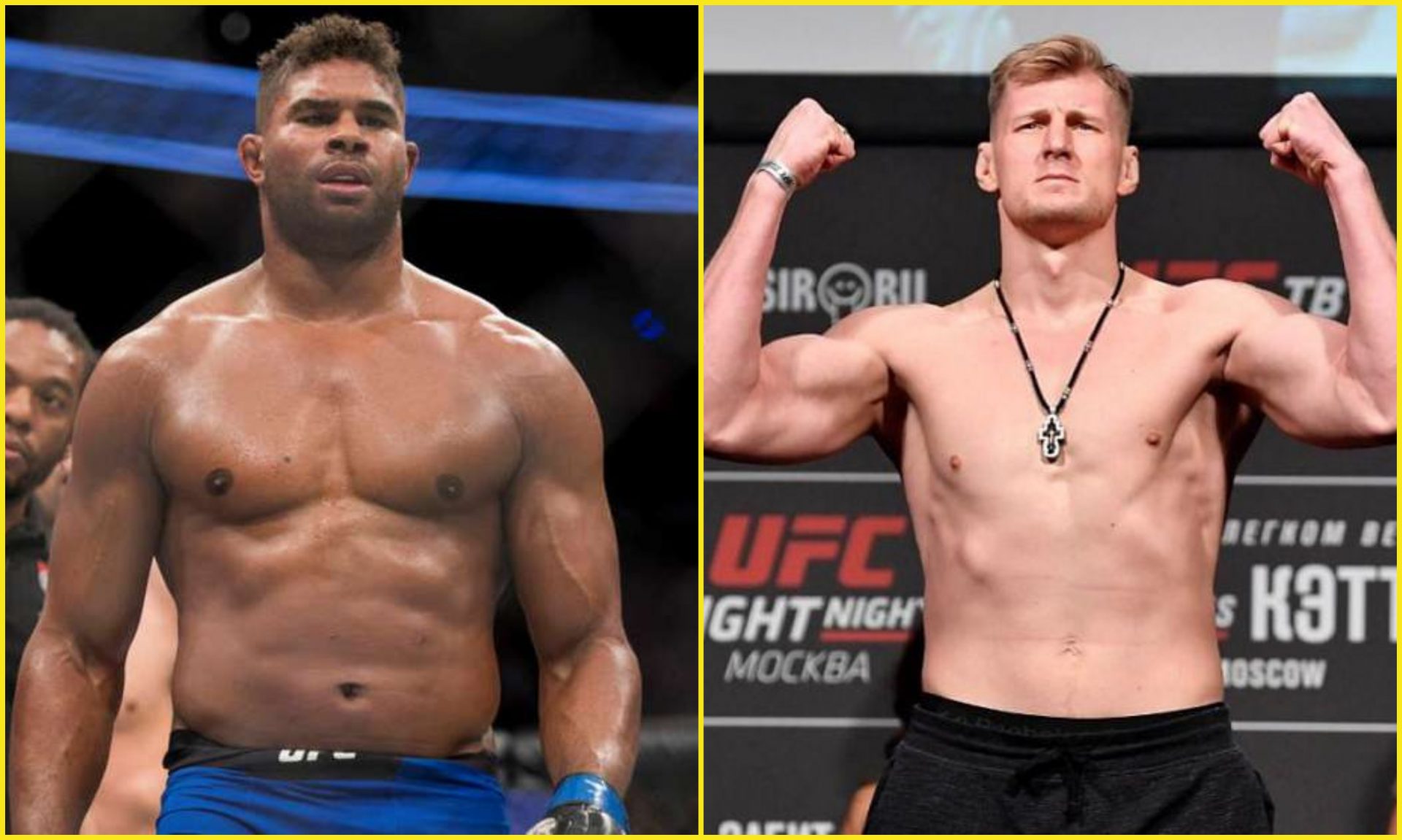 The news was first revealed by Brett Okamoto of ESPN, who was told by UFC president Dana White. The promotion hasn’t announced the location for the fight yet.

Alistair Overeem has been on a winning surge recently having won four of his last five fights. He is coming off of a TKO win over Agusto Sakai at UFC Fight Night 176 in September. Prior to that, he defeated Walt Harris via TKO in the second round at UFC on ESPN 8 fight card in May earlier this year. 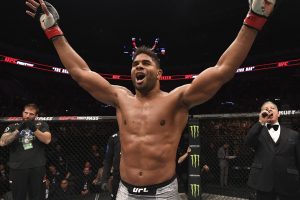 He suffered a minor set back when he was knocked out in the fifth round by Jairzinho Rozenstruik at UFC on ESPN 7 event back in December. He was knocked out with just four seconds remaining on the clock.

Alistair Overeem gunning for the title shot for one last ride

Alistair Overeem already stated on Twitter that he was going for one last run for the shot at the UFC heavyweight title. Overeem has held titles in K-1, Pride, Strikeforce, but never in the UFC. Overeem fought for the UFC title in 2016 when he took on the reigning UFC heavyweight champion Stipe Miocic at UFC 203.

In that fight, Overeem had Miocic hurt early in the fight, but he failed to capitalise upon it and eventually lost via KO later in the first round.

On the other hand, Alexander Volkov is coming off of a second-round TKO win over Walt Harris at UFC 254 last month. Prior to that, he suffered a lopsided unanimous decision loss to Curtis Blaydes at UFC on ESPN 11 in June earlier this year. Volkov is 6-2 since joining the UFC roster in 2016.

Who do you guys think wins in a fight between Alistair Overeem and Alexander Volkov? Let us know in the comments section below.